Why They Were Ganked

When people get ganked, they naturally are curious to know why it happened.

One place to go when searching for answers: the in-game "Why Was I Ganked?" channel. 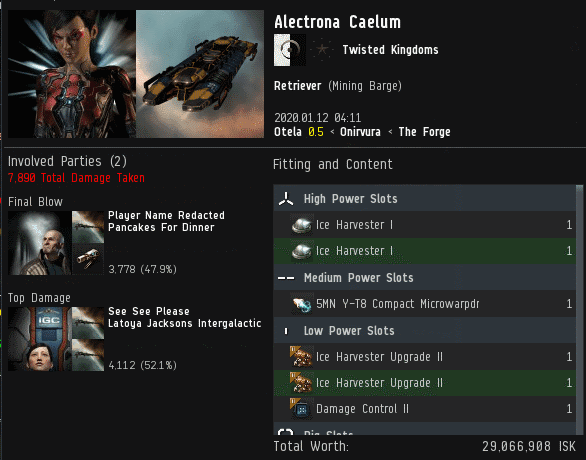 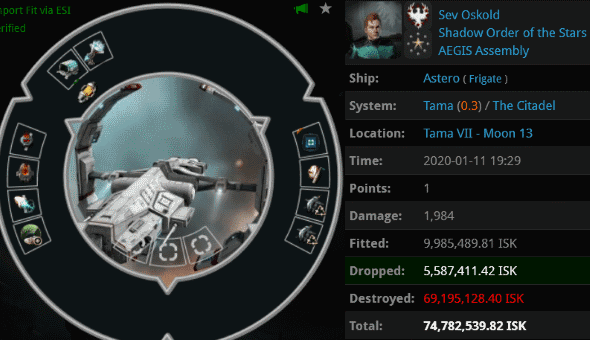 ...While Sev Oskold lost a frigate in lowsec several hours earlier. Both sought an explanation from the staff in Why Was I Ganked?

When reimbursement is potentially in the offing, a lot of claims are made. Some are true, while others are false. And who, you ask, is qualified to sort out the mess? 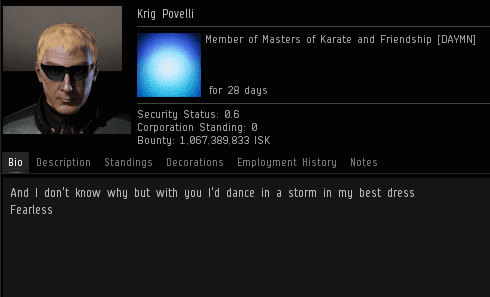 ...The Agents of the New Order of Highsec, that's who.

Agent Krig Povelli leapt into the fray. He deftly answered both miners.

Krig had done his job well; Sev Oskold was calmed and ceased to speak for the rest of the day.

...Alectrona was another story, though. She still had a bone to pick with our Agents.

The situation escalated in a hurry. Krig would need to fight with all of his might to keep Alectrona from continuing to violate EVE Online's Terms of Service.

By this point, reimbursement was probably out the window.

Our Agents wear a lot of hats. Even if they're not technically doctors, they're practically doctors. Prescribing home remedies to ameliorate butthurtedness is part of the job description.

In EVE as elsewhere, actions have consequences. When a highsec miner loses control, he only hurts himself. (And occasionally his corpmates, who may become collateral damage.)

Without a Retriever to cling to, Alectrona found herself repeatedly encouraging her fellow players to commit suicide. What an unfortunate Goofus. If only she knew to cling to the Code instead. For the Code, unlike a mining ship, can never be destroyed.
Posted by MinerBumping at 18:04