Previously, on MinerBumping... aiva naali aka FighterJets GuitarSolo 1000Years planned an intricate series of financial transactions that would culminate with aiva taking command of EVE's economy. Rebuilding the Imperium supercap fleet and purchasing director roles in Goonswarm Federation would be the icing on the cake for EVE's future tycoon.

aiva had mostly finished developing his PLEX trading scheme and the Five Crowns system. Now it was time for aiva's fleet to strick Pandemic Horde--and to strick it hard. 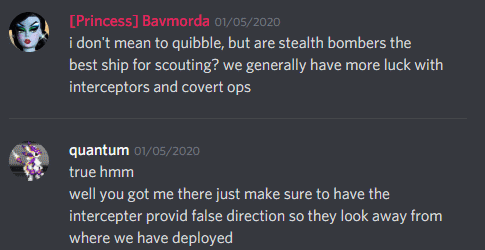 aiva had mastered nearly every aspect of EVE. But he was still humble enough to take good advice from his council--even in his areas of expertise. 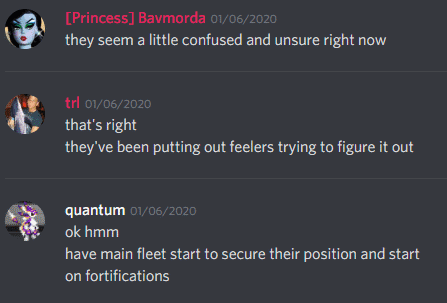 In order to set the stage for the apocalyptic battle to come, aiva ordered the Imperium's fleets to pile up sandbags in space. 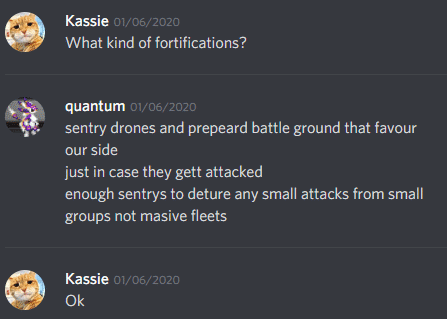 ...Not literal sandbags, of course. The fleet was to scatter sentry drones everywhere. That's how you fortify a system in EVE.

The final battle between the Imperium and Pandemic Horde was to take place any day now. But until then, there was the ever-present issue of money. aiva needed to hand over billions of isk to keep all of his side projects going.

Recently, aiva had begun to drag his feet on the payments. He put off further investments until such time as he had a computer powerful enough to play EVE on minimum settings.

aiva was still able to log in and perform basic tasks, of course, but he feared that at some point his graphics card would die. Even so, if aiva was going to become a director of Goonswarm, the isk needed to be paid. aiva's council had vouched for him. 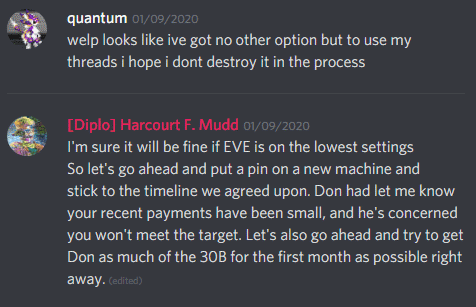 It was more than a question of priorities; there were hardware limitations involved with the computer. aiva was already givin' her all she's got. She couldn't take much more!

...But one should never underestimate aiva. There was yet another project in the works. aiva's council, of course, wished to be consulted.

This was the big one. The time that aiva had spent serving as, well, whatever it was that he did for the Imperium, had opened his eyes. His potential was limitless. To be sure, The Mittani was an impressive figure in nullsec. But aiva was on another level.

And the time was almost ripe for aiva to transcend everything nullsec had ever known.