Are you ready for the latest Kills of the Week post? These carebears weren't ready, and that's why their ships got transformed into killmails. Let's take a gander at some of the killmails generated during the week of October 13th @ 00:00 EVEtime through October 19th @ 23:59 EVEtime. 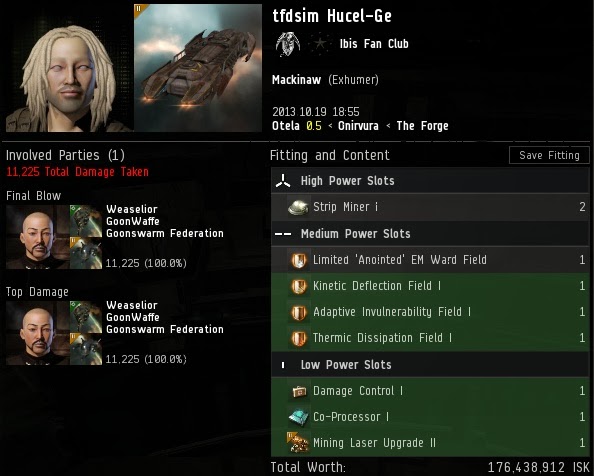 tfdsim Hucel-Ge, sporting a computer-generated name if I've ever seen one, lost a Mackinaw with no less than four active shield hardeners. Actually, it would be more accurate to say they were inactive shield hardeners, since none of them were turned on. tfdsim's bot-aspirancy didn't sit right with Agent Weaselior, who executed the criminal.

But wait! Weaselior suicided a Brutix Navy Issue to perform this gank. It's not every day that someone ganks with a faction battlecruiser. You might even question whether this was a waste of isk. But you'd be wrong. Weaselior happens to be the Goons' Chief Financial Officer, and he knows a good investment when he sees one. When you invest in the future of highsec by killing carebears, you always profit. 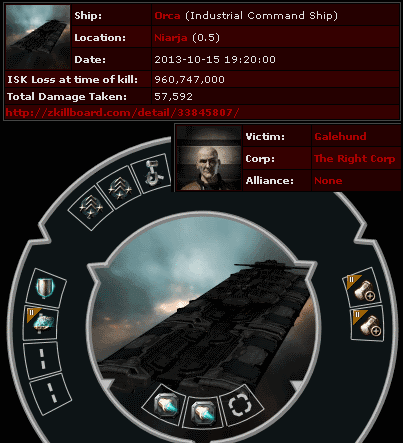 Next up, Galehund lost a fail-fit Orca when Agents MotherSammy, Jack Heisenburg, and a bunch of friends from Confederation of xXPIZZAXx came calling. But how much was this Orca really worth? Well... 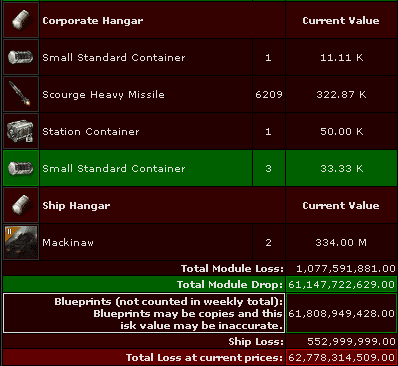 ...It's complicated. In addition to two illegal Mackinaws, Galehund was carrying a sizable collection of blueprints. Killboards have difficulty valuing blueprints. The ZKillboard killmail estimates a total value of 3 billion isk lost, but who knows? Whatever the value, it's more than the 10 million isk Galehund skipped out on by not buying a permit. 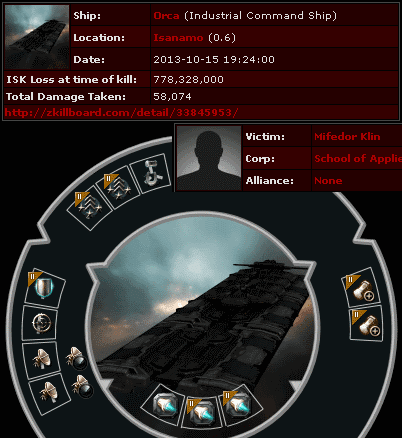 You don't always need a big gank squad to kill an Orca, though. Mifedor Klin's abomination was brought down by a single ship. Agent Bihiri Nova killed the Orca with his Skiff. Bihiri promised me there was an interesting story behind this, but he still owes me an EVEmail. However, we can take some educated guesses at the story behind Bihiri's follow-up kill against Mifedor: 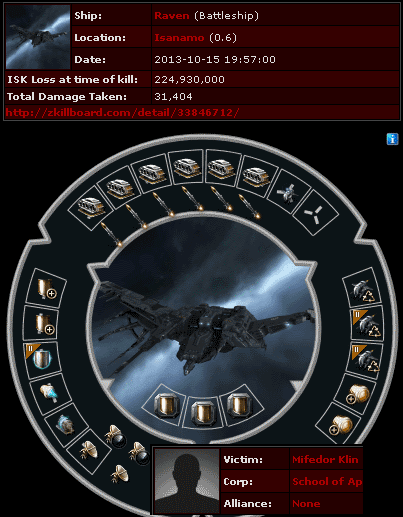 Yes, half an hour later, Mifedor lost a dartboard-designed Raven. He was apparently seeking revenge. But Bihiri Nova's Skiff emerged victorious once again--with assistance from Agent CONCORD Police Commander, who sinks a surprisingly large number of rebel battleships these days. 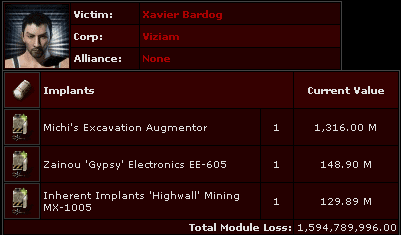 Xavier Bardog lost the Pod of the Week after Agent Direct Intervention discovered him mining without a permit and killed his Hulk. Just shy of 1.6 billion isk spent on three implants. Notice anything missing? There are no learning implants to be found. It seems Xavier spends all of his time mining, and very little time learning. 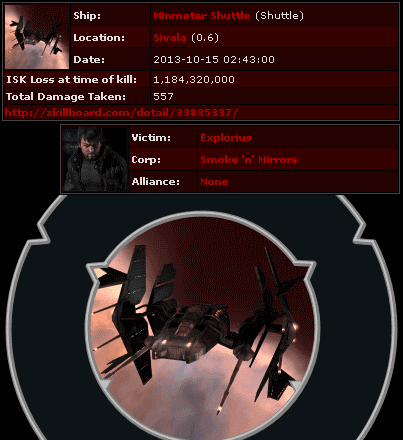 Agent D400 didn't kill the Pod of the Week, but he made up for it by killing the Shuttle of the Week. Explorius managed to lose a Minmatar Shuttle worth nearly 1.2 billion isk! Why in the world would a shuttle be that expensive, though?

Bad news for the bots and bot-aspirants of highsec: It looks like Explorius accidentally sponsored the next two months of D400's Code enforcement operations!
Posted by MinerBumping at 19:06