This week is all about getting from Point A to Point B. The carebears we've encountered have a knack for blaming everyone but themselves when they end up in a place--or on a killmail--that they don't like. Under New Order rule, everyone in highsec has a responsibility to take responsibility. If you're in a hauler moving a bunch of stuff from Point A and you wind up in a Point B that you didn't plan for, it's time to think back on how you really got there. It's much more productive than writing death threats to gankers and/or their families. 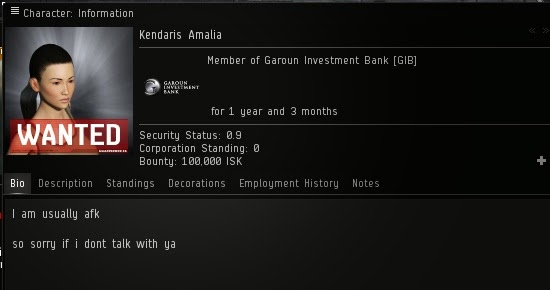 This is Point A. Can you guess where Point B is? 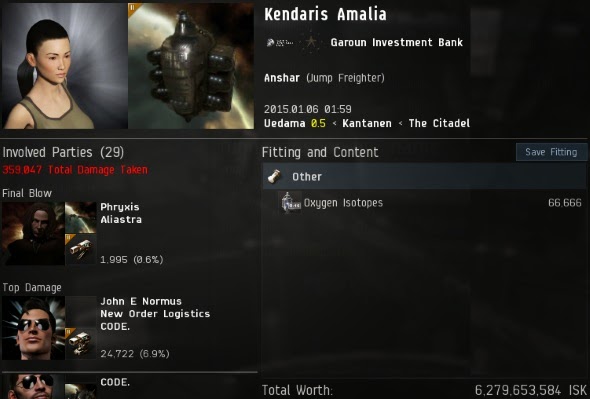 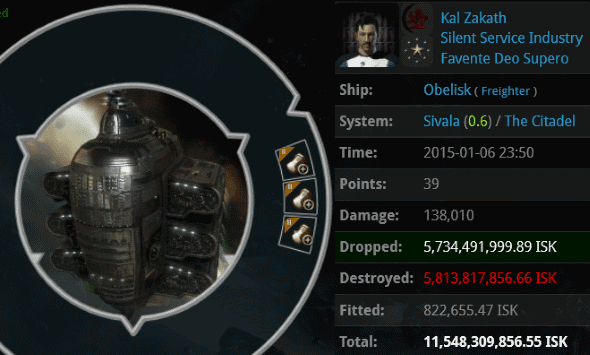 This was a bad week for unlicensed hauler pilots: See this 10.2 billion isk Charon or this 9.8 billion isk Anshar, for example. 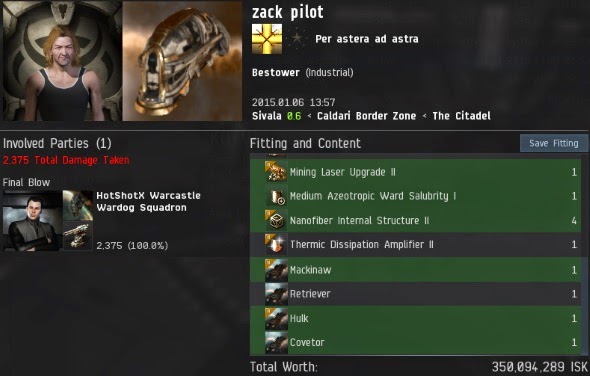 In today's highsec, having been propelled into the future by the New Order's advanced philosophy, we understand that Mackinaws, Retrievers, Hulks, and Covetors are insufficiently tanked. Miners should always take care to utilize the more tanked versions, such as Skiffs and Procurers. zack pilot managed to lose all four of the lesser-tanked mining ships in a single explosion! Agent HotShotX Warcastle performed the hat-trick, or whatever you'd call it when you get all four of something. 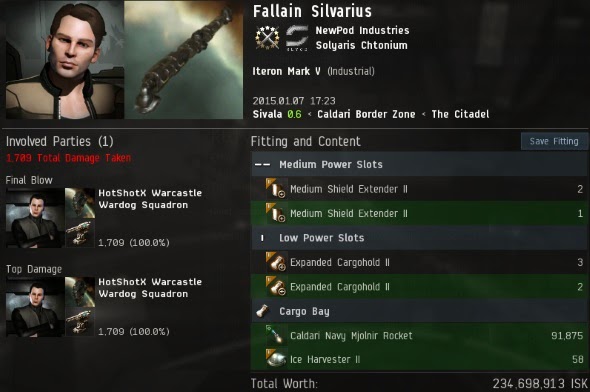 ...And Fallain Silvarius provided the Ice Harvesters--58 of them--when he lost this Iteron V to Agent HotShotX Warcastle. You don't need to be psychic to stop an illegal mining operation before it starts; you only need to shoot some AFK autopiloting carebears. 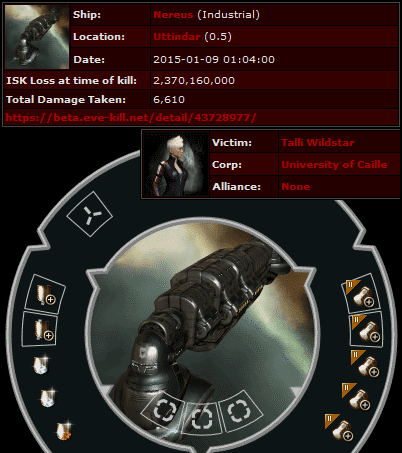 You can tell Talli Wildstar was headed for heartbreak just by looking at the fittings on her Nereus, or by looking at the 2.3 billion isk pricetag on the killmail. How did Agents Rick Therapist, Brutal Anna, and Carebears' Nightmare manage to inflict such a heavy loss against Talli? Let's have a peak at Point A:

The ship was carrying a collection of implants, of course. As is unfortunately sometimes the case, several large groups of refugees were caught in the crossfire. Their blood is on the carebear's hands. 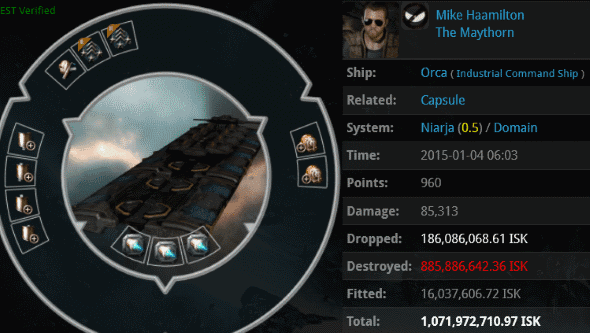 So much for warp core stabs. Mike Haamilton loaded up his belongings into an Orca and was promptly suicide ganked by Agents Globby and Emotion Sasen, each of whom inflicted about half the damage on this kill. You might be wondering how an Orca could get suicide ganked by only two Agents. For an explanation, see this article on TheMittani.com. Unlike the carebears, our Agents know many creative ways of getting from Point A to Point B.

The New Order's critics like to say that we're all about terrorizing highsec, or bullying carebears, or harvesting tears from them, or perhaps that we're engaged in some grand conspiracy to manipulate the market. Others say that the trillions of isk of damage we inflict is evidence of our inability to perform "honourable" PvP, or to pump up our egos.

All interesting theories--and all wrong. The kills are performed for a simple reason. Our goal is to get highsec from Point A to Point B...