Highsec miners may be slow...

...But they can make things get dark in a hurry. Welcome to the latest edition of the Grab Bag! 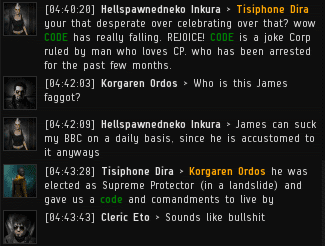 I prefer to give miners the benefit of the doubt, whenever practical. For instance, I'll assume Hellspawnedneko Inkura was referring to the British Broadcasting Corporation. 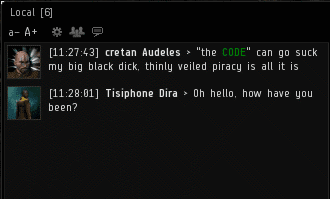 Unfortunately, not all miners leave room for doubt. 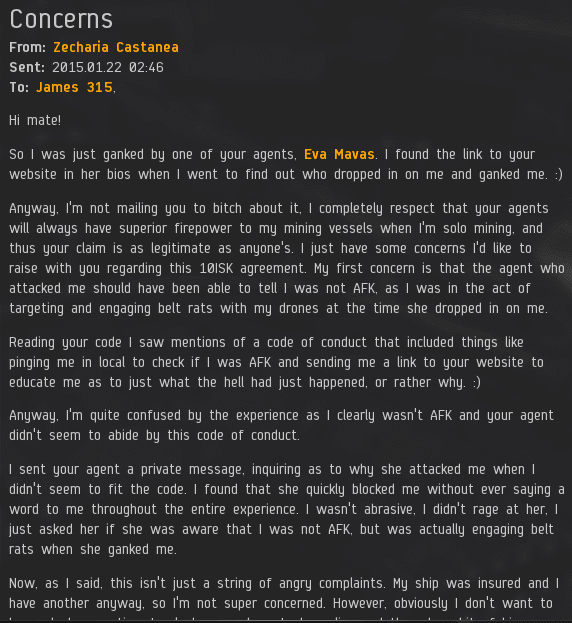 This goes on, but I think you get the idea. To address the core of it, why do you have "concerns"? If you have the Code, you don't need to be concerned about anything. Victory is assured. 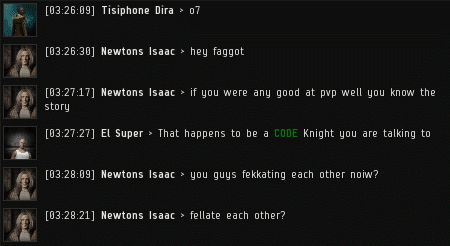 Even the carebears have begun to recognize how cliché they are. Newtons Isaac didn't bother finishing his "if you want PvP, go to lowsec" line.

...But he couldn't resist returning to it. Carebears, if you're so good at PvE, why don't you do that in lowsec?

Thanks to the New Order's widespread network of Agents, carebears are held accountable for their outbursts. After Salaris Kaiser sent this message, one of our other Agents forwarded it to Salaris' CEO and threatened a wardec. 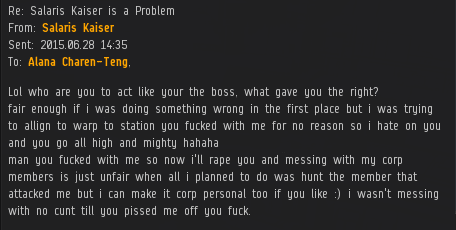 Salaris wasn't too happy when he found out.

I believe a "pscholagist" would refer to this as projection.

Confirmed, and you're welcome!

You do not truly know someone until you gank them. At least, that's what some guy in one of the Matrix sequels said. And he's right, it is a litmus test. Antimatter separates the good EVE players from the bad. 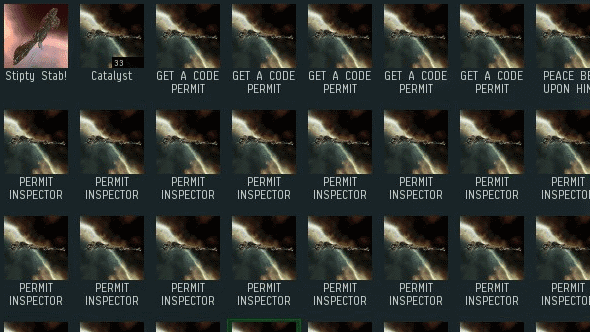 If Agent Zopiclone's ship hangar is any indication, highsec has a brilliant future. We only need the courage to build it.
Posted by MinerBumping at 17:59