Highsec has been busy! So much happens in New Order territory each week that it's impossible to follow it all--even in these jam-packed Kills of the Week posts. Let's start off by jumping into the middle of a conversation that occurred during the week of July 19th @ 00:00 EVEtime through July 25th @ 23:59 EVEtime...

It was another bad week for bot-aspirant freighters.

To be fair, we can't be sure his baby was actually crying. Maybe Krillnodd was on a laptop in some location with an echo.

Meanwhile, the Anti-Ganking channel offered Krillnodd little hope. Except for an alt of the bumper, who encouraged him to buy a permit.

The situation became desperate. Krillnodd didn't want to leave before seeing his freighter die, but he also had to deal with the baby in his house. (The other baby, I mean. The one that wasn't playing EVE.) Finally, he asked our Agents do put him out of his misery. They did it. Now let's see some killmails! 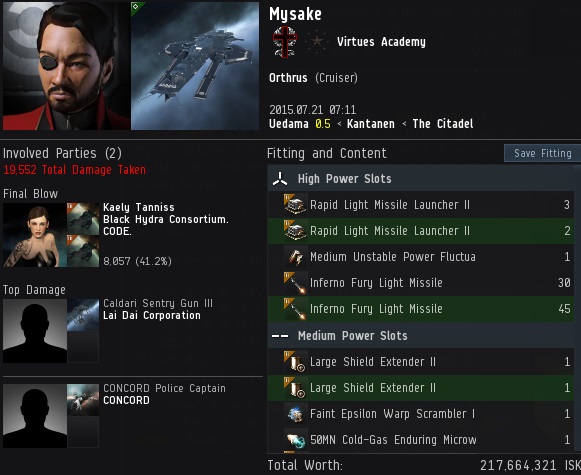 KILLMAIL
Mysake and a few of his friends in Uedama didn't get the memo that CODEdot has a wardeccing corp comprised of members who have positive security status. When they saw one of our Agents sitting on a station undock in her Proteus, they couldn't resist attempting to kill her. Oops! That's not how highsec works. Agents Kaely Tanniss, Caldari Sentry Gun III, and CONCORD Police Captain joined forces to take them down. Kaely didn't even need to pay a wardec fee on that one. 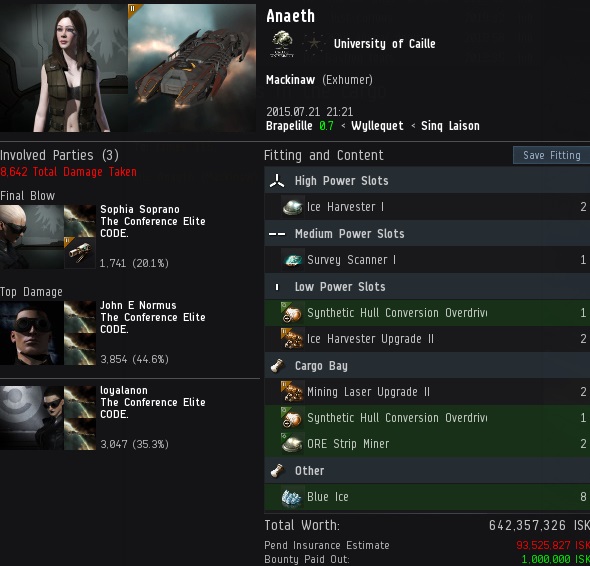 KILLMAIL
What's worse than equipping ORE Strip Miners to your ship? Putting them in your cargo bay while you mine with tech I ice harvesters. Anaeth was too lazy and too bot-aspirant to remember which station held her gear, so she kept it with her. She neglected to bring any kind of tanking modules, or a mining permit for that matter. She was eliminated by Agents John E Normus, loyalanon, and Sophia Soprano, who also grabbed her 379 million isk pod, for an even billion isk loss. 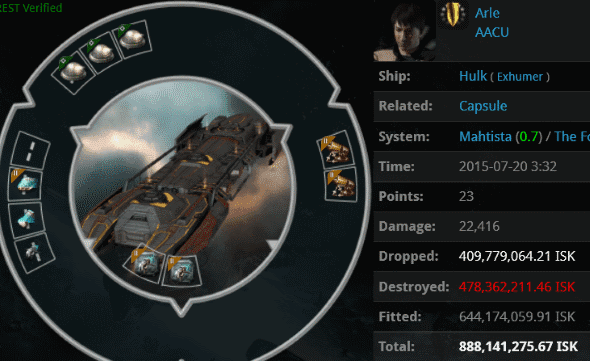 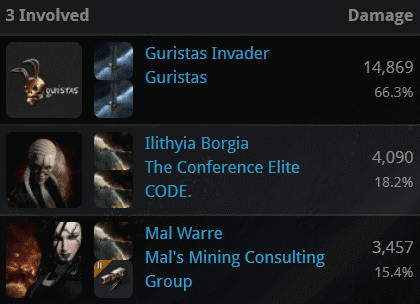 Agent Guristas Invader was steadily plinking away at the Hulk long before they arrived. But the pod was saved for the human gankers. It was a juicy one, worth 3.2 billion isk. Thus, Arle lost over 4 billion isk, all so he could steal some of my Pyroxeres. He could've just asked. 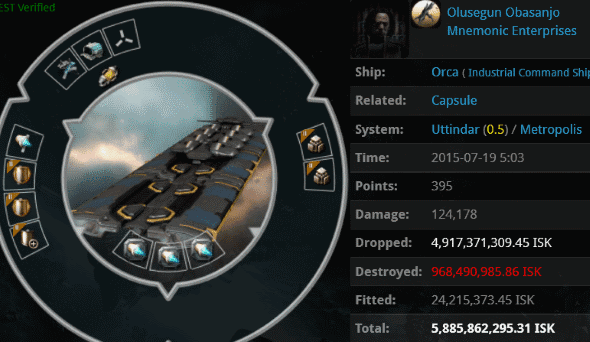 KILLMAIL
Olusegun Obasanjo was terribly confused. He flew a cloaky-probey Orca with a mix of tank and anti-tank. What was he up to? Agents John E Normus, Ann Boncroft, Tisiphone Dira, and Catalyst Knight noticed Olusegun AFK autopiloting through highsec. They repeatedly invited him to private convos, but he never responded. After confirming that he was AFK, they rode into battle and won a glorious victory.

Nearly 5 billion isk of Carbon-86 Epoxy Resin was safely recovered. So far, Olusegun hasn't petitioned our Agents for reimbursement. Maybe he left his keyboard and never came back. 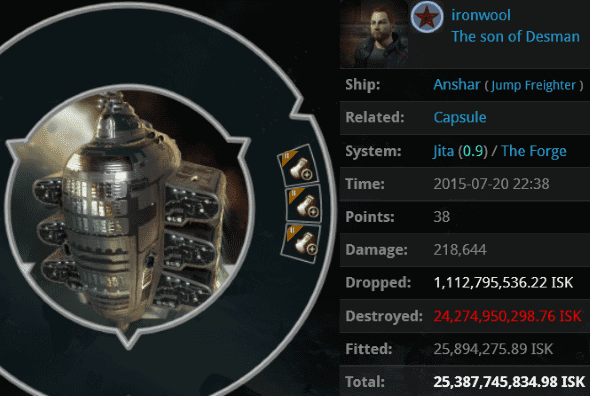 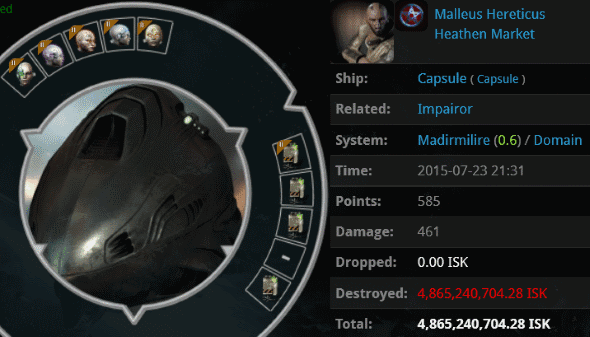 KILLMAIL
Autopiloting through highsec in a rookie ship, Malleus Hereticus looked like nothing more than a newbie. Agent Aaaarrgg checked his profile. Malleus was a 2009 character with miner propaganda in his bio. That's no noob! Our hero tore through the enemy's pod and shattered 4.8 billion isk worth of mining implants. As any New Order Agent can tell you, there's more than one way to harvest in highsec.
Posted by MinerBumping at 20:51