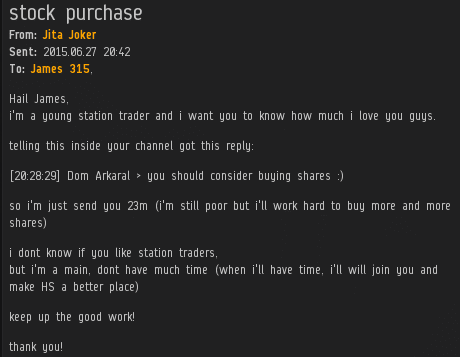 Everyone's getting in on the action these days. 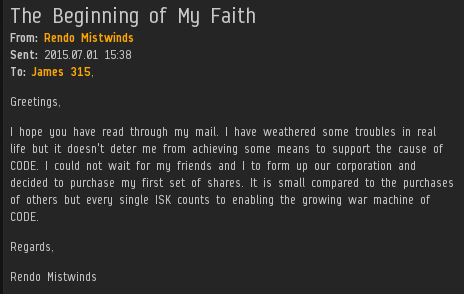 As the young shareholder said, every isk counts. Asymmetric warfare is a wonderful thing.

Time for the next milestone! Yildez became a new shareholder, gobbling up 500 shares and sending us over the 715 billion isk mark. Yildez earns a Supreme Protector's Tip of the Hat™.

You know, we're getting close to three quarters of a trillion now. Look forward to it! 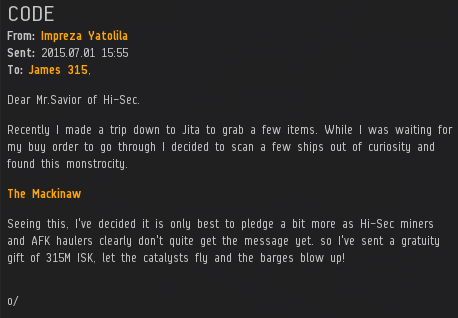 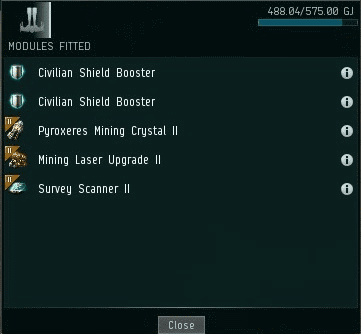 A new month has just begun. Our friend Impreza Yatolila's purchase will be credited toward the July supporters list. Until then...

Oh, and before the "Where does the money go?!" crowd gets too excited upon looking at the Treasury, a tidy little sum of isk was sent to Agent loyalanon at his request. That amount will fund a special project. Never fear, carebears--you'll see it in good time.
Posted by MinerBumping at 17:42