Bot-aspirancy and non-compliance in the face of the New Order's overwhelming power is not merely foolhardiness--it's madness. If you think that's an exaggeration, merely cast your eyes upon the madness of these carebears, killed during the week of August 5th @ 00:00 EVEtime through August 11th @ 23:59 EVEtime: 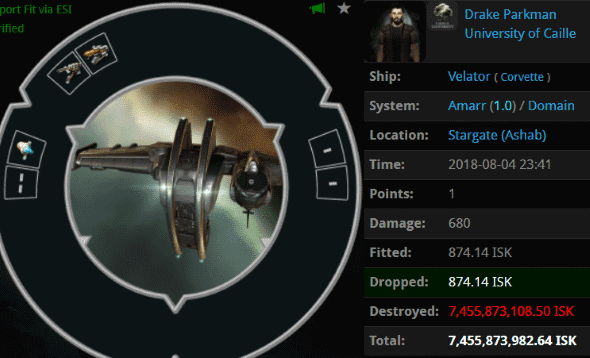 KILLMAIL
Just minutes before last week came to a close, Drake Parkman tried to pull a fast one on our Agents--or, rather, he tried to pull a slow one. Drake autopiloted his rookie ship through the Amarr system, one of highsec's most popular trade hubs. Agent Anyanka Funk was there to greet him.

The innocent, defenseless newbie in a rookie ship happened to be carrying 7.4 billion isk worth of skill injectors. You see? Madness. 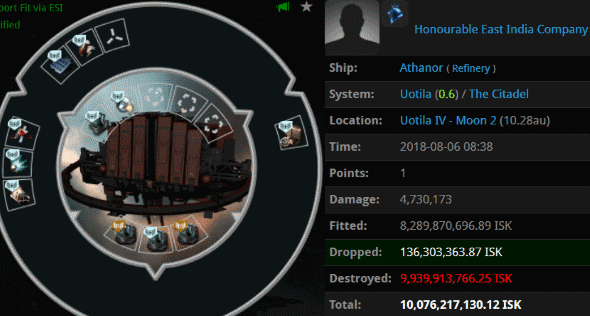 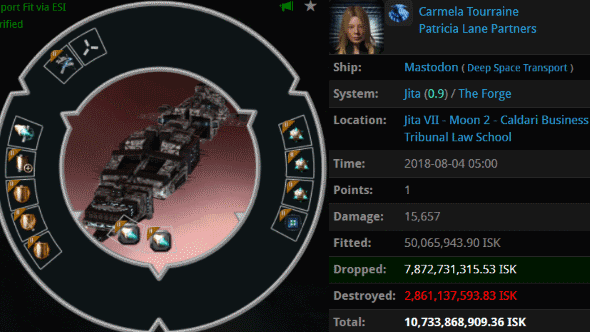 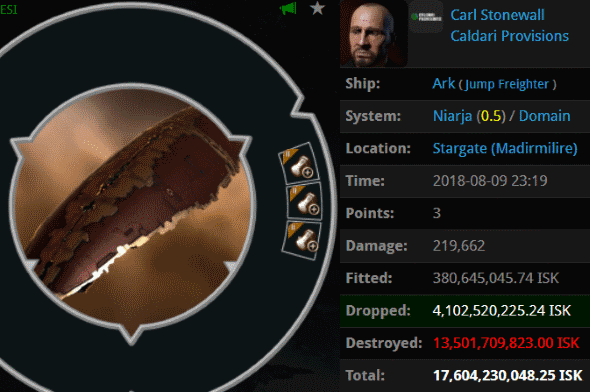 KILLMAIL
Carl Stonewall made a terrible mistake when he brought a 17.6 billion isk jump freighter into Niarja. Carl didn't know anything about the Code--and didn't know much more about EVE's game mechanics: 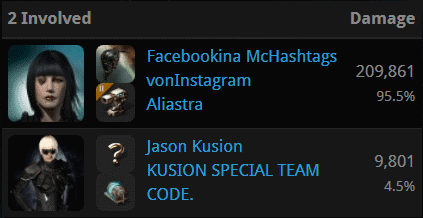 Somehow, Agents Facebookina McHashtags vonInstagram and Jason Kusion managed to talk Carl into a situation from which there was no escape. 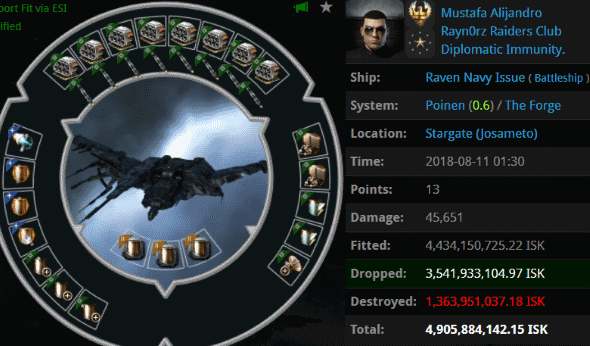 KILLMAIL
Mustafa Alijandro was at the helm of a 4.9 billion isk "ship that can't shoot back". Mustafa didn't know it, but he was about to engage in elite PvP with Agents Ralliana, TroubleShooter Maker, Luna Nightblood, Underpaid Ship Mechanic, TroubleStarter Maker, and HiJack Maker. Mustafa was likely AFK at the time, but I'm sure our Agents would be happy to tell him all about the glorious battle. 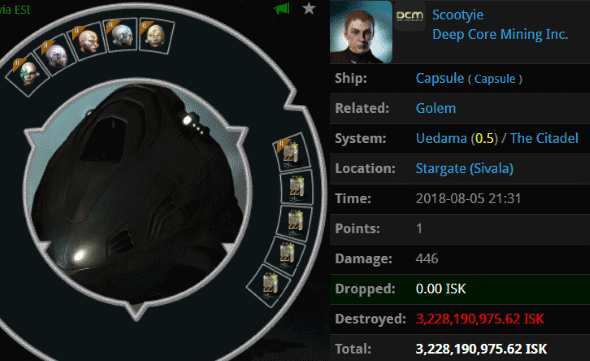 KILLMAIL
Scootyie's 3 billion isk Golem met its end in Uedama, burial ground of bling. Agent holdmybeer was on hand to dispose of the Golem's pod. 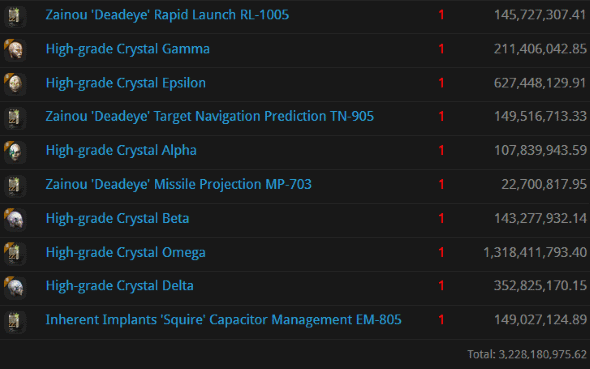 Scootyie lost 3.2 billion isk worth of implants, including a Crystal set. Non-compliance is never pretty.
Posted by MinerBumping at 20:09