What people do care about is the Code, and how its enforcement has led to the downfall of some very wicked bot-aspirants. So enough with Aura's nonsense. Let's check out some amazing elite PvP from the week of August 19th @ 00:00 EVEtime through August 25th @ 23:59 EVEtime: 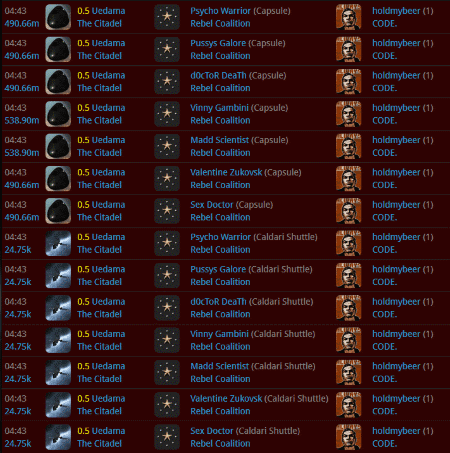 CORP LOSSES
Atlantic Systems corp learned a terrible lesson about solo PvP when its entire fleet of shuttles and pods was simultaneously incinerated by a single Code enforcer, Agent holdmybeer. Normally, we would name a single carebear and then list a bunch of gankers who contributed to the kill. This time, it's the other way around. The ganked carebears were Psycho Warrior, Pussys Galore, d0cToR DeaTh, Vinny Gambini, Madd Scientist, Valentine Zukovsk, and Sex Doctor. 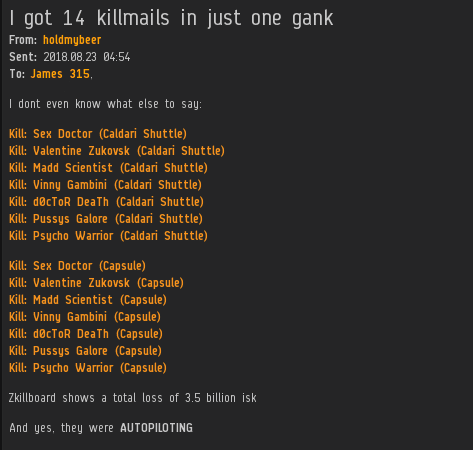 Incredibly, the group of seven shuttles were all autopiloting together like a school of brain-dead fish. What was the point of that? Did they think they had safety in numbers if they autopiloted in one big group, rather than trickling through the stargates one after another? Regardless, each shuttle contained a half-billion isk pod, until holdmybeer tore through those, too. 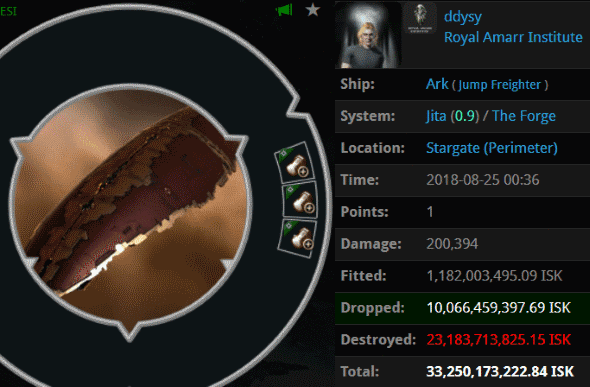 KILLMAIL
What happens when an AFK jump freighter with ORE cargo expanders runs into the Kusions and the Tax Collectors? For ddysy, the answer was absolute destruction. In an instant, he lost 33.2 billion isk, right in the heart of Jita. 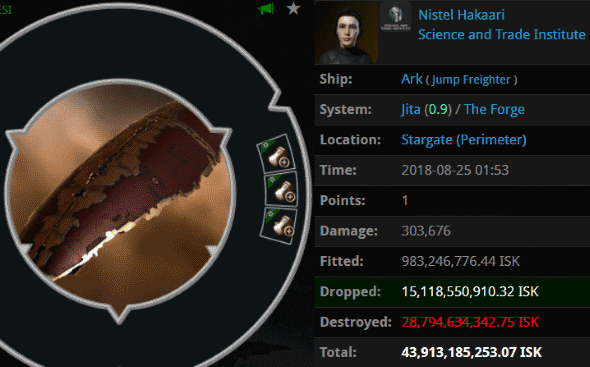 KILLMAIL
An hour later, Nistel Hakaari brought her own (even more expensive!) ORE-equipped jump freighter into Jita. It was thoroughly AFK, and I doubt Nistel ever even considered buying a New Order mining permit. And so, on the very same stargate where ddysy lost 33.2 billion isk--his wreck wasn't even cold yet--Nistel lost 43.9 billion of her own isk. 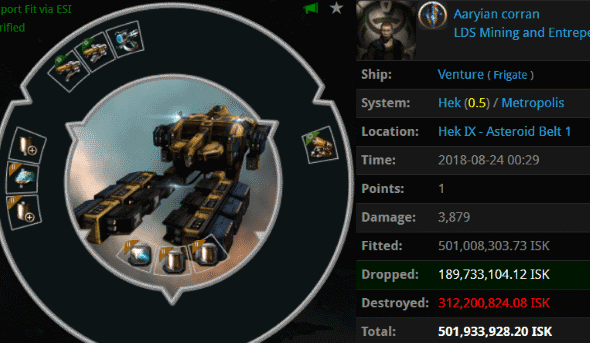 KILLMAIL
We all know about ORE Strip Miners and ORE Ice Harvesters, but did you know that there are also ORE mining lasers, simply called "ORE Miners"? I suppose even Venture pilots need to have ways of losing a bunch of money for no reason. Aaryian corran took full advantage of the opportunity by blinging his mining frigate up to half a billion isk. Agent Anyanka Funk took advantage, too, popping the Venture with a simple Thrasher. Anyanka's was the more cost-efficient opportunity, I'd say. 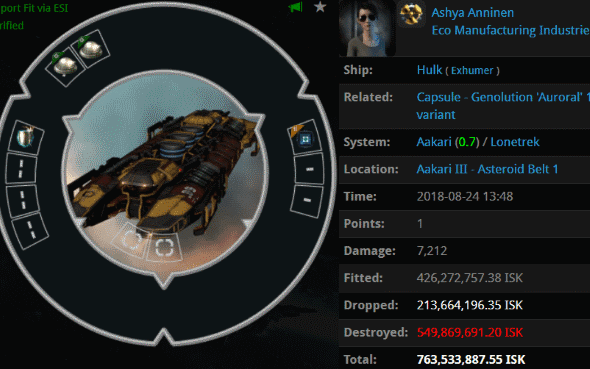 KILLMAIL
Speaking of ORE Strip Miners, Ashya Anninen slapped a pair of them on her Hulk and pretty much called it a day. She didn't feel like fully equipping her ship. What a low-energy miner! Agents Max August Zorn, Augustus De Morgan, Ernst Steinitz, and Niels Henrik Abel felt differently--energized by the awesome motivating power of the Code. So our Agents did what came naturally: They killed the miner and commanded her to obey the Code. 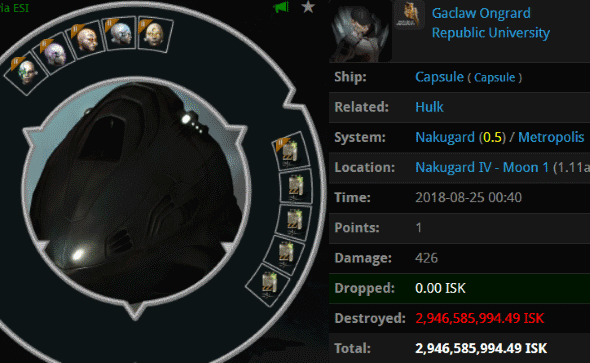 KILLMAIL
Gaclaw Ongrard lost a Hulk of his own. Unfortunately for Gaclaw, he was also carrying a pod with 2.9 billion isk worth of implants at the time. When the pod appeared, Agent Alt 00 made a split-second decision, judging that Gaclaw deserved to lose his pod for violating the Code. 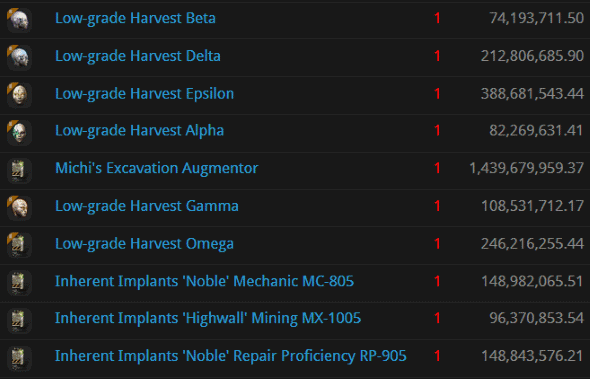 As always, our Agent's decision proved to be the right one. The pod concealed a set of mining implants, including a Michi's Excavation Augmentor. If only Michi would sell mining permits instead.
Posted by MinerBumping at 20:12