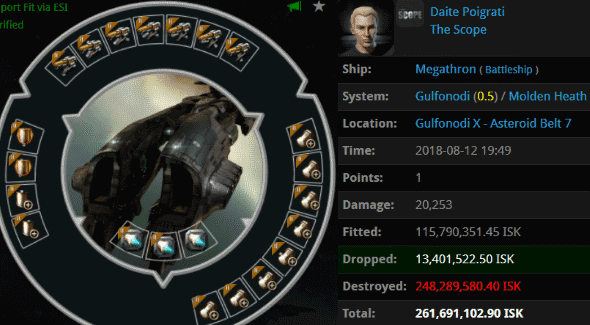 KILLMAIL
Walking definition of insanity Daite Poigrati was caught illegally gathering ore in a mining Megathron. Agents Pod-Goo RepoWoman, Aaaarrgg, Hek Arbosa, and Pod-Goo Repoman sent him back to the scrapheap from whence he came. How do we know that Daite is a madman, rather than someone who simply made a mistake? Well, Agent Daniela Wearn tipped off our Agents about this guy. This wasn't the first mining Megathron lost by Daite. He lost another one back in April, and then again in May. Oh yeah, and he also lost one six hours earlier. And before you ask, yes, of course, all four of Daite's mining Megathrons were ganked in the same system. Bot-aspirant trash. 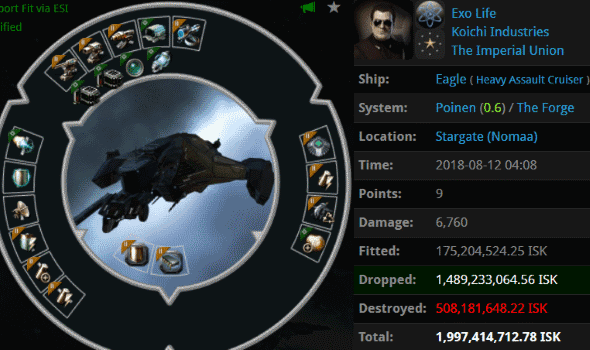 KILLMAIL
Remember what I was saying about madness? We've seen a lot of disturbing stuff in highsec, but Exo Life's Eagle is on a different level. The highslots alone...! If the "Bonus Room" was literal torture--according to some--then surely Exo Life's Eagle can be classified as a crime against humanity. Thankfully, Agents Underpaid Ship Mechanic, Luna Nightblood, and Ralliana took care of the matter. 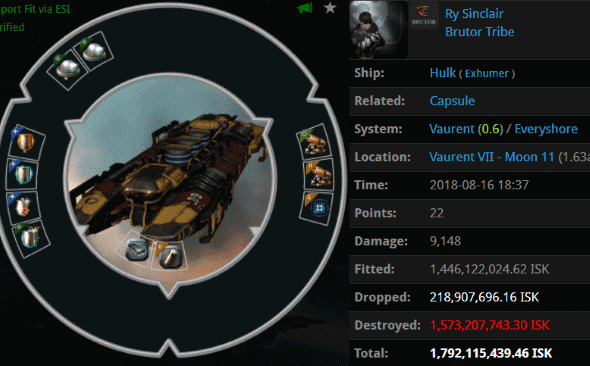 KILLMAIL
You know what's particularly insidious about the abominations that we've seen featured this week? They give cover to miners like Ry Sinclair. After you look at enough mining Megathrons and demented Eagles, a 1.7 billion isk Hulk almost seems reasonable. But it's not, and we've got the Code to make sure our standards of decency aren't skewed by the corruption of bot-aspirant carebeardom. Agents Max August Zorn and Ernst Steinitz knew that a blingy Hulk is an unacceptable ship, and so they removed it from highsec. Thank you, Agents. 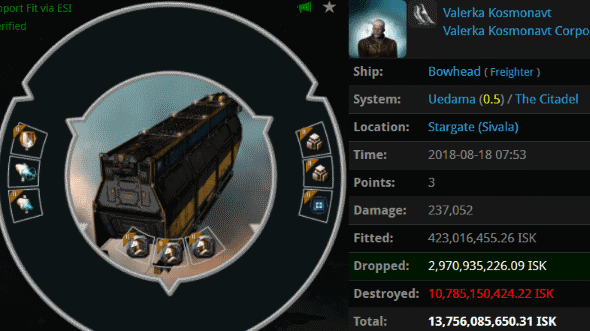 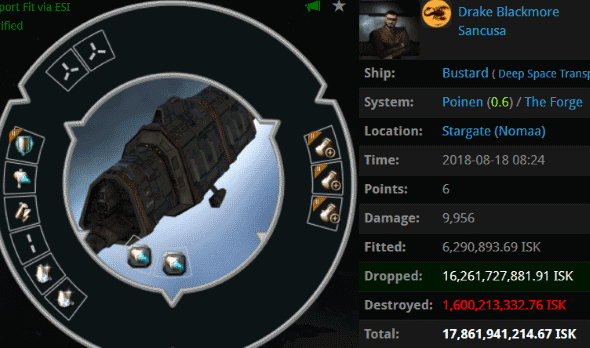 KILLMAIL
Drake Blackmore didn't believe it was necessary to put much too much thought into his Bustard's fittings. After all, he was only carrying 17.8 billion isk worth of cargo. What was the worst thing that could happen? Agents zijo1, ZJIO, and Ralliana managed to bring enough DPS to overpower the Bustard's Medium Shield Booster II and Cap Recharger I. And with that, Drake Blackmore was no more. 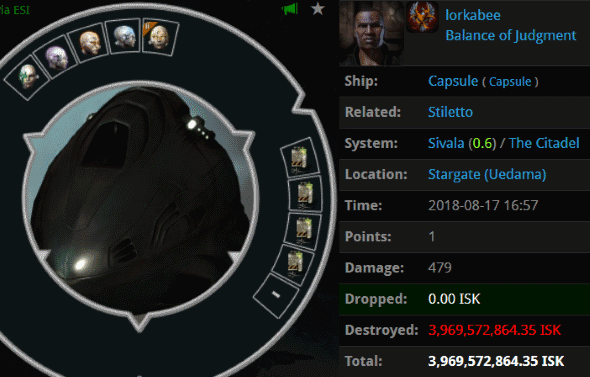 KILLMAIL
lorkabee was autopiloting through the Uedama neighborhood with an interceptor. Though known for their speed, interceptors are easy targets when they autopilot. Once the ship was popped, Agent Luisa Tancos swooped in and deleted lorkabee's pod. 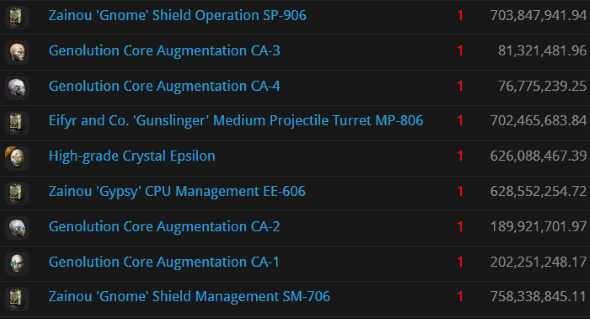 The carebear had an eclectic but expensive set of implants worth just shy of 4 billion isk. He never once asked for permission to install them. Perhaps he feared he would be told he couldn't use them. Well, lorkabee, you can't.
Posted by MinerBumping at 20:01