Over One Trillion Six Hundred Two Billion in Shares Sold

There are so many reasons to buy New Order stock... 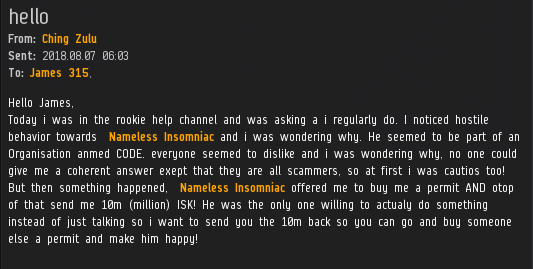 There are plenty of non-stock related reasons to send me isk, too. 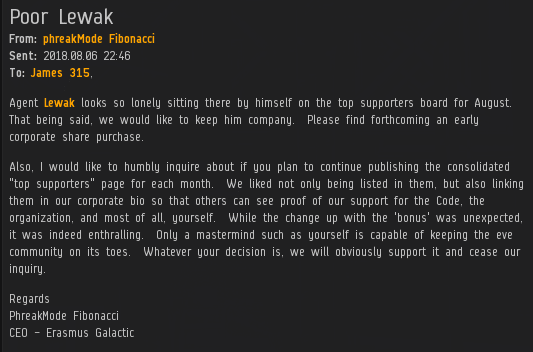 ...Then there are those who satisfy multiple motives by sending me isk. (And yes, MinerBumping shall always celebrate its top supporters each month.) 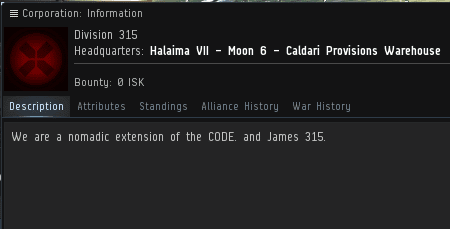 I received a field report from Agent Grixer Noxtlus (who also purchased shares this week, by the way). Grixer is a member of Division 315, one of the countless Code enforcement corporations that operate independently of the mighty CODE. alliance.

After Grixer ganked Sonoh Keenay's Retriever, the miner began to cry in local, drawing the attention of bystanders in the Bashyam system. Sonoh didn't learn her lesson. Instead, she doubled-down, undocking an Orca and immediately returning to the asteroid belt where she'd been ganked.

To Sonoh's consternation, Agent Kanid was assisted by Maz Thara, a random onlooker who joined the bumping party. Some people know a good thing when they see it. 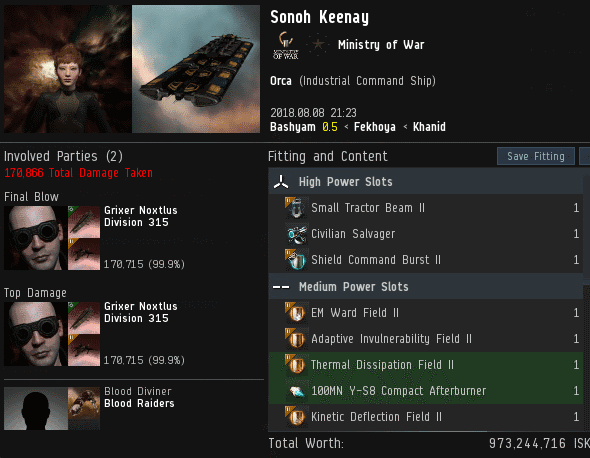 It's unclear why an Orca pilot had been using a Retriever to begin with. Perhaps Sonoh didn't want to risk an Orca while an Agent of the New Order was in local. Regardless, I think we can all agree that mining without a permit is always a bad idea, no matter who is in the system. Our Agents are everywhere--and their numbers are growing.
Posted by MinerBumping at 18:05