Previously, on MinerBumping... A new "leader" of the anti-Code resistance emerged in Isanamo: Akmaund Askiras, who proudly shared a CONCORD mail in the Anti-Ganking channel. After Akmaund closed the chat window, the Anti-Gankers dismissed his achievement. But Akmaund was already embroiled in a conflict with Isanamo's gankers.

While Akmaund argued with the local New Order representatives, they smashed a Stratios right under his nose.

Akmaund apparently hadn't noticed the Stratios loss yet, but something was angering him anyway.

Like other rebels, Akmaund attempted to cast himself as a champion of newbie rights. Our Agents were unimpressed--and none of the onlookers in local chat bothered to take his side.

In an attempt to discourage further ganking in Isanamo, Akmaund made an extraordinary claim about an invisible police force in the asteroid belts. They could strike the gankers at any moment.

Akmaund was so insistent that our Agents began to wonder what his problem was. Had the poor fellow been ganked by the mighty CODE. alliance in the past?

Agent Ernst Steinitz finally broke the news about the Stratios they'd ganked while Akmaund was supposedly on duty. It came at a particularly inconvenient moment for the aspiring rebel leader.

The Anti-Ganker weighed his options. His failure to save the Stratios suggested that maybe he couldn't do the job of protecting Isanamo alone. He'd need allies.

For the first time, Akmaund's confidence was shaken. He was having trouble defining his mission. Maybe he could declare victory if he claimed his only goal was to have fun, but all he was doing was getting upset in local chat.

Agent Sphinx Mattel produced another piece of bad news: The Anti-Ganking channel didn't think anything of his "achievement" in getting on a CONCORD mail.

Akmaund struggled to defend his credentials as an Anti-Ganker. He'd stopped plenty of ganks, or a few, or maybe just one. 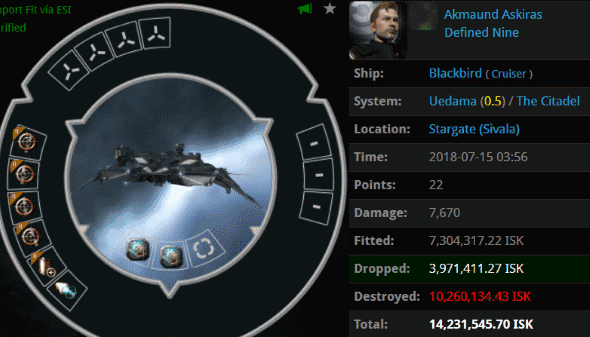 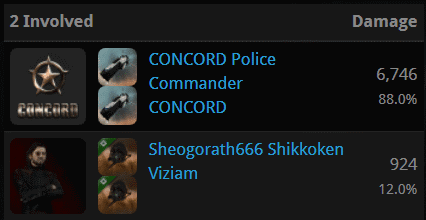 Worse yet, the Anti-Ganker had managed to get himself CONCORDed. Now that these facts had been made public in Isanamo local, would Akmaund's self-confidence be shattered? Or would he find some way to get his revenge on CODE.?