Over One Trillion Six Hundred Eight Billion in Shares Sold

New Order shares are as legit as it gets. And you can never have enough.

The newest owner of a Supreme Protector's Tip of the Hat™: Ernst Steinitz, who joined the ranks of our shareholders with a purchase of 2,000 shares. This sent us past the 1,606 and 1,607 billion isk marks and earned him a Double Supreme Protector's Tip of the Hat™. Will Ernst regret becoming a New Order shareholder? I doubt it--and here's one reason why:

Once you start buying shares, it's tempting to continue buying more. The good news is that you'll never have to feel guilty about it.

Last week (in another shareholder update, no less), we learned about a Twitch streamer going by the nom de carebear Mora Mar. The streamer was broadcasting himself performing Code violations and was punished for it. Agent Janine Frost offers us the following update on Mora Mar:

Confession is good for the soul and even better for carebear conviction rates. Mora Mar has vowed never to livestream EVE again, which is good news, since we don't want unsuspecting future EVE players to pick up bad habits (before they've even joined the game!) by watching videos of others mining. 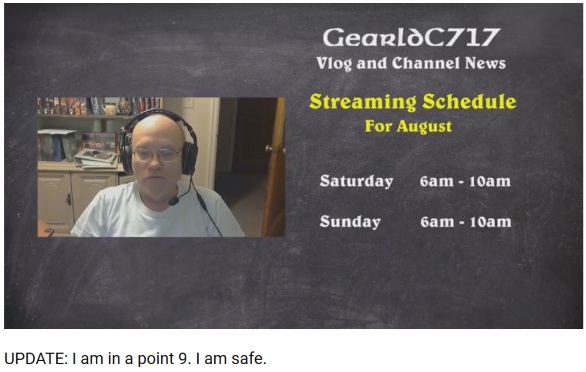 Here's a mirror of the confession video on YouTube. This is justice. And thanks to the brave, dedicated men and women of the New Order, justice is an everyday occurrence in highsec.
Posted by MinerBumping at 18:11