How to characterize the week of May 10th @ 00:00 EVEtime through May 16th @ 23:59 EVEtime? Big action, big kills, and big, dumb Goofuses AFK'ing in highsec. All of that added up to another week of huge victories for the New Order, just like last week and all of the previous weeks. If Anti-Ganking still exists, they failed again. 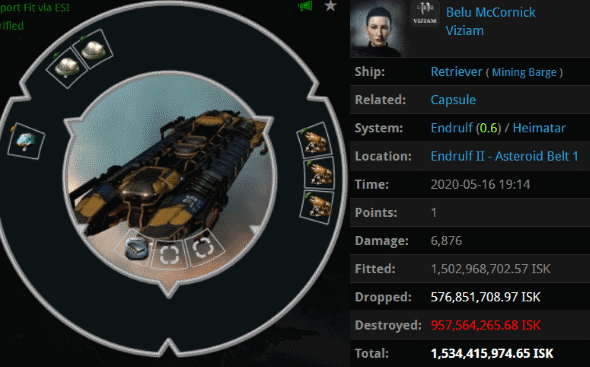 KILLMAIL
"I won't buy a mining permit. I'll simply use a Retriever that I can cheaply replace whenever it gets ganked." Is that what Belu McCornick was thinking when she chose not to get her Retriever licensed? If so, greed for bling got the better of her. Her Retriever was indeed inevitably ganked by Agents Max August Zorn and Ernst Steinitz, but for some reason it was worth 1.5 billion isk.

After an unpromising start, this miner actually purchased a permit. We'll see how that goes. 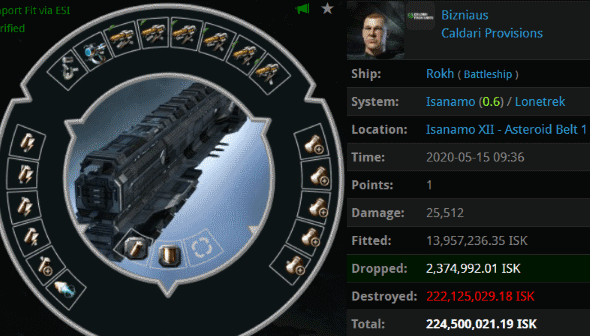 KILLMAIL
Bizniaus was a truly disgusting bot-aspirant. Agents Dishrag, Throwrag, and Tortuga Excelsius killed him for it. Even a mining permit cannot save a ship like this, for it would be automatically invalidated. 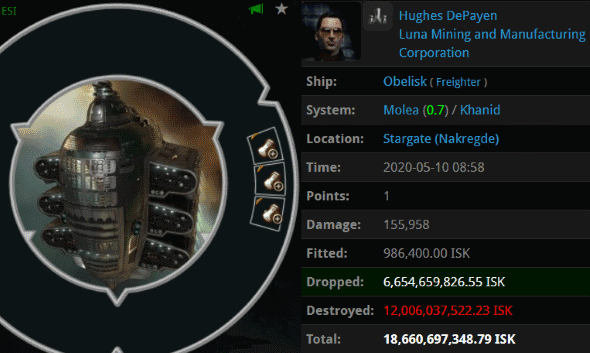 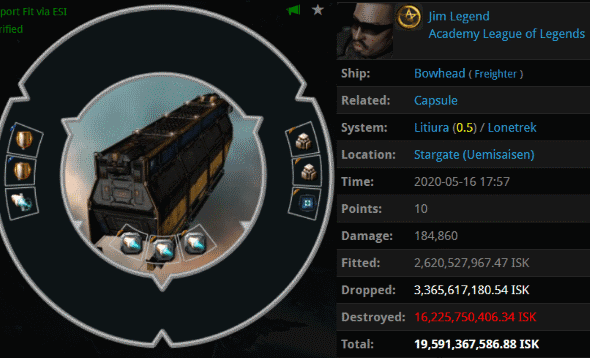 KILLMAIL
Jim Legend was another recipient of an out-of-the-way freighter gank. He bloated his Bowhead up to a staggering 19.5 billion isk. But even though he avoided the better-known choke-points of highsec, he could not evade our Agents: Votre Dieu, Lovchi, May Mather, Vollond, KENTua, Nam Plau, DwightEizen, Narl' Amhar, JIis, Scarlete Johanson, Eva Longorria, and Bastian Mart tracked their target and took him down like true professionals. 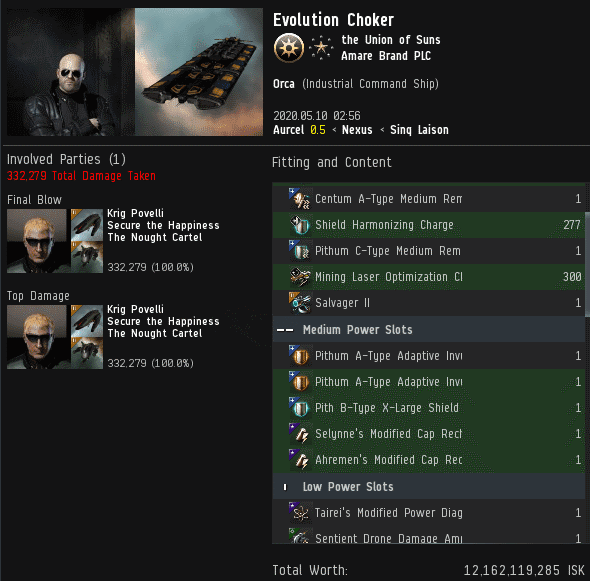 KILLMAIL
Some blingy ships get caught while AFK autopiloting. Then there are those who, like Evolution Choker, go to their deaths with their eyes wide open. This bling-loving carebear spent 12 billion isk on his Orca. Incredibly, nearly all of that isk was spent on the hull and modules; he wasn't carrying expensive cargo. Yet he chose to get into a 1v1 fight with Agent Krig Povelli. It was a costly mistake. Evolution Choker must be viewed as one of highsec's most reckless carebears. He lost another 12 billion isk Orca to a group of suicide gankers two months earlier. And his lossboard suggests that he has been equally reckless in lowsec. 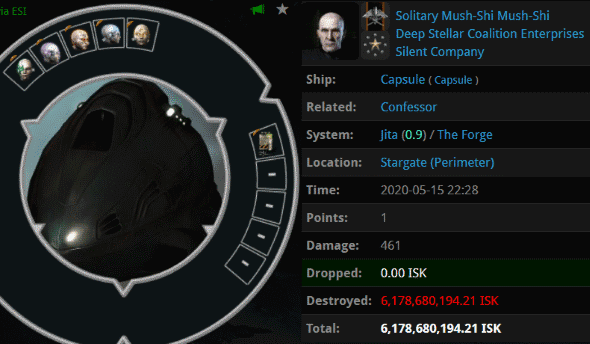 I'm sure Silent Company has a very generous reimbursement policy, though.
Posted by MinerBumping at 20:05