To the bot-aspirant carebear, victory is a distant dream. They can't even imagine what it would be like to experience victory. But to the Agents of the New Order, victory is a constant companion. Each and every day, our Code enforcers pull off astonishing, magnificent victories. Here's a sample from the week of May 17th @ 00:00 EVEtime through May 23rd @ 23:59 EVEtime... 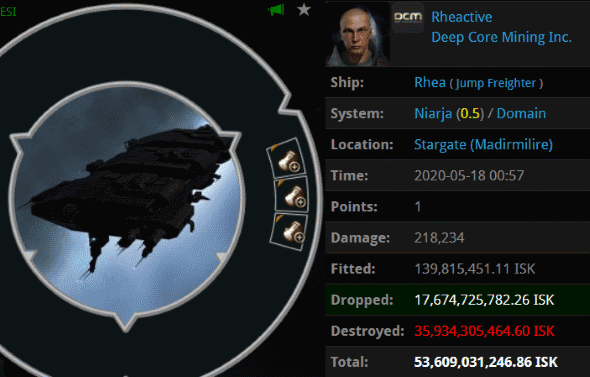 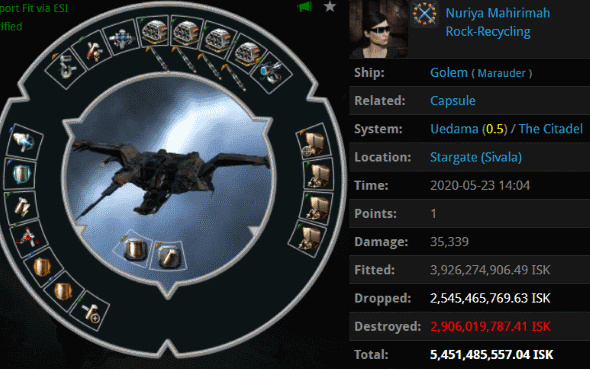 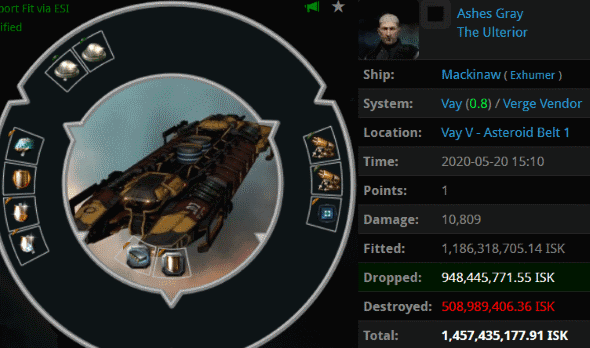 KILLMAIL
Anti-Code carebears sometimes whine that gankers kill too many non-mining ships. If feeling especially brash, they may even dare our Agents to kill a miner. But the carebears always regret it later. Ashes Gray was mining in a 0.8 security system in the Verge Vendor region. He thought he would be safe there, so he blinged up his Mackinaw to 1.4 billion isk. But what's the rule? That's right: Every system in highsec belongs to the New Order, and they're all patrolled by our Agents. Ashes was reduced to ashes by Agents Never Gonna SeeGrandKids, Zopiclone, and Fate and Destiny. Nearly a billion isk of loot dropped. 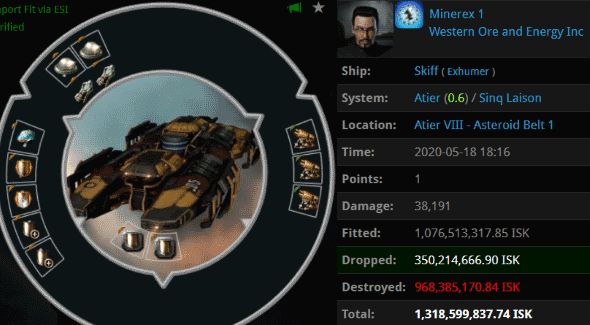 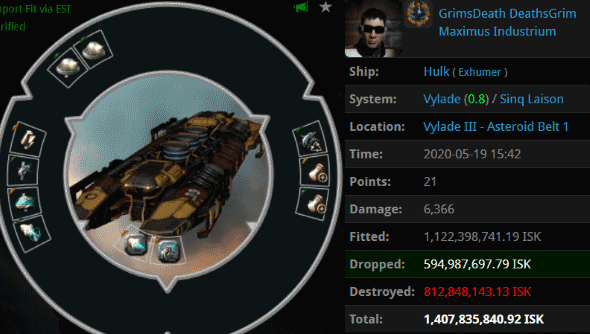 KILLMAIL
Tired of seeing miners die yet, carebears? GrimsDeath DeathsGrim ensured that he'd lose a lot of isk while being a source of confusion to anyone who looked at his fit. It was bad enough that he lost 1.4 billion isk, but look at how he lost it. Or should I say to whom?

While in his precious mining ship, GrimsDeath made the puzzling decision to pick a fight with Agent Krig Povelli, who happened to be nearby. Agent Krig never backs down from a fight, so he happily participated in a 1v1 with the miner. 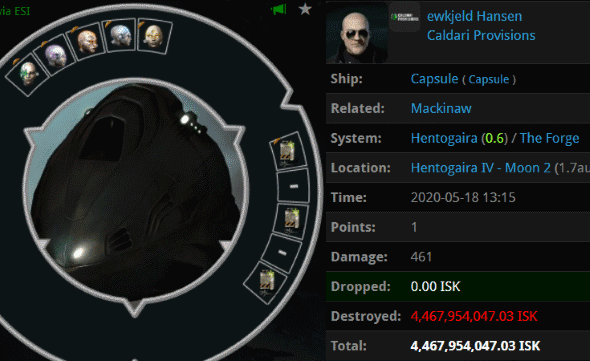 KILLMAIL
Despite being a highsec miner, ewkjeld Hansen wasn't foolish enough to mine in a blingy ship. Still, he was a decadent bot-aspirant. He hid his bling within his pod, thinking it would never be found. But the miner's secret treasure could not be concealed from Agent Ernst Steinitz forever. 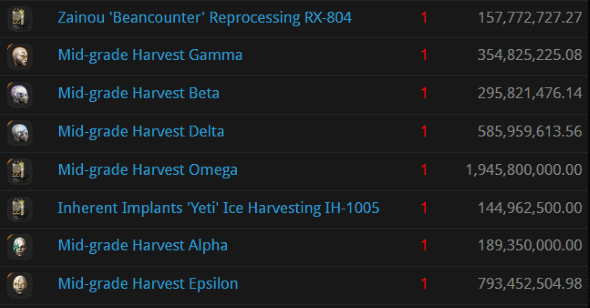 Filthy miner.
Posted by MinerBumping at 20:03