The Plague of Nakugard, Part 4

Previously, on MinerBumping... Agent Alt 00 was busy ridding the Nakugard system of unwanted pests when illegal miner Nolm Redneval interrupted her work by spewing his filth all over the system.

Nolm had been decisively defeated in PvP. During the post-battle discussion in local chat, even his fellow miners told him to calm down. So Nolm resumed his whining via EVEmail. 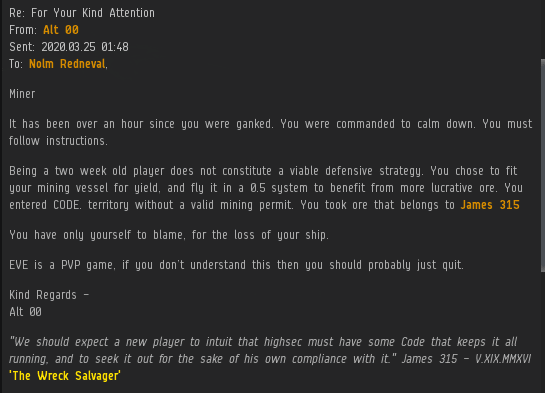 As an Agent of the New Order, Alt 00 never backed down from a fight. She spoke truth to the miner.

Unfortunately, Nolm wasn't interested in the truth. And Nakugard's troubles were only beginning. 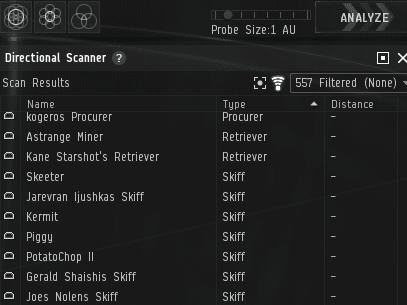 Alt 00 noted in her journal, "With much of the world on lockdown, miners swarm to Nakugard and mine more than ever before..." She resolved to step up Code enforcement activities accordingly. 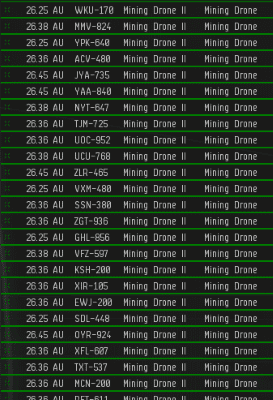 Our Agent broke the ice by smartbombing a large collection of unlicensed mining drones. 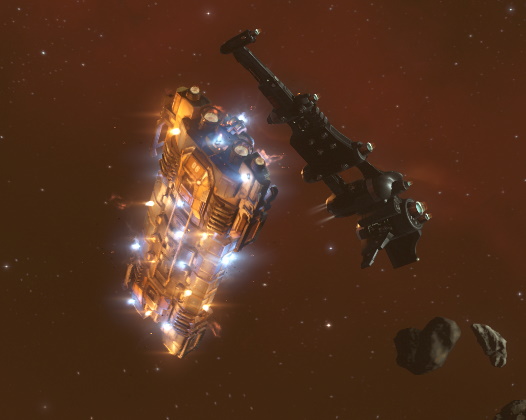 Then she unleashed her Catalysts, taking lovely photos as she turned the miners into something more useful to highsec: Explosions. 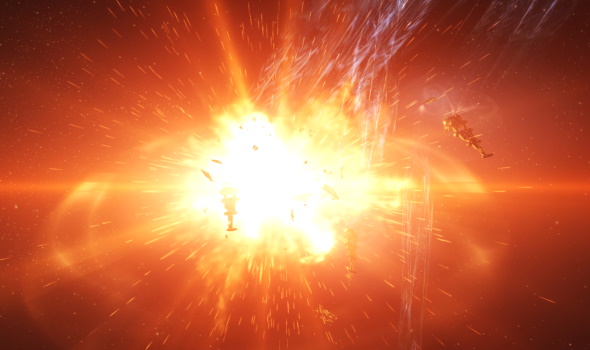 Miners often complain about how boring it is to sit in an asteroid belt and mine. Alt 00 aimed to brighten their day.

On MinerBumping, it was announced that the Enhanced Bathroom Protocol was going into effect. Alt 00 resolved to carry out the order.

Miners always ask to be warned about stuff in advance, so our Agent obliged them. 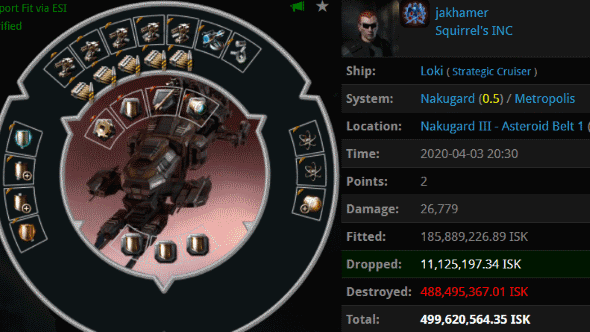 For the good of the system, Alt 00 enforced emergency measures in Nakugard. Everyone who disobeyed, whether in a mining ship or not, was promptly destroyed. 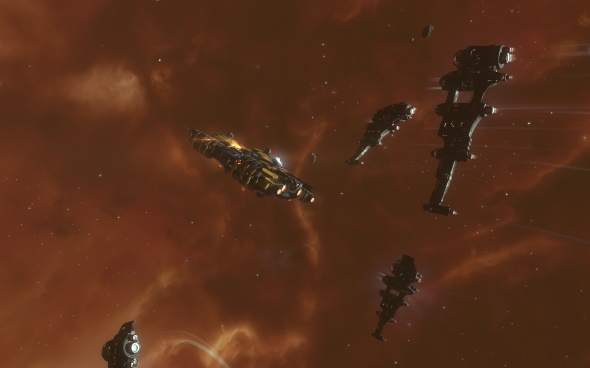 Some miners were dumb enough to ignore our Agent's warnings. Can you believe it? 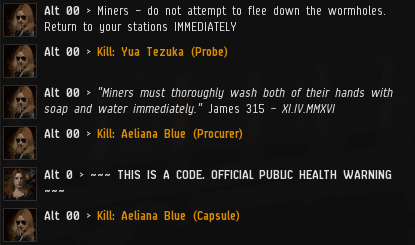 The situation was growing more serious by the day.