Previously, on MinerBumping... The war between the Imperium and Pandemic Horde was finally heating up. In the midst of aiva naali aka FighterJets GuitarSolo 1000Years's preparations for Operation Devil's Night, fighting broke out up and down the line. Perhaps the long stalemate between the two great powers was coming to an end. 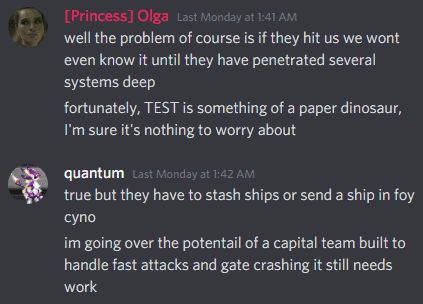 Test Alliance Please Ignore threatened to upset aiva's careful calculations. So he came up with the novel strategy of posting scouts in key systems to monitor enemy traffic. 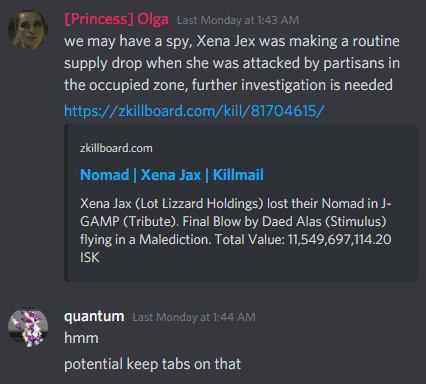 As the Imperium's chief strategist, aiva had access to pretty much everything anyone in the coalition knew. Some of the intel was priceless, but other pieces of information merely cluttered his desk. 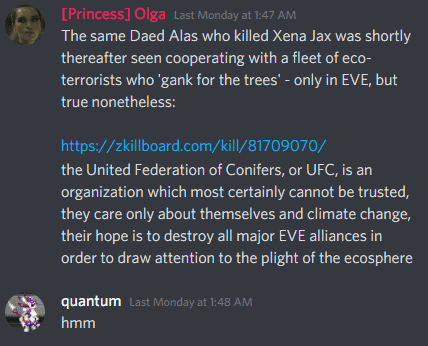 aiva had a system for filtering the important information from the miscellany: He memorized everything. aiva's brain was like a juggler simultaneously juggling an infinite number of balls.

aiva tactfully brushed aside his council's concerns about eco-ganking. Right now he was more interested in hearing about how the Imperium was holding up against Pandemic Horde's relentless border raids. 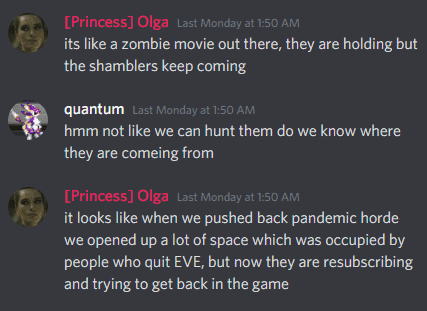 Earlier, aiva had been pleased to hear of the victories he'd engineered against Pandemic Horde. But aiva was about to get a lesson in the law of unintended consequences.

When Pandemic Horde originally seized its territory, the previous occupants quit EVE. With Pandemic Horde's fortunes threatened by aiva's fleets, the quitters came back. These former EVE players didn't know aiva; they could be friend or foe. 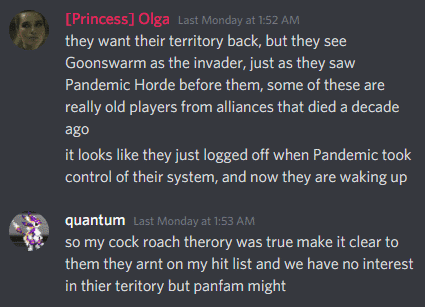 On the one hand, aiva remained at war with Pandemic Horde. On the other hand, zombies were rising up against him.

Exactly as he had anticipated. 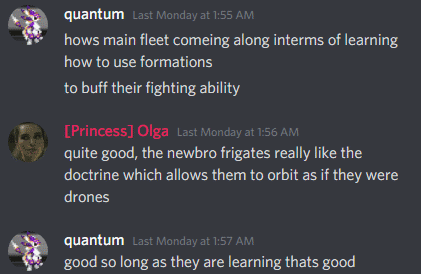 In wartime, there are no vacations. aiva expected the Imperium's line members to train between battles. 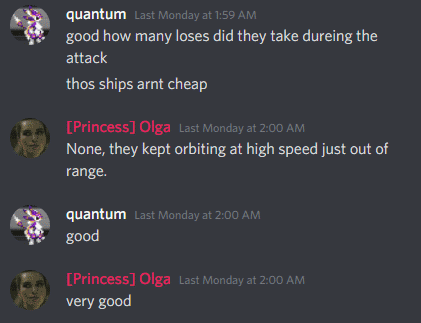 Despite the zombies and everything else, things were going smoothly for aiva. Which meant that something he didn't like was probably about to happen. 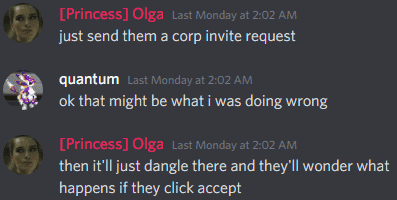 Now matter how high aiva ascended in every other field of endeavor, he just couldn't master the art of recruitment. Total members recruited to his highsec mining corp thus far: Zero. 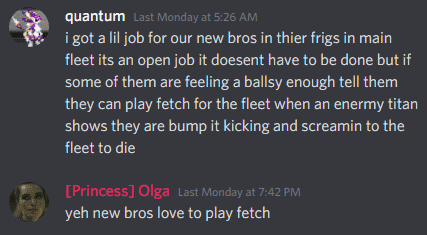 aiva shook off his disappointments by changing the subject: He had discovered a new way to kill titans.