Each day, highsec carebears should resolve to be better than they currently are. Maybe that looks like putting down the mining lasers and picking up a smart set of neutron blasters. Or maybe it's trying to avoid making a fool of yourself in a Kills of the Week post. Like today's, covering the week of May 24th @ 00:00 EVEtime through May 30th @ 23:59 EVEtime... 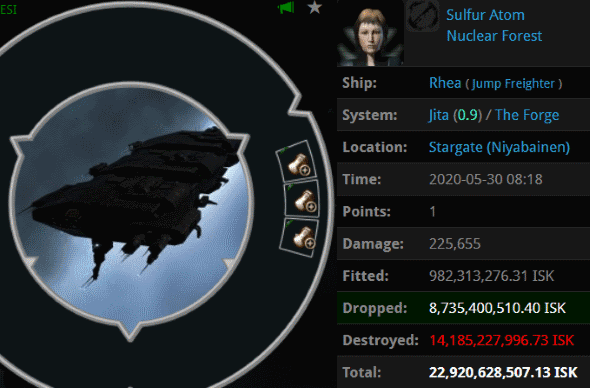 ...But pre-ganking a bunch of unlicensed mining ships is pretty nice, too. 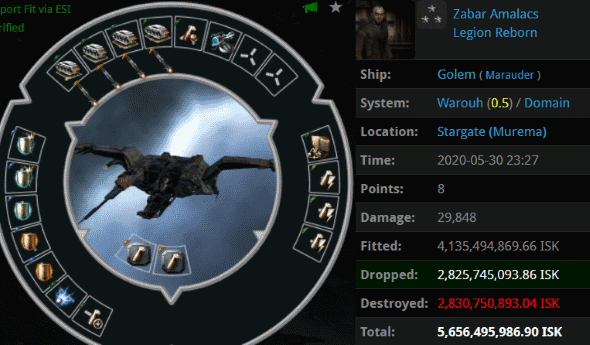 KILLMAIL
What possible excuse could Zabar Amalacs have had for going AFK in a 5.6 billion isk Golem? For that matter, what excuse could he have had for blinging out his Golem to 5.6 billion in the first place? Agents Caldari Citizen 2116212079, Lovin Jr, Mr Lovin, Young Loving, Mc Iovin, 1400mm Gallium Cannon, and FleetJump Jump saw no reason that Zabar should continue to possess such a ship, so they took it away. Good on them. 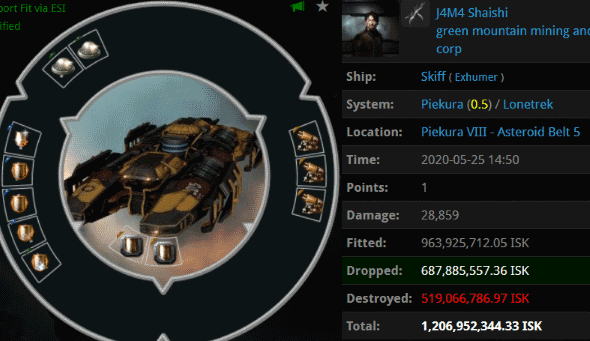 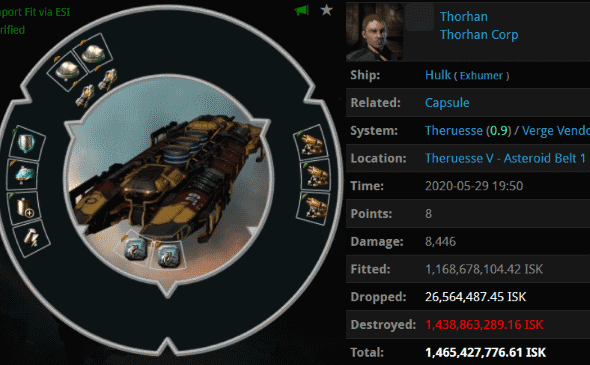 KILLMAIL
Thorhan was another foolish miner who was separated from his isk. After Agents Fate and Destiny, Never Gonna SeeGrandKids, and Zopiclone obliterated the 1.4 billion isk Hulk--in a 0.9 security system, no less--they were treated to a bonus in the form of Thorhan's 2.9 billion isk pod. What a bot-aspirant miner. 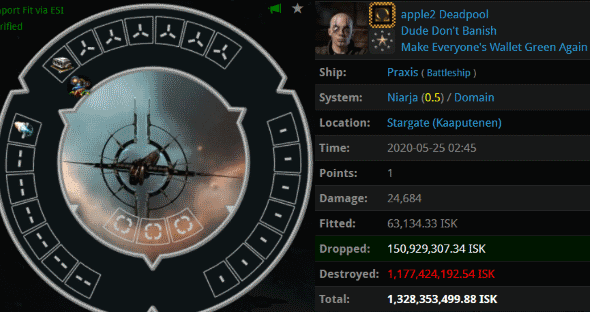 Of course he was carrying a skill injector. 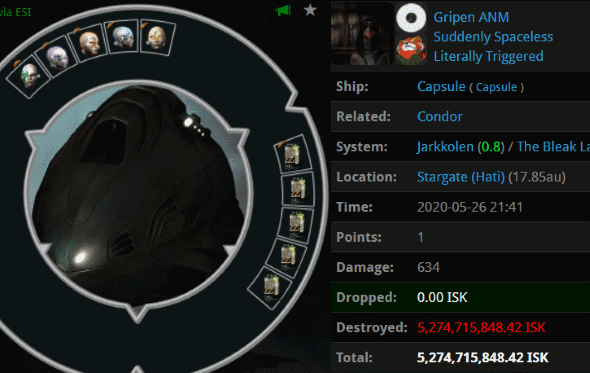 KILLMAIL
Blingy pods have also been making a comeback these days. Gripen ANM was caught with a juicy pod by Agents Keraina Talie-Kuo and Kibbera. Incredibly, Gripen was autopiloting in a virtually unfit frigate at the time. 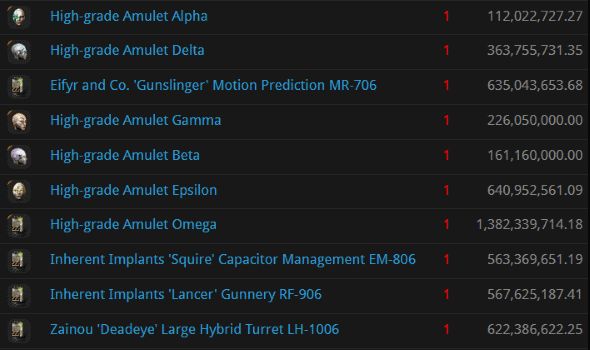 Carebears, fit your ships before you even think about buying any implants. And before you do either of those things, buy a mining permit. It is the law, after all.
Posted by MinerBumping at 20:03