The Plague of Nakugard, Part 1

On March 25, 2020, the "Enhanced Bathroom Protocol" went into effect across highsec. But, of course, highsec miners are not known for obeying laws or washing their hands.

Unless a Code enforcer ensures that they do. 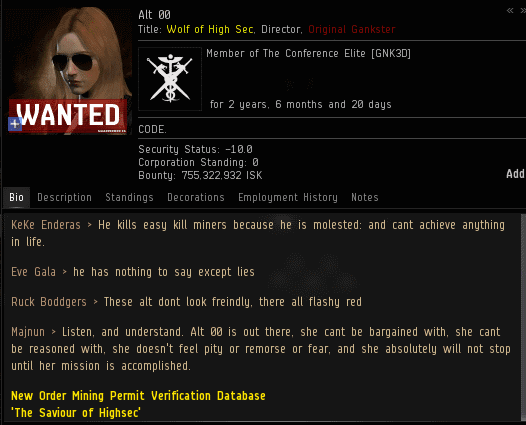 That's where brave men and women like Agent Alt 00 enter the picture. 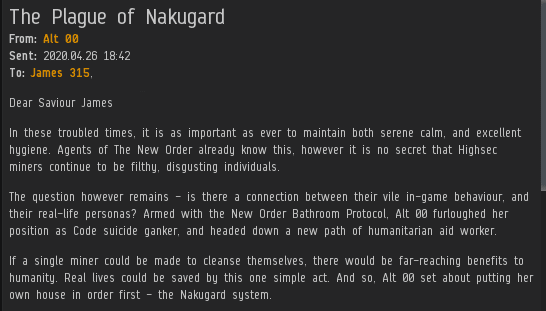 Alt 00 was deeply moved by the humanitarian mission of the Code and its various supplementary protocols described in MinerBumping. She resolved to retreble her efforts to clean Nakugard, her favorite system. 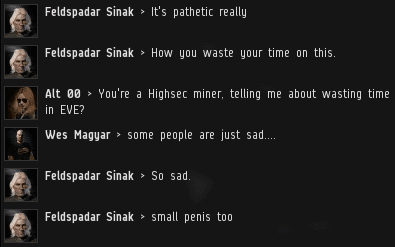 Nakugard, with its close proximity to the Hek trade hub, tends to attract unruly miners. 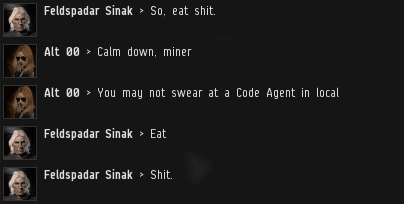 ...And unruly miners tend to be filthy, grubby little things. 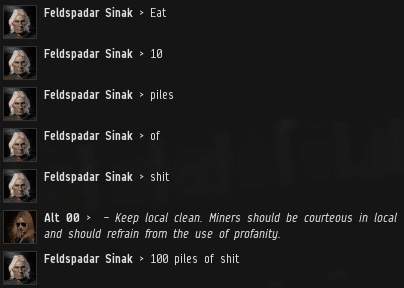 Feldspadar Sinak was a typical bot-aspirant. He was precisely the kind of miner who yells at Code enforcers in local all day but claims that he's "never been ganked". 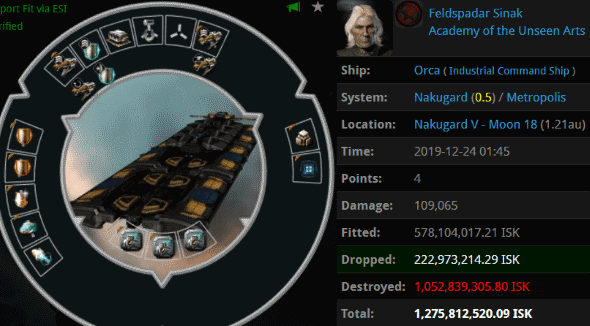 (Which means that he's been ganked and is still deeply bitter about it.) 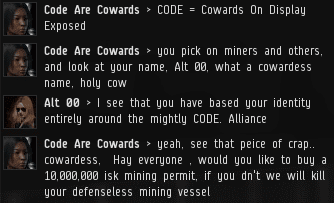 Nakugard has been Alt 00's headquarters for several years now. The Anti-Code types know that they can always find Agents in the area, so they often travel to Nakugard to register their complaints. 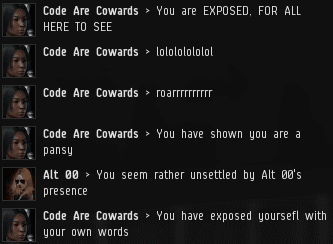 Code Are Cowards dedicated one of her character slots to the sole purpose of protesting against the mighty CODE. alliance. Let me guess: She's "never been ganked"? 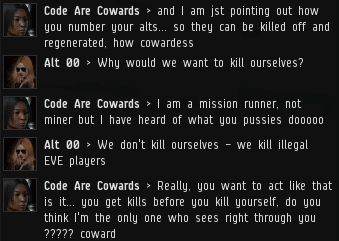 As expected, the daffy miner claimed that she had become an anti-Code protester because she'd heard about CODE. from someone else. I guess she didn't like what she heard. 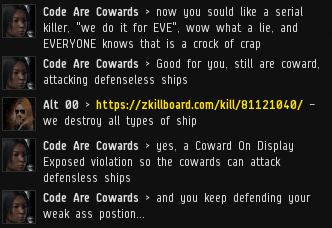 What she probably heard was the sound of her Retriever exploding. 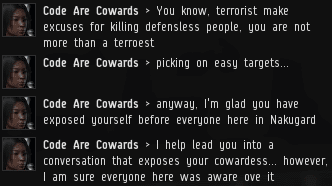 Two months before the Enhanced Bathroom Protocol went into effect, Alt 00 had the luxury of casually chatting with such Goofuses. 'Twas a carefree time.

But as the lack of hygiene in highsec became a more serious situation, Alt 00 would need to take more extreme measures. Luckily, the Code had prepared her.