Previously, on MinerBumping... Imperium chief strategist aiva naali aka FighterJets GuitarSolo 1000Years was beset by financial woes and embarrassed by anonymous comments on MinerBumping posts. But through it all, he persevered.

aiva's otherwise dazzling résumé was blemished by his failure to recruit anyone into his highsec mining corporation. Members of aiva's council tried to coach him, but to no avail. 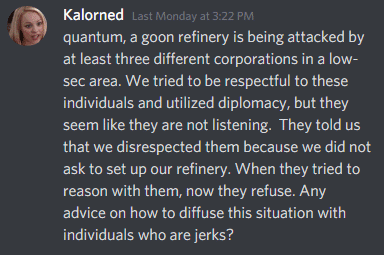 Although aiva wasn't a good corp recruiter, he was one heck of a strategist. He always managed to find an answer to the most insoluble problems. 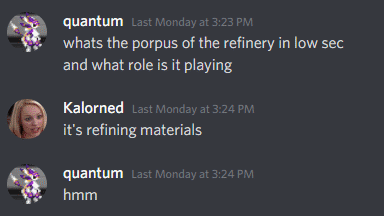 ...Provided he was supplied with sufficient data, of course.

In a matter of minutes, aiva managed to get the Goons out of another jam. Nevertheless, it wasn't in aiva's nature to be reactive; he preferred to initiate the action himself. And he had a new plan in the works: 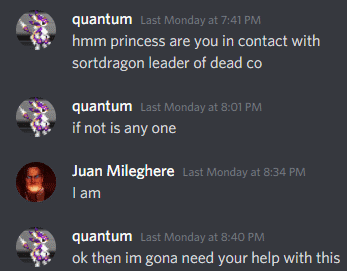 The centerpiece of said plan was a fellow by the name of Sort Dragon. 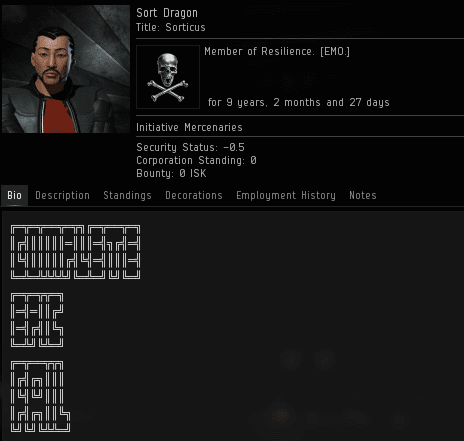 Sort Dragon is--or was, at least--one of the most widely known nullsec leaders. For one thing, he is known for being a member of the CSM. 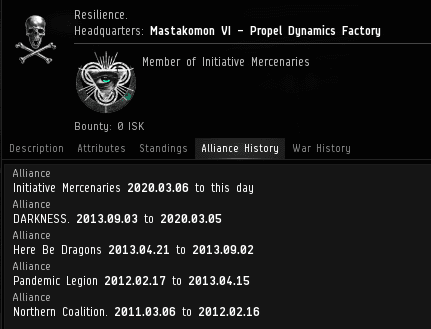 ...But Sort Dragon is best known for his reliable treachery. Every year or two, news breaks on Reddit about Sort Dragon expectedly selling out his allies. To which the public replies, "Why are people still trusting Sort Dragon with things?" 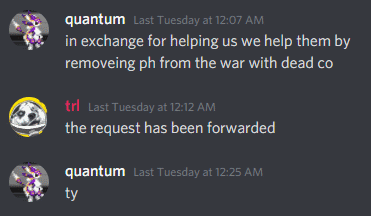 Hopefully aiva knew what he was doing. 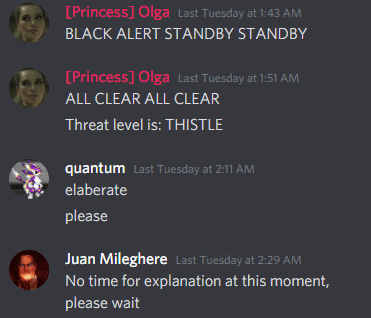 Someone like Sort Dragon doesn't just appear on command, though. aiva would only be able to open a channel of communication with the notorious nullsec leader by tapping his highest-level contacts. 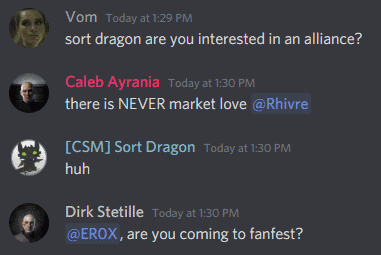