Previously, on MinerBumping... aiva naali aka FighterJets GuitarSolo 1000Years remained absolutely dedicated to his mission: Destroy Pandemic Horde and its supercapital fleet by any means necessary--though preferably by a means he'd theorycrafted himself.

aiva had already developed plenty of tactics and strategies for defeating Pandemic Horde, but his brain couldn't stop. He couldn't leave anything to chance.

Micromanager aiva specialized in macromanaging, as well. His attention turned toward the Imperium's finances. aiva's gaze would mercilessly seek out any inefficiency in the organization. Luckily, aiva's council knew their stuff. 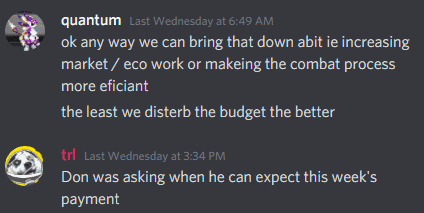 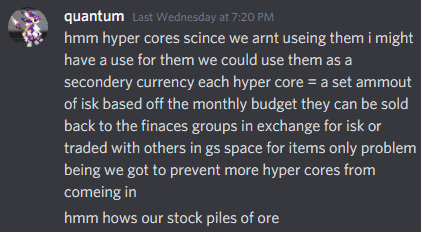 Though he kept up with his payments as best he could, aiva looked forward to the day that he would be free of any such obligations. He believed that at some point in the future, he would find a way to acquire infinite isk. Perhaps if everyone in the Imperium became addicted to gambling? 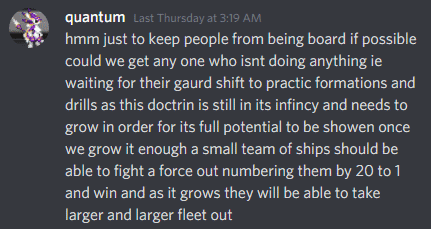 Despite his lofty position at the top of the Imperium hierarchy, aiva never forgot about the plight of the average line member. He knew they were spending long, lonely hours on guard duty. He'd ordered them to do it.

aiva's analysis of the Imperium determined that the coalition had left itself vulnerable. Everyone needed to do a lot more mining.

An organization as large and complex as the Imperium couldn't turn on a dime. But with aiva's council cracking the whip, things could get done more quickly than you'd expect.

On occasion, members of aiva's council offered suggestions of their own. aiva entertained them--or pretended to--but he knew that his own ideas were best. 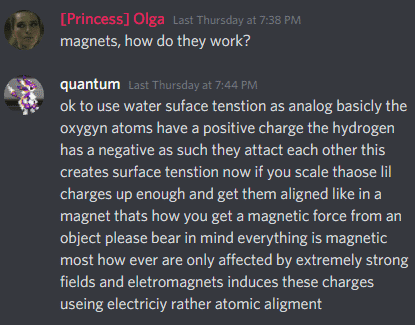 aiva gained a reputation as a Renaissance man. He could speak with confidence on any subject whatsoever. Those lucky enough to find themselves in his orbit took advantage.

aiva never tired of sharing his gifts. Quite frankly, it's possible that he sort of liked having an audience. 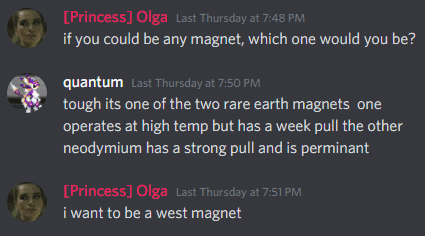 And while his council members were not on the same level, at least they were intelligent enough to appreciate aiva. 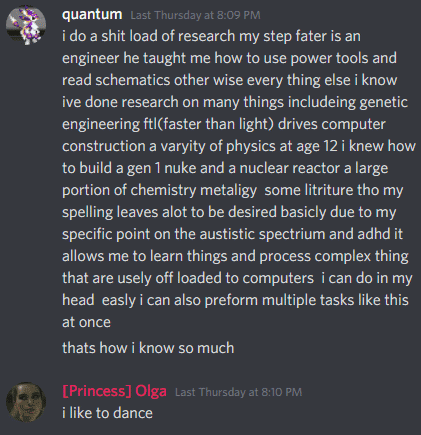 aiva's council knew that one day they would log into the Discord channel and find it empty. If that happened, they would know that aiva had finally constructed a nuclear-powered, faster-than-light spaceship and gone off to explore the galaxy in real life. On that day, they would simply nod and smile to themselves. But selfishly, they hoped that aiva would destroy Pandemic Horde first.