Let's skip the flavor text and get right to what you're here for: A collection of notable kills during the week of August 25th @ 00:00 EVEtime through August 31st @ 23:59 EVEtime! 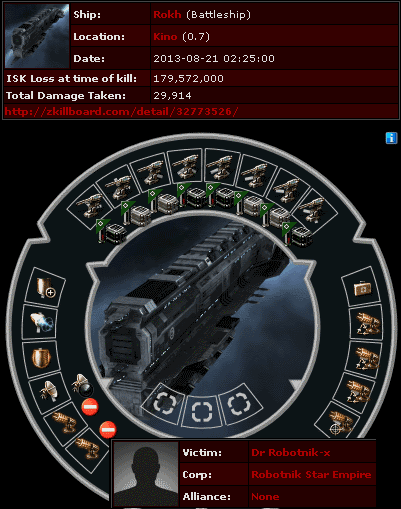 We didn't have enough room last week, but surely we can't skip the death of Dr Robotnik-x's Rokh. He was using the battleship to duel Agent Bing Bangboom's Jaguar, but he died instead. Why? Because the New Order always wins. Bing has kept us apprised of his wartime heroism on a thread in the MinerBumping Forum, which I commend to you. 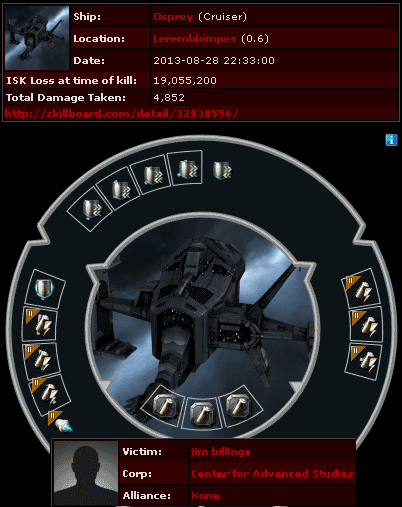 jim billings thought it would be a bright idea to give shield boosts to Code-violators. Agent Janine Frost reminded the poor fellow exactly why this was a bad idea. Use your best movie trailer voice to tell his story: "jim billings spent his days boosting the shields of carebears. But the only shields he couldn't boost... were his own." 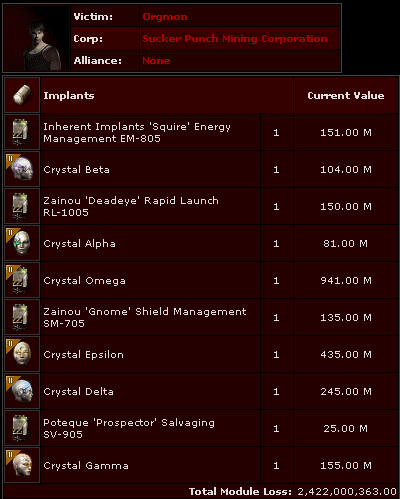 It almost goes without saying that Agent D400 scored the podkill of the week. But since we're here, we may as well say it. Agent D400 spied Orgmon engaged in bot-aspirancy and crushed his 2.4 billion isk pod. Carebears, don't put your faith in crystals. Think New Order, not "new age". 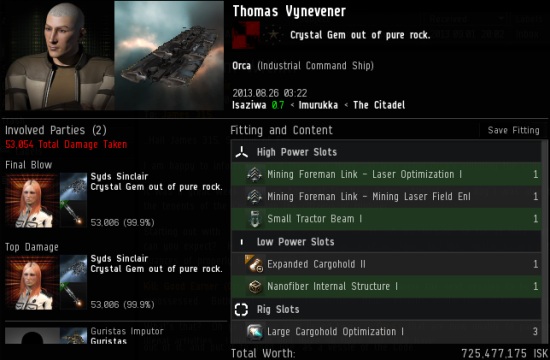 Ouch! Thomas Vynevener put as little thought into his Orca fitting as he put into his corp recruitment policies. Agent Syds Sinclair joined the corp and blasted him. Seniority means little in highsec; even someone who joined your corp five minutes ago has every right to teach you about the Code. 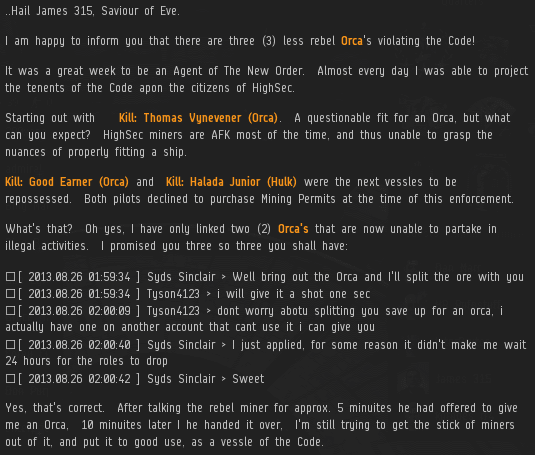 In addition to awoxing another Orca, Syds managed to convince a corp member to let him borrow an Orca. Upon finding evidence of Code violations, Syds had no choice but to detain the Orca indefinitely. 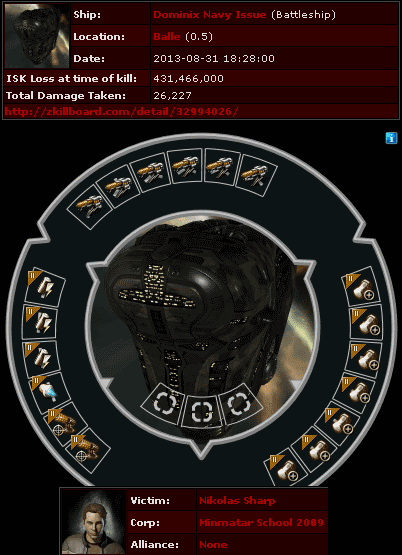 Last, but certainly not least, we have Nikolas Sharp's mining Dominix Navy Issue. Agents Lenda Shinhwa, Ophidia Black, Selina Dyle, and Skeenaa did exactly what you would expect them to do. In the interest of transparency, they even made a YouTube video of the Navy Domi's execution.

As grotesque as a mining faction battleship may be, it makes perfect sense in the eyes of a carebear. They don't believe in combat in highsec. Therefore, if they got their way, they would beat all the swords into ploughshares, and every combat vessel would be used for mining. Thankfully, the Agents of the New Order stand in their way, and will always preserve the dignity of highsec.
Posted by MinerBumping at 21:00