The Code is highsec's oldest governing document. It's the framework for the most successful civilization in EVE history. And yet it's so much more: The Code is an inspiration, a philosophy, a way of looking at the world.

Few understand this better than Agent Galaxy Pig. Deeply moved by the Code's graces, Galaxy Pig created living artwork to express what the Code means to him. 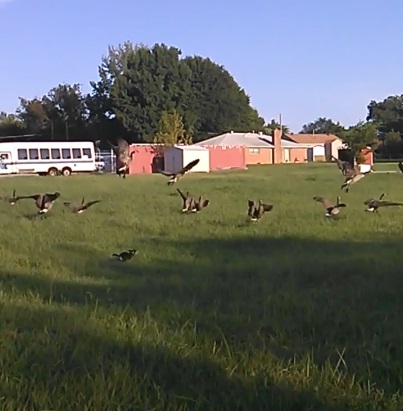 With the aid of a canine Agent, Galaxy Pig repeatedly bumped a flock of geese who were mining for worms without a permit. (Disclaimer: No waterfowl were harmed in the making of this production.) One can't help but be struck by the dignity with which the geese responded to being bumped. Miners, who occupy a lower position in the highsec hierarchy than geese do, could learn a lot from them.

Agent loyalanon is frequently cited as the #1 PvP'er in EVE today. He is one of the most famous men ever to have played EVE. Surrounded by the grandeur of the modern highsec built by the New Order, he manages to remain humble. How is this possible? By remembering his roots. 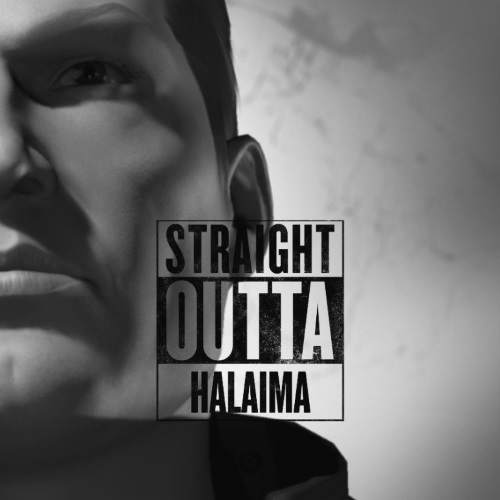 Our Agents never forget where they came from--nor the Code that brought them to their present glory.