When it comes to telling lies, carebears prefer quantity over quality. Although the bot-aspirants greatly enjoy lying to our Agents and everyone else, they tell most of their lies to themselves. Lies like, "I don't need a permit." They ignore the simple truth of the Code: No permit, no ship. Let's see how the carebears suffered from their self-deceptions during the week of August 2nd @ 00:00 EVEtime through August 8th @ 23:59 EVEtime. 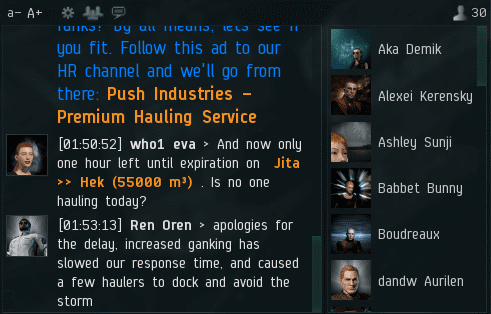 An extraordinary number of freighters have been destroyed over the past several months. The two major hauling services, Red Frog and Push Industries, have both been forced to raise their rates. Courier missions are more likely to go unclaimed, especially within the vicinity of New Order fleets.

One unfortunate Push Industries freighter pilot ended up quitting EVE after his 11.5 billion isk freighter was ganked. He never bothered to purchase a permit. 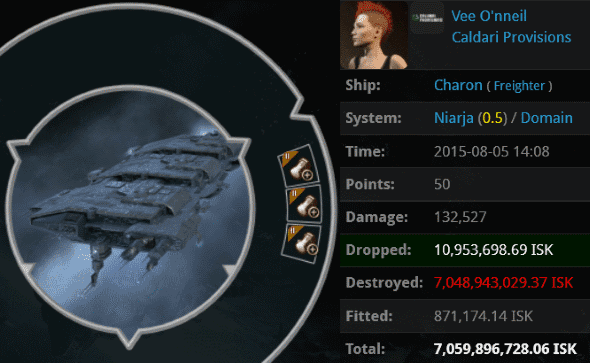 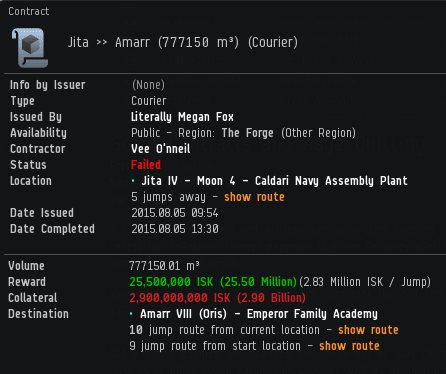 ...Because they set him up with a courier contract. The volume was unusually high, so as to force Vee to use cargo expanders and lower his EHP. They were testing him. He failed the test and the courier contract. Unfortunately, Vee's ship was also carrying cargo from 3 other courier contracts, all of which were failed. The combined loss of ship, cargo, and collateral were too much for Vee O'nneil. He biomassed his character and apparently quit EVE. That only creates more opportunities for Code-compliant haulers. 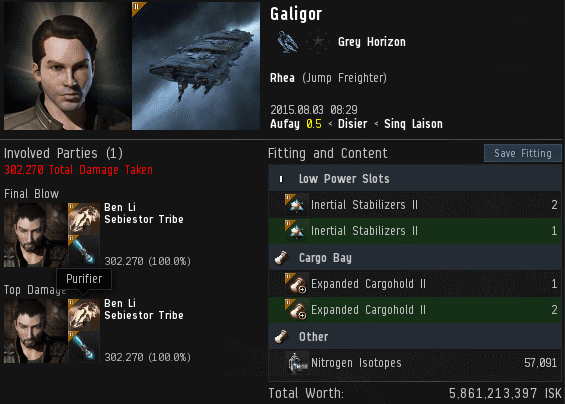 Agent Globby's "hyperdunking" methods have evolved. He shared his secrets with our other Agents, who have been making good use of them, too. Here's a recent example: Galigor got a first-hand demonstration of Globby's new method from Agent Ben Li, who solo-ganked Galigor's 5.8 billion isk freighter using stealth bombers. The New Order's creativity knows no limits! 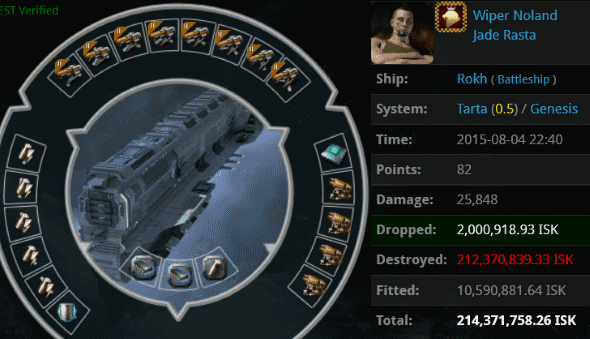 Wiper Noland thought he'd prepared himself for highsec. His mining Rokh was in little danger of running out of capacitor. The ship's hitpoints, on the other hand, were soon in short supply. Wiper was spotted mining in a 0.6 security system. He thought better of it and relocated... to a 0.5 security system. Agents Lisa Tears, Zula Terra, Mark Eting, Martyr Oira, Get Well Soon, Yabba Dabba Do, and Talon Kreed gave Wiper a much-needed lesson in the proper use of combat ships. 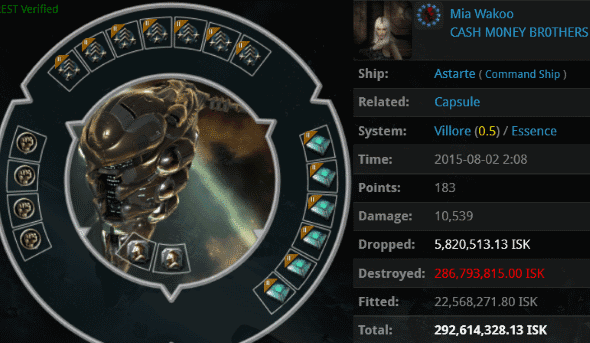 Even command ships become "ships that can't shoot back" when their fits are designed by carebears. Mia Wakoo shocked and outraged Agents Mr Pumo and AeleDeux with her Astarte supercomputer. They ganked the Astarte and Mia's 600 million isk pod. Mia had forgotten that the most important commands are those found in the Code. Even a child could've told her that! 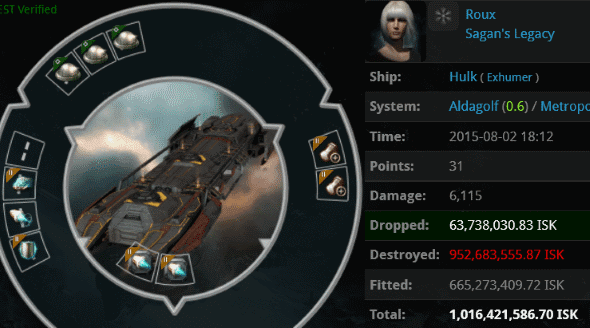 Roux is a ten year old character. She lost a billion isk Hulk to Agents Catalyst Knight and Ann Boncroft. This should've come as no surprise to Roux, given her anti-tank fit, her ORE mining mods, and her lack of a permit. She also happened to be AFK at the time. But when Roux returned to her keyboard a few minutes later, she was ready to read our Agents the riot act.

According to Roux, she was only AFK mining because her boyfriend has multiple sclerosis. She insisted that if she had only been asked first, she would have gladly paid for a mining permit.

...She then refused to buy a mining permit when asked. MaD MaC was caught engaging in the outdated act of autopiloting in a shuttle. This obsolete practice cost MaD his 2.9 billion isk pod. Agent Aaaarrgg wins the Podkill of the Week award, narrowly edging out a 2.8 billion isk podkill scored by Agent Pod-Goo RepoWoman. That pod was also killed when its owner was caught autopiloting in a shuttle. It's amazing to see people in modern highsec behaving in such a barbaric fashion--and all without permits!
Posted by MinerBumping at 21:42