Remember what I told you about X-FEANOR? I wasn't exaggerating. From his personal killboard this week...

Two freighters worth approximately 12 billion isk, both lost by X-FEANOR on the same day, in the same system. Every ganker should have this gentleman on their watchlist. Be advised that he is unarmed and extremely bot-aspirant.

Now let's see what other nonsense was going on in highsec during the week of August 30th @ 00:00 EVEtime through September 5th @ 23:59 EVEtime. 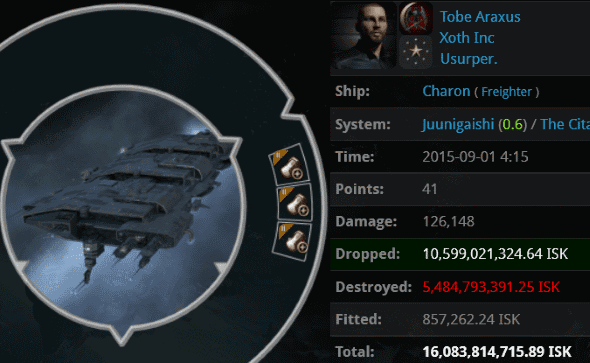 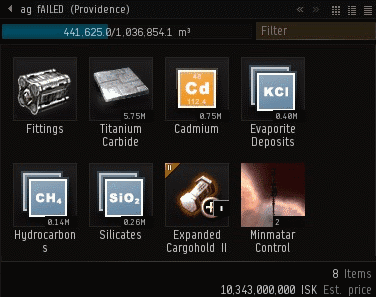 Ten billion isk worth of moongoo was successfully recovered by a New Order freighter. Anti-Ganking was nowhere to be seen. Wherever they were, they were failing. 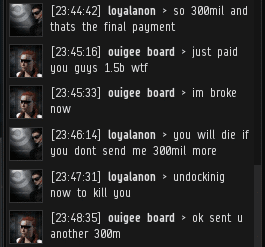 We interrupt this Kills of the Week post for a public service announcement. Freighters, don't lie to Agents of the New Order. Notice how ouigee board "found" extra money when it became clear she was going to die? By contrast, Agent loyalanon told nothing but the truth: She would die if she didn't pay, and they were undocking to kill her. 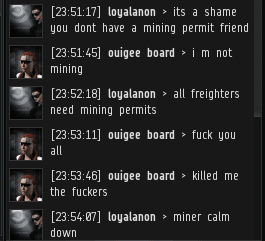 As for what would happen if ouigee did pay the ransom...

...The answer was in the Code. No permit, no ship. Also, lying to an Agent invalidates your ransom payments. 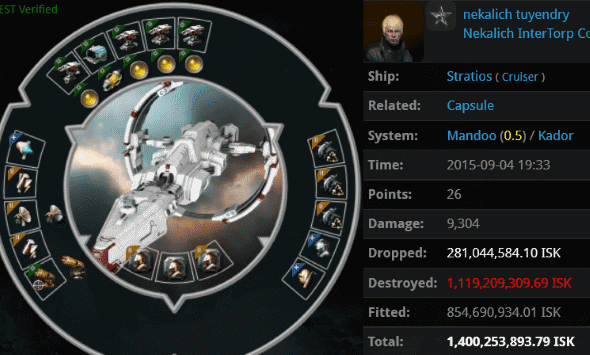 KILLMAIL
AeleDeux's explorer exploding contest for September is off to a good start. nekalich tuyendry was discovered by Agents Krochglansin Sahkspier, Caldari Citizen80081355, and Staren Intaspase, who also popped the explorer's 961 million isk pod, for a nearly 2.4 billion isk loss. Explorers should keep in mind that a New Order mining permit is required if you choose to explore highsec. 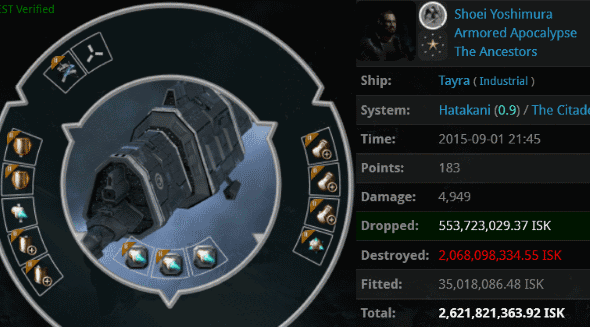 KILLMAIL
Remember when CCP boosted the hitpoints of the tech I industrial ships so they couldn't be suicide ganked as easily? Shoei Yoshimura repaid CCP's generosity by piling more isk into his ship. Agent PV Rock helped him unload it. PV Rock is a really nice guy, so Shoei didn't even need to ask for his help. 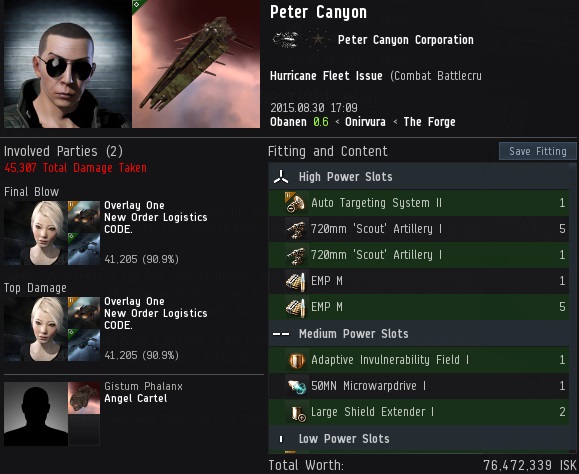 KILLMAIL
Someone lied to Peter Canyon. They told him that the New Order can't fight ships that shoot back. Agent Overlay One demonstrated once again what the rest of us know to be true: CODEdot is filled with elite PvP'ers. Our Agents can do with mining ships what the carebears can't even do with combat ships! 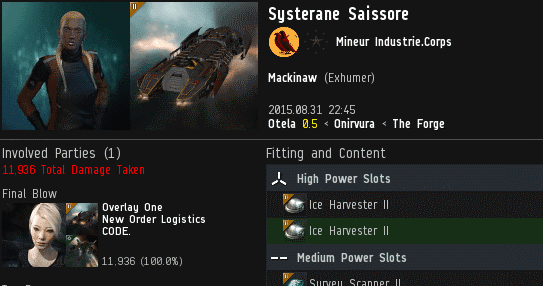 Overlay One went on to destroy more war targets with her battle Skiff. That's our vision for highsec: Combat Skiffs instead of piñata Tayras.

Agent Dreadchain got in on the Skiff fun, as well. But as you can see, his target wasn't in a wardeccable corp. I'll let you speculate about how he managed the kill. Actually, on second thought...

New Order magic is fun even when you know how the trick is done. 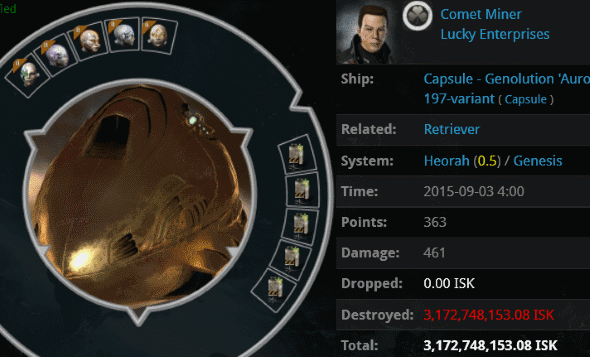 KILLMAIL
Comet Miner lost a 3.1 billion isk pod when he was confronted by Agent Eleni Helios about a Code-related matter. Agents like Eleni believe in good, honest enforcement. They know that not every kill will be a glamorous one. In fact, Eleni had no idea Comet Miner was hiding such an expensive pod--it was inside a 50 million isk fail-fit Retriever!

There's no hiding in highsec anymore. As the number of Code-compliant, permit-carrying miners continues to grow, the rebels will become ever more conspicuous.
Posted by MinerBumping at 21:38