Honour. Duty. Respect. These are the hallmarks of the New Order. And not just of the Agents of the New Order, though they certainly provide the example that all others in highsec look up to. No, even the PvE'ers are held to a high standard, because they, too, have taken a solemn vow (by proxy) to uphold the Code. When they don't--when they fall short of their responsibilities--it's an incredible act of betrayal, a cowardly stab-in-the-back of highsec. Let's see how some of these villains were held to account during the week of January 10th @ 00:00 EVEtime through January 16th @ 23:59 EVEtime. 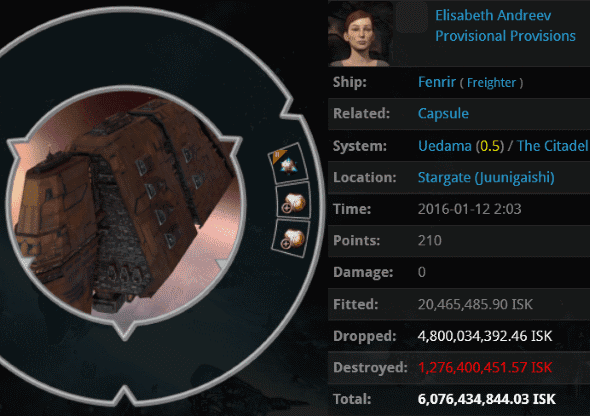 KILLMAIL
Elisabeth Andreev's capricious little freighter run took a fateful turn when she entered Uedama. It's a system meant for champions and elite PvP, not bot-aspirant carebears. Elisabeth's freighter died, that we know. The killmail credits Little Mittens, AndroGon Navy, Omnateriusan, and Winston Noble, but it leaves out the person who did the most damage to the freighter:

She took the coward's way out. At least she saved our gankers the cost of some ganking ships. 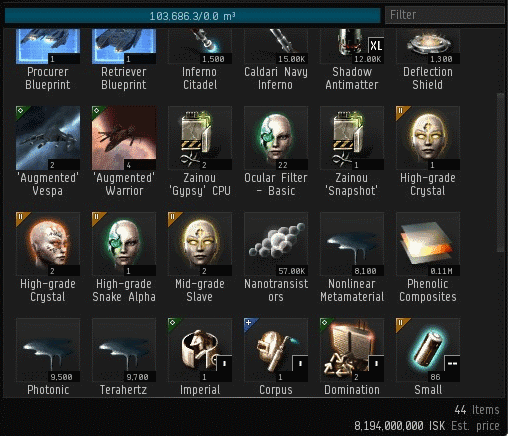 ...and made an unintended donation to the New Order's coffers. Is this the wave of the future, with self-destructs and free loot drops? If so, Code enforcement could become very cost-efficient. The blueprints were BPOs, so the value of the recovered cargo was actually greater than the killmail's total reported value. 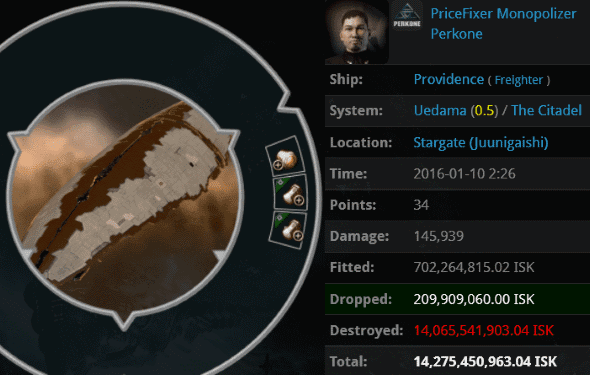 KILLMAIL
Of course, the Loot Fairy can't favor our heroes every time. The Agents of the New Order never sweat it. They don't need loot or fairies; they are provided for by the Code. PriceFixer Monopolizer lumbered into Uedama with a 14.2 billion isk freighter, but it wasn't there for very long. 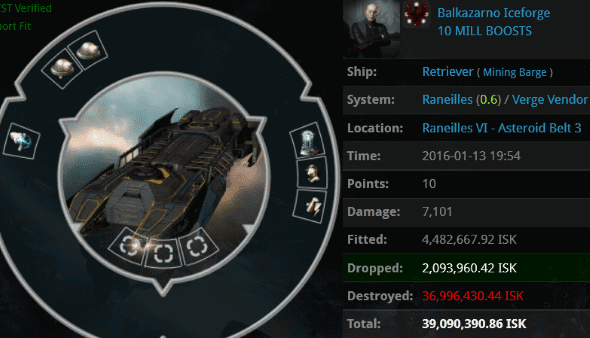 KILLMAIL
Big and small, the Code comes to them all. Balkazarno Iceforge fit his Retriever like a newbie, but he has been "playing" EVE for two and a half years. I'd be lying if I said this kill didn't stand out because of the miner's corp's name. 10 MILL BOOSTS? They're obviously spending it in the wrong place. Agent Zopiclone torched the Retriever and offered something much better for the same price. 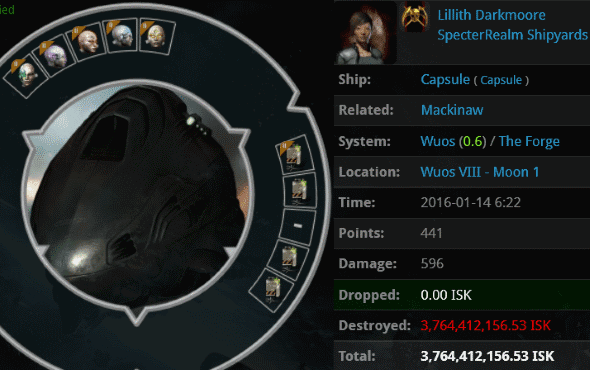 KILLMAIL
The New Order has reduced autopiloting shuttle traffic by 95%, and we've been seeing a concomitant decline in the value of pods. But there's still a fair number of decadent pods lurking within the miners of highsec. Lillith Darkmoore was de-Mackinawed and lost her High-grade Slave set thanks to Agent Liek DarZ. This 3.7 billion isk pod proved that there are still carebears equipping expensive implants. 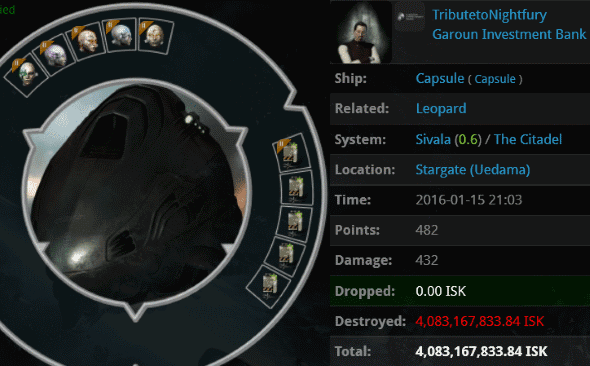 KILLMAIL
Yikes! TributetoNightfury took it one step further with his 4 billion isk pod, discovered by Agent Carebears' Nightmare after she popped his autopiloting Leopard. (Our Agents have never been content to stop at 95% of a goal.) This time, the value of the implants came from a High-grade Crystal set. What a gaudy extravagance for an AFK'er. 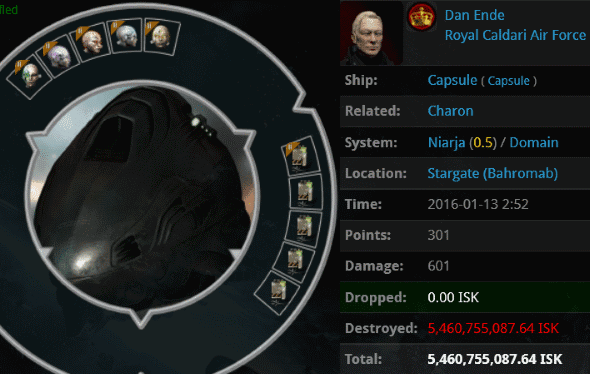 KILLMAIL
If the others didn't make you wince, this one will. Apparently a bunch of carebears got implants for Christmas. Dan Ende's 5.4 billion isk monstrosity was the Pod of the Week. There was plenty of killmail to go around, as both Agents Stormy whether and Xiybu Qyiap got in on this. 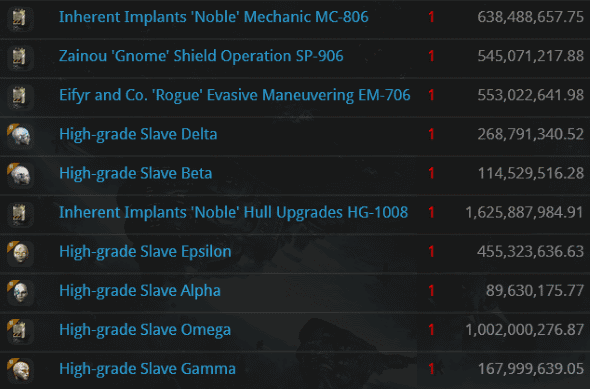 The pod contained another High-grade Slave set. Its value was inflated by a 1.6 billion isk hull upgrade. Don't feel bad for Dan Ende, though. He lost the pod after a gank fleet bravely destroyed his 9 billion isk freighter. He could easily have rescued the pod, had he not been AFK at the time.

I guess it's true what they say: A bot-aspirant and his isk are always parted. Always.
Posted by MinerBumping at 20:47