Reality is a wonderful thing. The New Order embraces and enhances it. But the carebears who refuse to obey the Code act in defiance of reality. That's the wrong way to go about things. Luckily, our Agents are experts at forcing carebears to face reality. How about a few examples from the week of March 6th @ 00:00 EVEtime through March 12th @ 23:59 EVEtime? 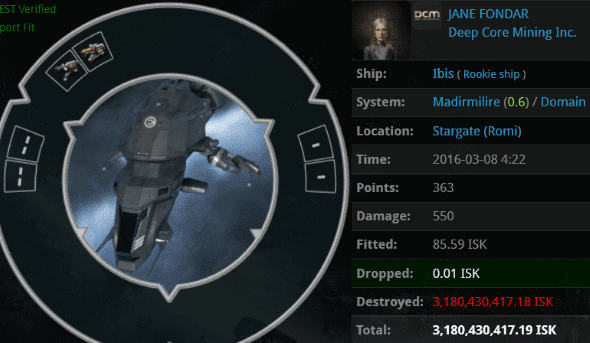 KILLMAIL
JANE FONDAR was just another poor newbie on her first day in the game. All she had was a newbie ship. Why did that bully Agent Elise Brinalles have to go and gank her?

Nice try, JANE. Wealthy bot-aspirants hide behind new characters, but there's no fooling the finely honed instincts of our Agents. 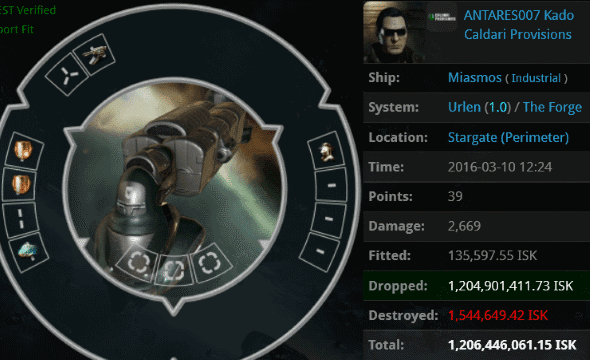 KILLMAIL
ANTARES007 Kado thought he was completely safe in Urlen, a 1.0 security system. Basking in the glow of a hyper-aggressive CONCORD, he decided to indulge every wicked desire that he'd never dream of satisfying in nullsec. Agents Votre Dieu and Narl' Amhar sent him a reminder that all of highsec belongs to the New Order. 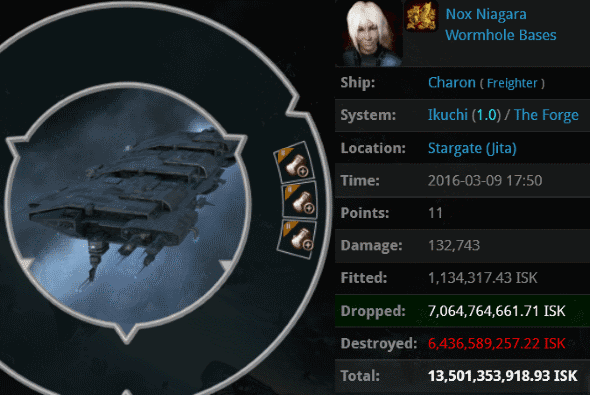 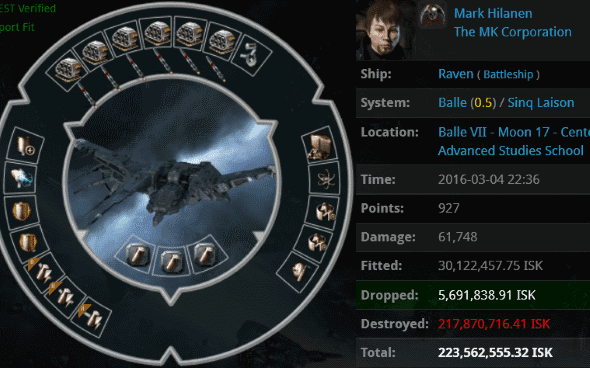 KILLMAIL
At this point, why fight it? Capacitor tanking is a thing now. Mark Hilanen cap-tanked his Raven and charged into battle. He had revenge on his mind and a kill right against Agent Piz Caldera in his grubby mitts. What did our hero bring into the fight?

Once again, the Merlin wins. Because the CODE always wins. Always. 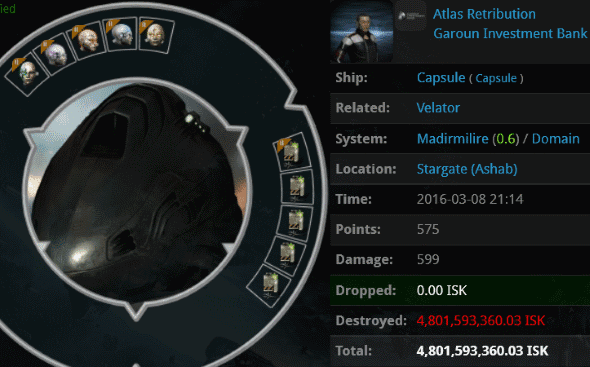 KILLMAIL
Atlas Retribution was flying a rookie ship, but as I've said, nothing gets past our Agents. Aaaarrgg took aim, popped the rookie ship, and then sniped the pod. It was a juicy one, worth 4.8 billion isk: The pod contained a full high-grade Slave set, along with several expensive implants. 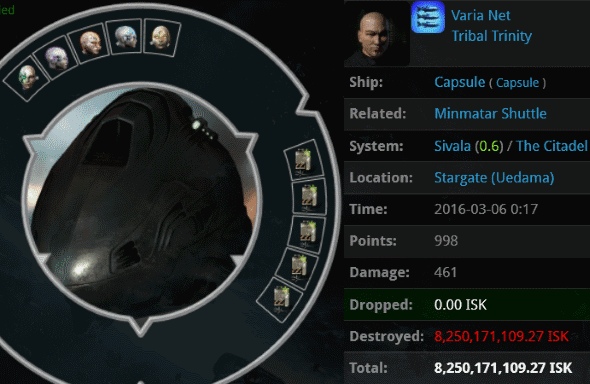 KILLMAIL
Oof. Varia Net lost an 8.2 billion isk pod because no one told him that autopiloting in a shuttle isn't common practice anymore. Folks, you can subscribe to MinerBumping.com for free. There are no excuses. Agent Carebears' Nightmare stopped the shuttle and performed a routine check with her Thrasher. 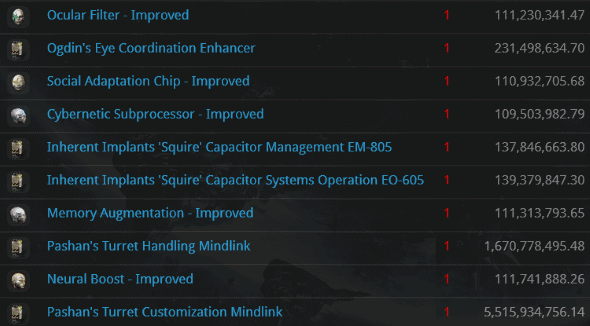 These implants were anything but routine. We haven't seen a Pashan's Turret Customization Mindlink in quite some time. Needless to say, a Pashan turrent implant is no more appropriate for highsec than a Michi's excavation whatchamacallit. Well done, Carebears' Nightmare. That's one less Pashan to worry about.
Posted by MinerBumping at 21:55