Previously, on MinerBumping... Would-be rebel leader Overmind Niminen of the High Sec Miner Resistance corporation identified two Agents as his main targets: Lewak and Aiko Danuja. Even so, those very same Agents made an effort to recruit Overmind into Code-compliance. Overmind purchased a mining permit, but could he ever fully embrace the Code? 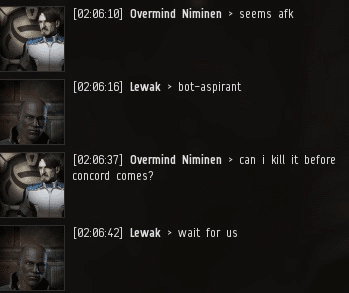 Overmind attempted to see the world of highsec the way that our Agents do. He came across a hauler sitting in an asteroid belt. Overmind strongly suspected that the hauler was AFK--so he reported it to the authorities. 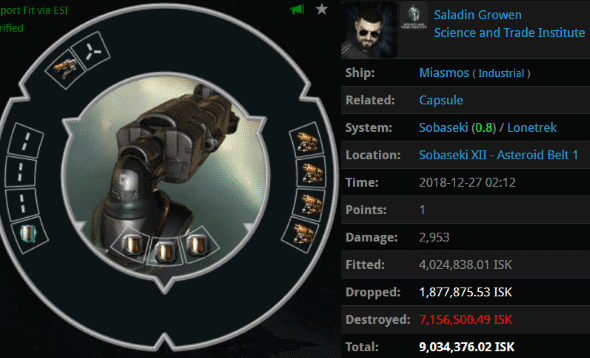 Overmind was shocked and disgusted when he realized that the hauler was being used as a mining ship. He had to consider: If Agents see things like this every day, maybe that's why they feel the Code is necessary. And maybe they're right. 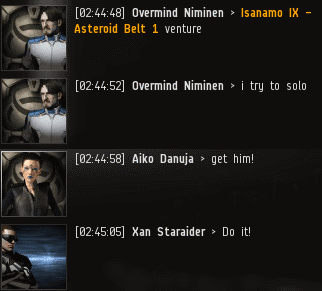 Next, Overmind came across an AFK miner. Here was a chance to spread his wings. 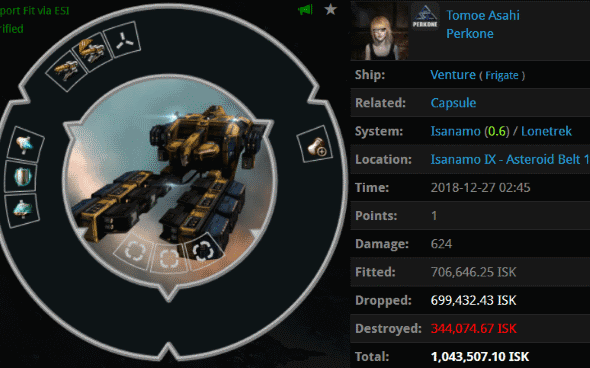 He ganked the miner. But something troubled Overmind.

The Agent-aspirant had second thoughts. After all, the miner appeared to be a newbie; she had been in a rookie corp for only a few days, and the Venture was so badly fit. Maybe it had been wrong to gank her. 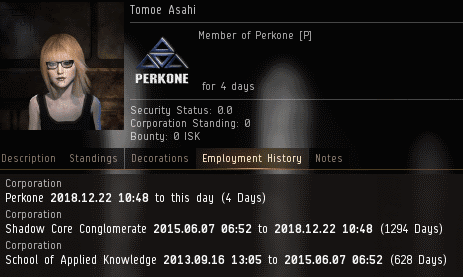 But then our Agents showed Overmind the truth: This was no newbie. The miner had over 5 years in EVE! The only reason she was AFK mining in a terribly fit Venture was that she was a bot-aspirant.

Now, for the first time, Overmind saw everything clearly. The enemies of the Code must be destroyed. 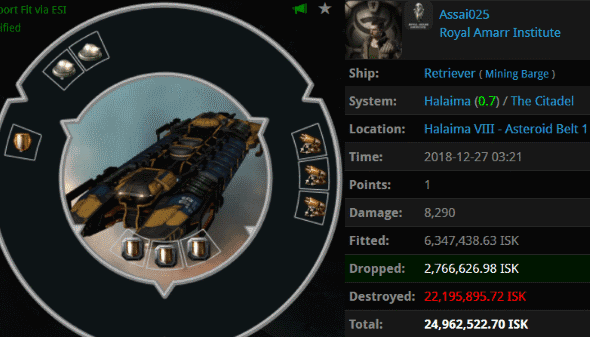 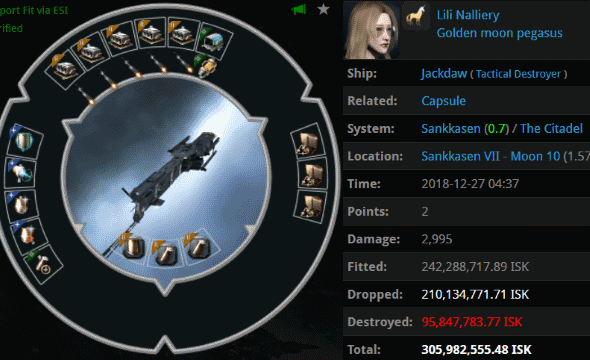 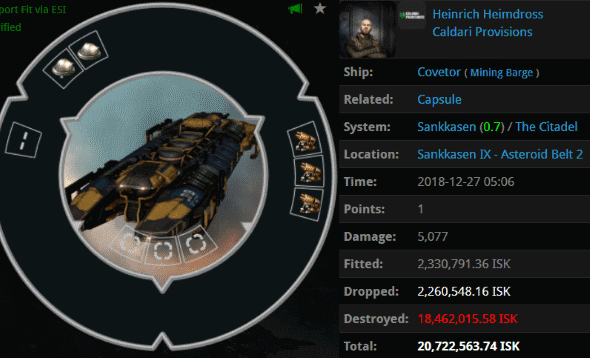 Overmind teamed up with some Agents and ganked every target he could find.

There was no turning back now. Overmind could not un-see the things he'd seen. 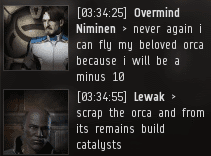 With his new outlook, Overmind resolved to save highsec--the right way this time. It turned out that the Agents of the New Order were the good guys all along. Highsec's true enemies are the bot-aspirants and always have been. Always!
Posted by MinerBumping at 18:04