Carebears desperate for a reprieve from their years-long series of defeats at the hands of the New Order must be disappointed, for this week the New Order achieved yet another series of smashing victories against them. Well done Agents! Highlights from the week of January 13th @ 00:00 EVEtime through January 19th @ 23:59 EVEtime: 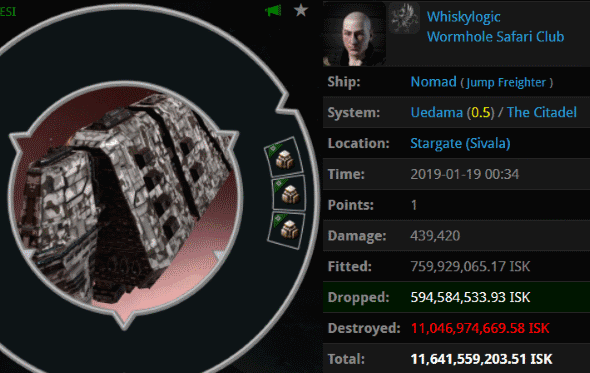 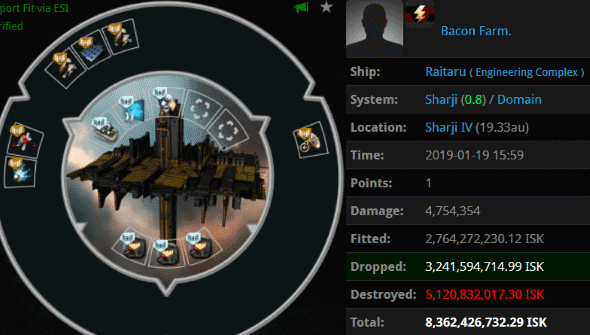 KILLMAIL
One imagines a corp-wide EVEmail being circulated in Bacon Farm. corporation: "Wardecs have been nerfed, making highsec 100% safe for our lame structures!" They got it wrong. More and more members of the mighty CODE. alliance have been getting in on the wardec action. This time, the war fleet was comprised of Agents commercial time, Eve Undergr0und, arkon trader, comet chaser, Pod-Goo Repairman, Aaaarrgg, Aaaarrggs Scout Alt, Pod-Goo Repoman, Hek Arbosa, Pod-Goo RepoWoman, zykerx, Mr Vrix, and Sorgia. Time for carebears to beg CCP to nerf wardecs again, eh? 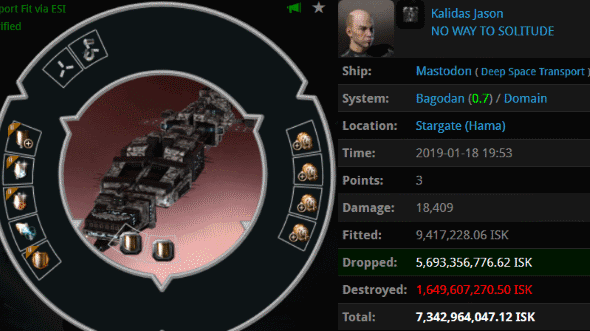 KILLMAIL
As Kalidas Jason discovered, you can have all the warp core strength in the world, but you can never escape the Code. Agents Rungerd, Votre Dieu, Narl' Amhar, and Astrid Tyrfing brought a quartet of Tornadoes to the party and blapped Kalidas out of the sky. 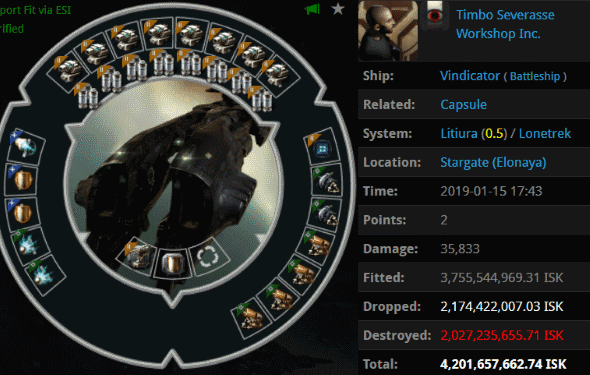 KILLMAIL
Timbo Severasse put all of his faith in bling. I'm sure his Vindicator had impressive DPS--on paper. In action, the carebear could only dish out zero damage points per second. He was AFK at the time. Agents kali laska, Anya Kovalsky, KaMiKaDzExD, Alarik Maleus, Votre Dieu, Lovchi, Narl' Amhar, May Mather, Nam Plau, Astrid Tyrfing, Bastian Mart, and Sumail Serine were at their keyboards, giving them a decisive advantage in the battle. 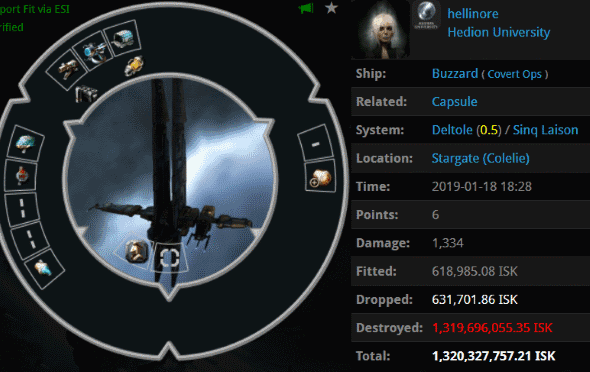 KILLMAIL
Is this really your best, hellinore? If so, Agent Eva Mavas beat you at your best. If not, do better next time.

My advice: Focus on training your current pilot to be competent at something before you start training others. Oh, and get a permit for those Civilian mining lasers. 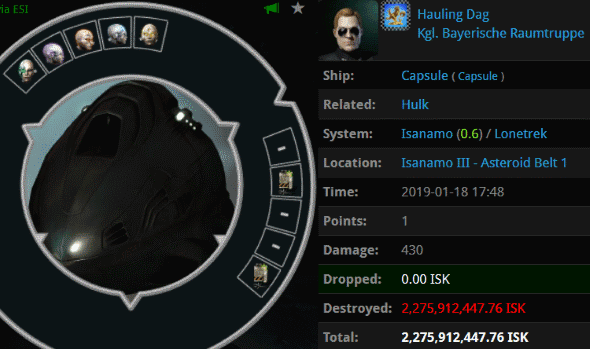 KILLMAIL
Hauling Dag must have been having an "off" day. What else can explain this embarrassing pod loss to Agents Colonel Catpetter and Lewak? (Answer: Hauling Dag is a bot-aspirant.)

People still buy Michi's Excavation Augmentors? I guess our Agents have no choice but to shoot every pod they see.
Posted by MinerBumping at 08:10