There Are No Shortcuts to Uedama

If you don't obey the Code? Quite a lot, actually. 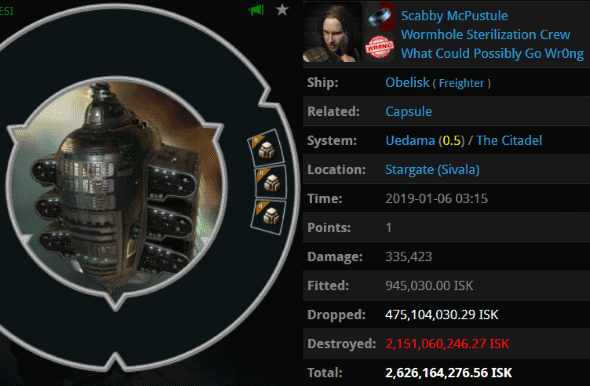 Agent Aiko Danuja reports that a "wormhole" group has recently been attempting to make use of highsec. They think their use of wormholes allows them to cut in and out of New Order territory without paying for a permit. But the Uedama system is heavily guarded.

The freighter pilot couldn't help but admire our Agents' handiwork. 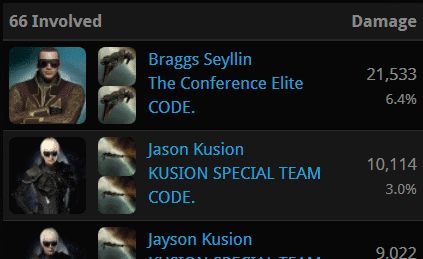 ...And their firepower. A gank armada with more than 60 ships participated. You would think that such a force would be sufficient to ward off foolish freighter pilots. 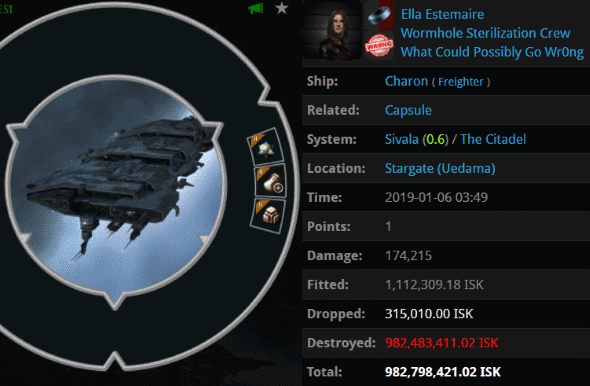 You'd be wrong. Barely half an hour later, a second freighter from the same alliance met its death next door to Uedama.

These freighter pilots didn't seem to fully appreciate the importance of the Code. It would cost them.

Minutes later, a third freighter, piloted by someone outside of the alliance (but believed to be associated with the group), was caught by bump-tacklers.

The freighter pilot displayed the same lack of concern that the others had.

The bot-aspirant was unwilling to learn and improve. She could only accept her fate. 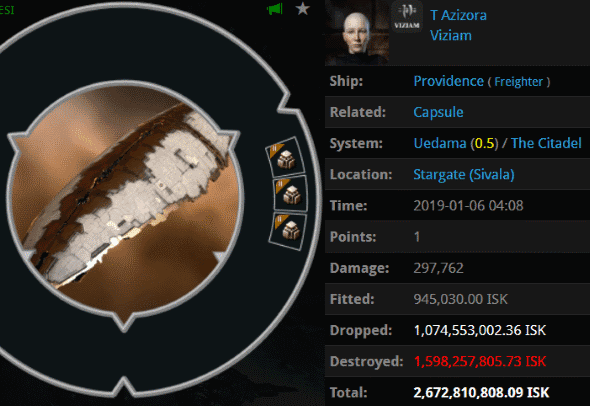 Our heroes began to wonder just how many freighters would need to die before the message was received.

Less than 15 minutes later, Ella Estemaire was caught in another freighter. At least this time she'd made it into Uedama before being bump-tackled. 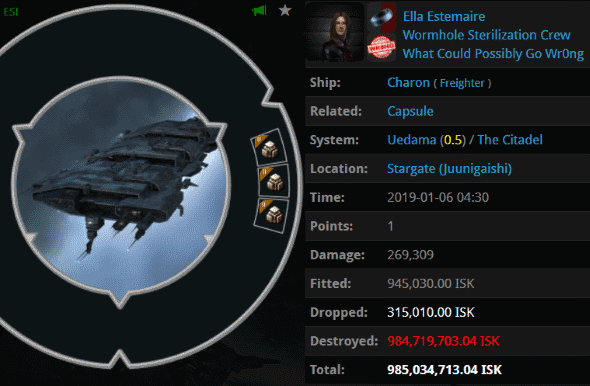 Ella was given another merciful death. Our Agents remained in complete command of the system.

I've said it before, and I'll say it again:

Without exaggeration, the Code has brought more content into EVE in the last few years than all of the CCP devs combined.
Posted by MinerBumping at 18:01