Over One Trillion Six Hundred Ninety Billion in Shares Sold 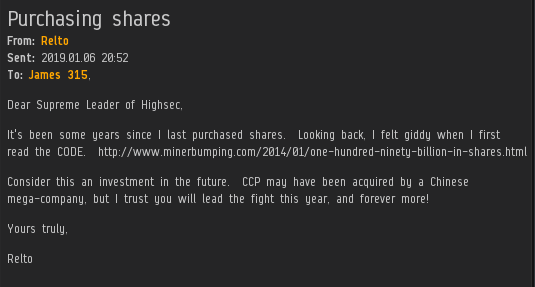 Giddiness in compliance--that's how you know you've got the right Code.

In a clarifying moment of nostalgia, Relto doubled his holdings of New Order stock with a purchase of 1,000 additional shares. This took us past the 1,675 billion isk mark and earned Relto a Supreme Protector's Tip of the Hat™. No doubt it was just as sweet as the one he got five years ago this month.

We're now very close to the 1.7 trillion mark, by the way.

An interesting fact about MinerBumping is that the more you investigate its claims, the more truthful you discover them to be.

Let's have a look at some of these bot-aspirants whose ships inspired Turd's big purchase. First, though, something to note: 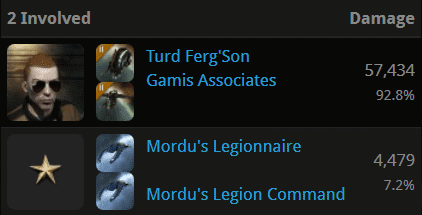 Each bot-aspirant was bested by Turd's trusty Ishkur. The carebears chose to do battle with Turd. Let's see what they were made of. Hopefully other highsec residents will learn from their mistakes. 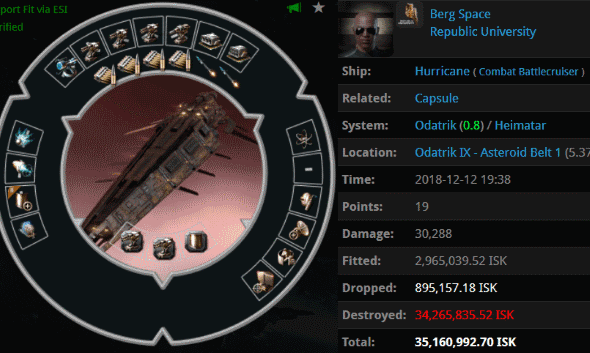 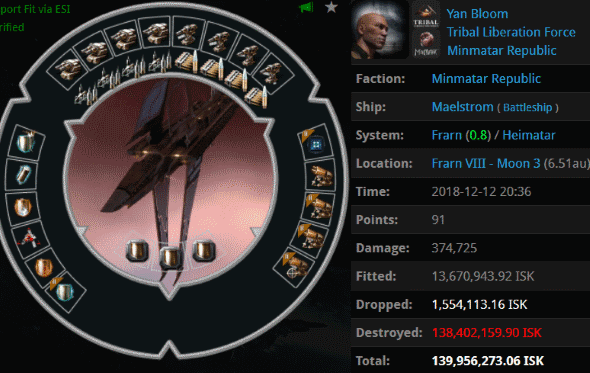 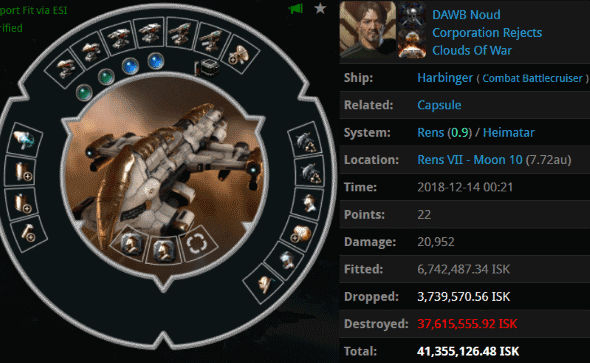 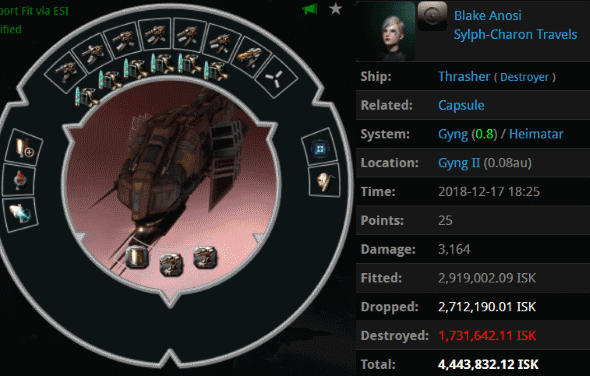 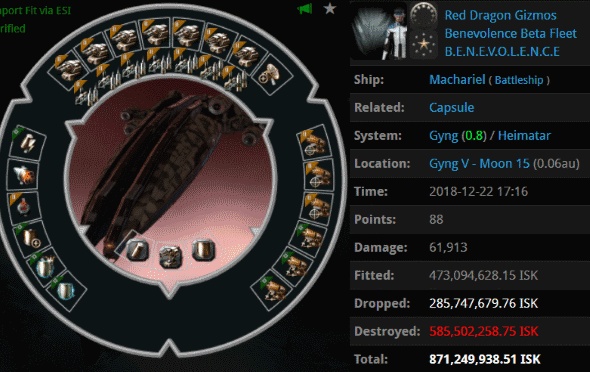 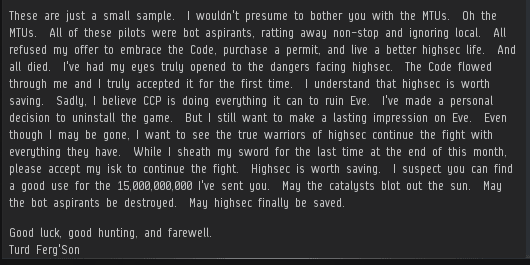 I suspect I've received money from more people who left EVE than any other player in the game. When good, decent people choose to quit EVE, they leave their isk to the New Order. Why? Because they care about those who still play. And because they know that when they use their isk to purchase shares in the New Order, a little piece of themselves will live on in EVE, doing good.