One moment, please. I need to run this through Google Translate...

Ah, just as I thought: It's time for another edition of the Highsec Miner Grab Bag!

Silly miner. Carebears don't make our existence possible; the Code does. Besides, if it weren't for the Code, EVE would have died off years ago.

Judging by how often carebears violate the New Order Bathroom Protocol, I'd say consistently using a sandbox would be an improvement. 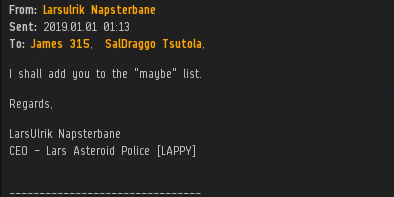 In fact, many Agents say the more exclamation points, the more likely a permit sale later on.

Hush, miner. My mother was a saint.

Be careful what you wish for.

Agent Minx Mattel was amazed to hear that a miner actually intended to get his revenge by attempting to PvP. But was it too good to be true?

Alas, too many miners refuse to shoot anything that doesn't yield ice or ore.

Honeybright corporation ganked a 3 billion isk Golem, only to have their accounts threatened. Our Agents' accounts never get deleted by carebears, but carebears get their ships deleted by Agents every day. 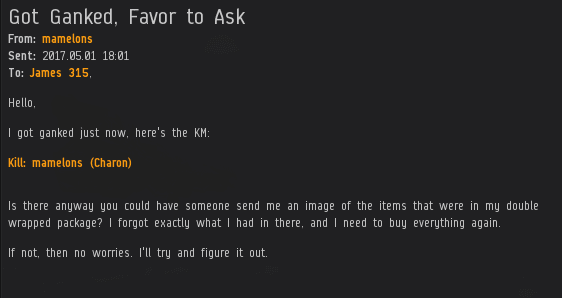 I'll get right on it.

You gotta love those conspiracy theorists. However, the true nature of the Saviour of Highsec is easy enough to understand:

And just imagine the power once you get well-practiced at saying it!
Posted by MinerBumping at 18:05