A Deal with Code

What happens to people who aren't good enough at mining to survive in lowsec? 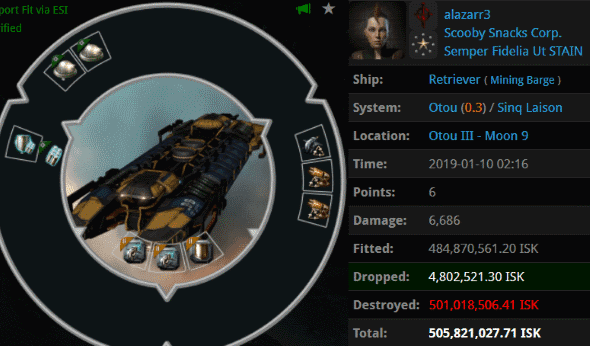 alazarr3 lost a blingy Retriever in a 0.3 security system. Deciding that she wasn't cut out for a life of danger, alazarr3 retired to highsec. 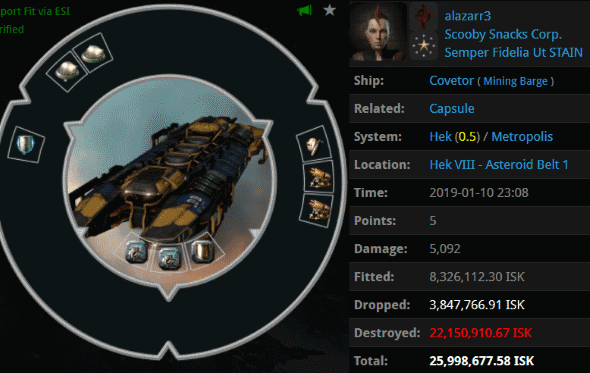 ...Where she was promptly ganked. Highsec can be dangerous, too--if you disobey the Code. What alazarr3 really needed was a mining permit.

Now we introduce our plot twist: alazarr3 had already made arrangements with the New Order. Or had she?

The miner sent a complaint letter to another Agent, Aiko Danuja. But things didn't stop there.

One of alazarr3's corpmates, dab dabonez, also claimed to have been punished despite owning a permit. He didn't lose his ship, but a quarter billion isk worth of blingy mining drones had been confiscated.

The situation was escalating rapidly. The New Order prides itself on its just, fair treatment of all those who own mining permits. Our Agents have a solid reputation--and the record to back it up. But now there was a case of multiple miners claiming that their permits weren't being honoured. A scandal of unprecedented scope was developing. 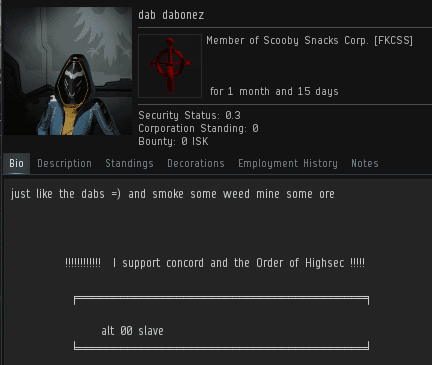 A special Blue Ribbon investigation was launched into the matter. Immediately it turned up red flags. dab dabonez's bio bragged about mining while intoxicated, which is strictly forbidden under the Code. 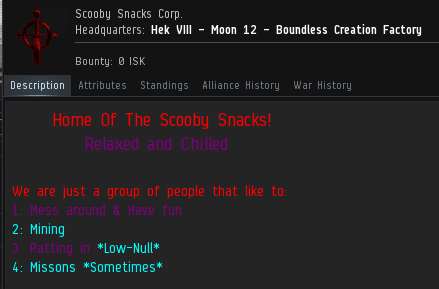 The corporation that both miners belonged to was also sketchy.

Agent Drugs McFarland credibly testified that one of the miners was using illegal drones--which was corroborated by dab's admission that he'd lost a quarter billion in drones.

Though the complaints continued to roll in, the crisis seemed to have passed. These were guilty, bot-aspirant miners. Their permits had been voided.

Case closed? Not quite. One of the miners still had one more thing to say. And she was not going to let her message be filtered through a chain of Agents. She sent it directly to the Saviour of Highsec:

alazzar threatened to spend 87 billion isk on mercenaries to wardec the mighty CODE. alliance. That wasn't something a Code-compliant miner would say.

No, these were the words of a Goofus. 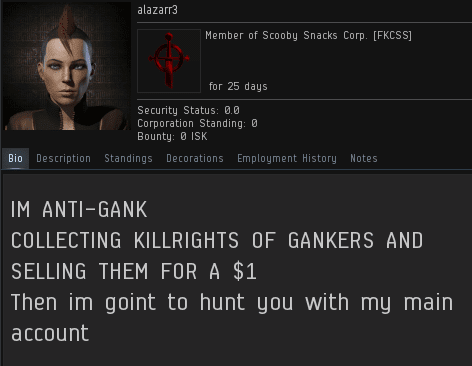 And we all know what happens to Goofuses, don't we?
Posted by MinerBumping at 18:01