And so it begins: 2019, another year of the Code. Have the bots and bot-aspirants learned anything from the previous years? Let's find out. From the week of December 30th @ 00:00 EVEtime through January 5th @ 23:59 EVEtime: 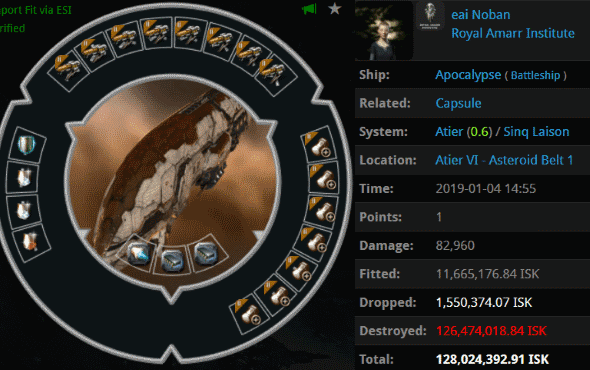 BOTS KILLED
Disgusting, right? But it should also look familiar... 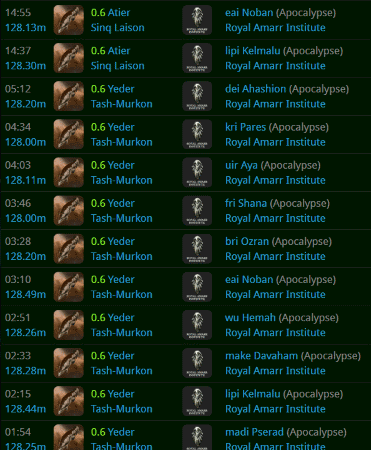 That's right, the battleship mining bots are back. Several weeks ago, we read about them in Zombie Apocalypse when The Lawton School for Pubbies Who Can't Mine Good reported ganking the bot fleet.

CCP still hasn't done anything about the bots, so the matter was left to the New Order. This time around, the heroes doing the ganking were Agents Lucia, Blowtorch Betty, Araena Calorne, and Eva Mavas.

Make no mistake: The bots fear us a lot more than they fear CCP. 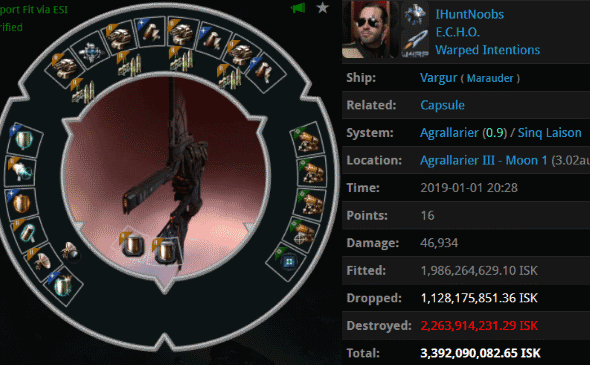 KILLMAIL
A carebear had the gall to name himself IHuntNoobs. Why, we can't allow anything to happen to our precious newbros! Luckily, Agents Krig Povelli, Elyise Guildfire, The Mute, and chunky chick came to their defense--but with a twist: 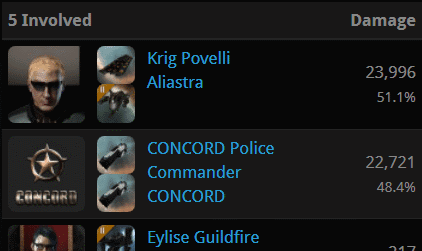 Apparently the self-professed hunter of noobs still needs to learn a thing or two about CONCORD. 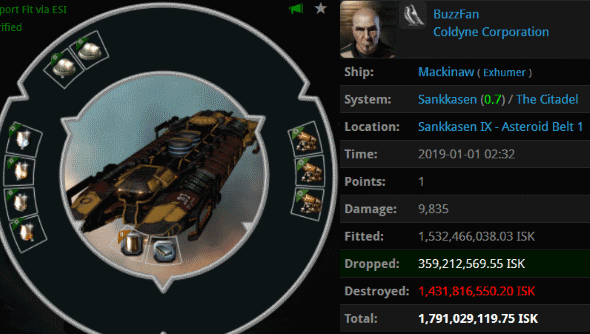 KILLMAIL
BuzzFan has already been featured in a previous Kills of the Week post, thanks to his penchant for blingy mining ships. BuzzFan learned nothing from the experience, so Agents Leia Desef, Cersei Desef, and Desmond Desef had to teach him a follow-up lesson. Anyone who enjoys looting ORE gear should keep an eye on BuzzFan, just in case he returns to his old ways. 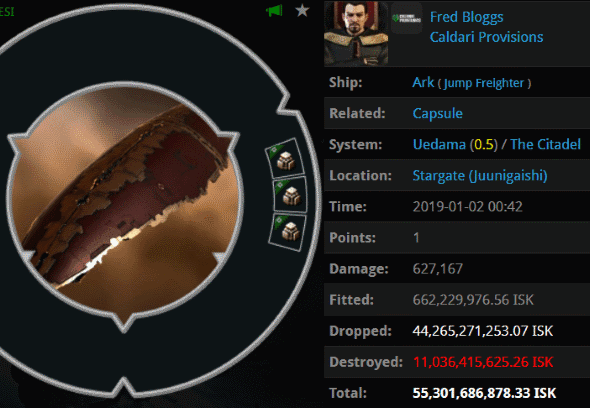 KILLMAIL
Fred Bloggs tuned out and turned on autopilot. While he was AFK, his 55 billion isk jump freighter made its way into Uedama. What could possibly go wrong?

A faction Fortizar dropped. Always nice to have another one of those. 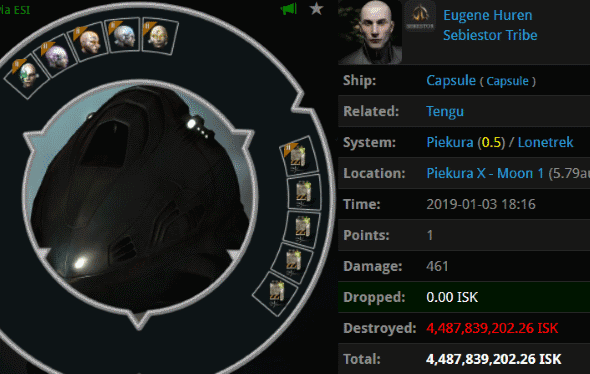 KILLMAIL
Yes, people still have blingy pods in 2019. Eugene Huren lost a Tengu before losing his pod to Agent Colonel Catpetter. This caught the attention of one Akira ShadowWolf:

Akira claimed to be Eugene's friend...

...A friend who was very emotionally invested in the situation, while at the same time professing not to care. Hmmm.

I think we all know who Eugene's true "pals" are--the people who cared enough to gank him. 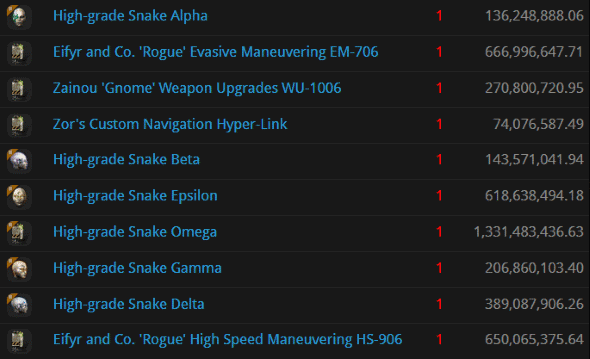 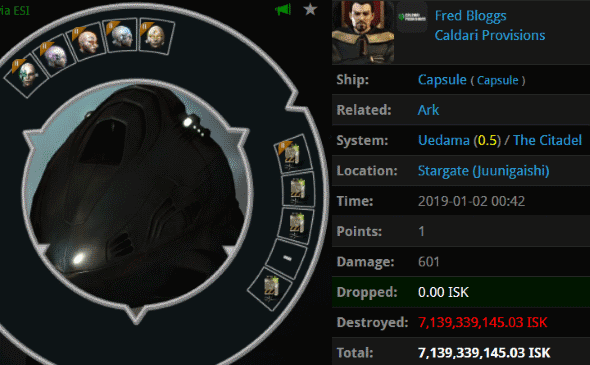 KILLMAIL
Oh, you thought a 4.4 billion isk pod was the Podkill of the Week? No, not when Fred Bloggs was willing to lose a pod worth 7.1 billion. The bot-aspirant who lost the 55 billion isk jump freighter in Uedama got podded by Agent Lotus Blanco, for a total loss of over 60 billion isk for the day. Fred isn't very good at hauling. 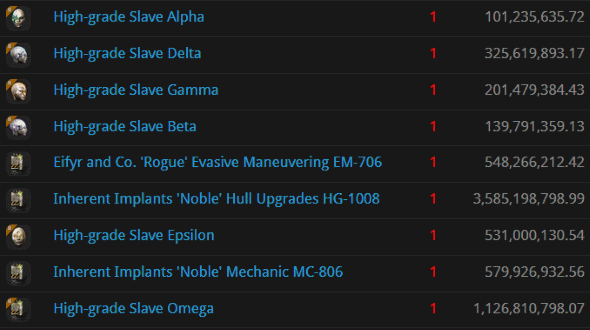 Now that's a juicy pod. Much of the value came from a 'Noble' hull upgrade implant. Needless to say, there's nothing noble about violating the Code. Enforcing it, on the other hand, is the noblest pursuit there is.
Posted by MinerBumping at 20:05