Hey, remember when incursion runners used to pretend that the Code didn't apply to them--that they were above it?

Today, every single group of PvE'ers in highsec exists in a state of fear of the Code. Only those who embrace and obey the Code can find any sense of peace. Consider the variety of these kills from the week of January 6th @ 00:00 EVEtime through January 12th @ 23:59 EVEtime: 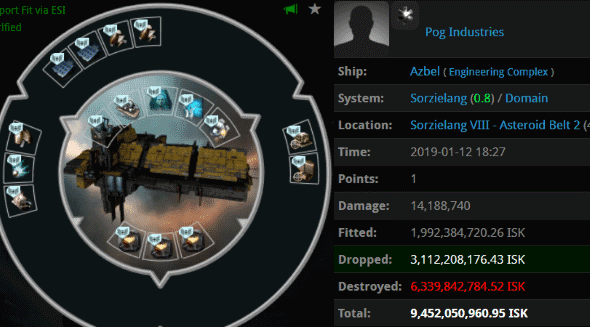 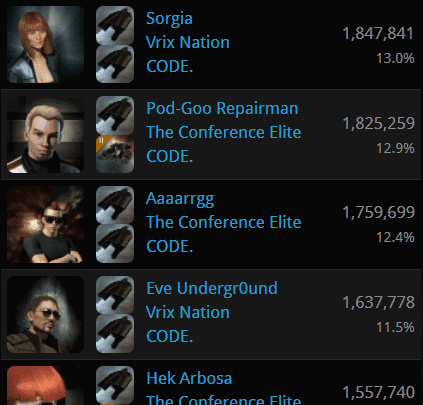 They normally pop Capsules, but it appears Vrix Nation corp has access to Leshaks. 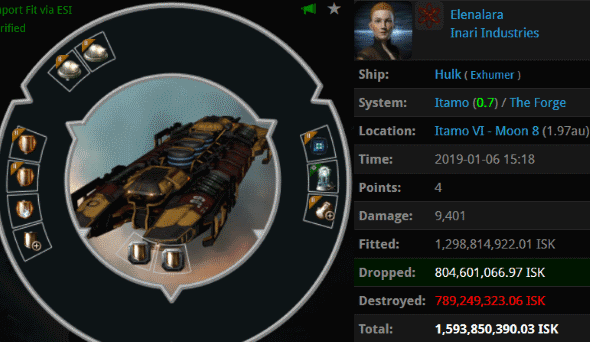 KILLMAIL
Speaking of torches, Elenalara may as well have put a torch to her 1.5 billion isk Hulk. Look at that fit. And before you ask, it was Elenalara's collection of Harvester Mining Drones that made her loss so expensive. Agents Ilithyia Borgia, Mal Warre, Sigrid Freud, and Fury al-Shabazz were happy to destroy the drones; not every blingy Hulk can have ORE equipment. 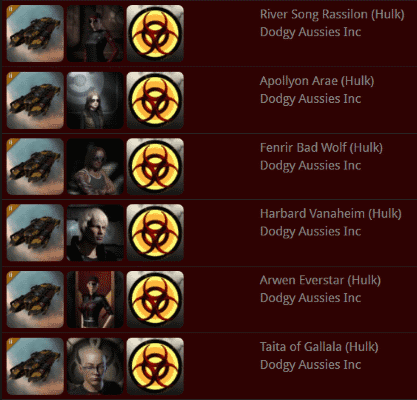 BATTLE REPORT
We recently got a report about a special group of Hulk kills worth a total of over 2 billion isk. The gank recipients were River Song Rassilon, Apollyon Arae, Fenrir Bad Wolf, Harbard Vanaheim, Arwen Everstar, and Taita of Gallala. They were killed by Agents Ally K, PEEZY SKEELZZ, and Deezy Skeelzz. Can you guess what was special about these kills? They used smartbombing Hyperions! Just when you thought it was no longer possible to smartbomb miners to death. Keep an eye out for any tightly packed groups of miners who need to be introduced to the old ways. 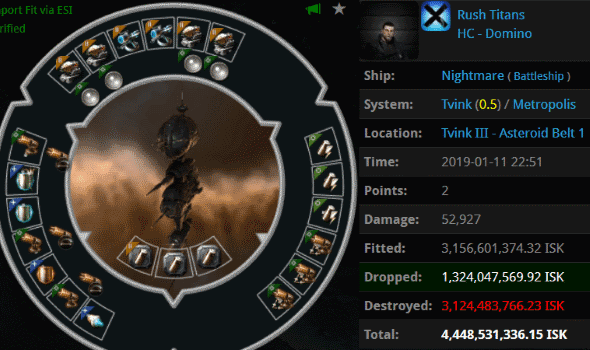 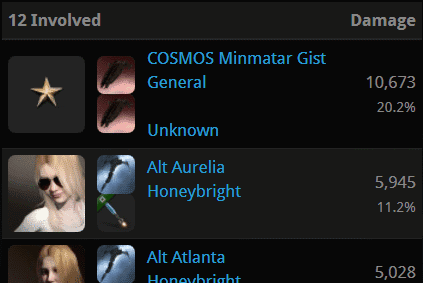 The carebear was bothering some innocent NPCs, so Honeybright corp sent in a fleet of Caracals to even the odds. 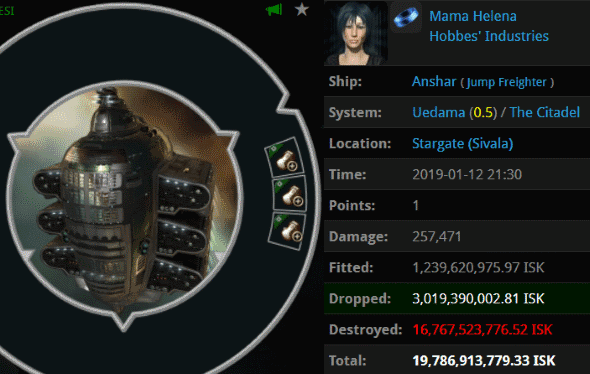 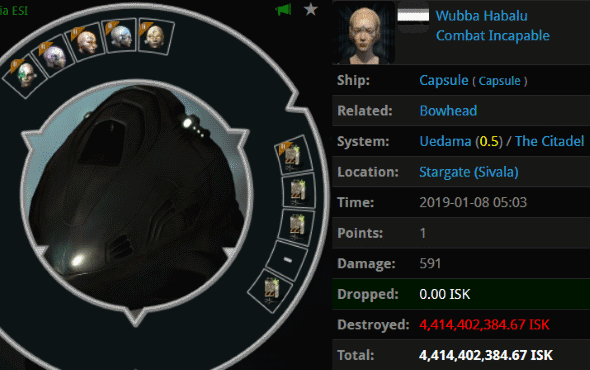 KILLMAIL
We've been seeing a number of expensive pods lately. Wubba Habalu kept the streak going this week with her 4.4 billion isk Capsule. It was popped by Agent Tax Collector Buck after Wubba lost a 5.4 billion isk Bowhead. 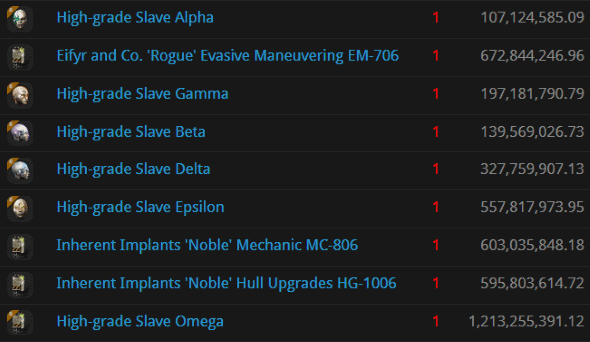 I wonder how long Wubba will need to spend doing her boring hauling runs just to make up for what she lost that day?
Posted by MinerBumping at 20:09