Highsec belongs to those who care about it the most. The Agents of the New Order believe that highsec is worth fighting for--and they back it up with their actions. As for the miners? They wouldn't lift a finger to defend their own ships, much less highsec. Here's some proof from the week of April 28th @ 00:00 EVEtime through May 4th @ 23:59 EVEtime... 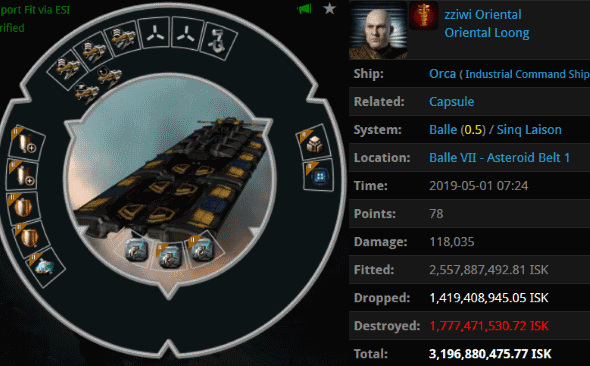 KILLMAIL
Orca pilots these days seem to be experts at getting themselves into trouble. zziwi Oriental tanked up his Orca--to a degree--but still managed to lose it. 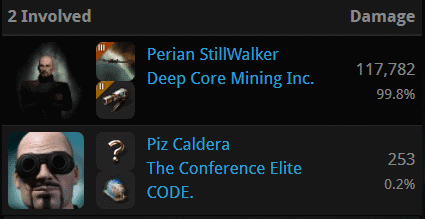 It only took two Agents, Perian StillWalker and Piz Caldera, to defeat the Orca. I think it's fair to say zziwi Oriental walked right into this one. 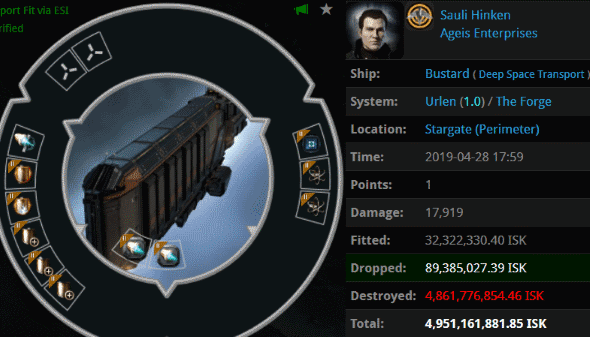 KILLMAIL
Sauli Hinken lost his Deep Space Transport in the shallowest of space: Urlen, a 1.0 security system. He was bested in combat by Agents Weejie, Spazmongloid, Mongochicken, iZaEaRl, Throatslashar, Gandor Ironfist, and Ichabodi. If he can't hack it in 1.0 space, perhaps Sauli should keep his unlicensed Deep Space Transports docked up indefinitely. Better yet--why not buy a permit? 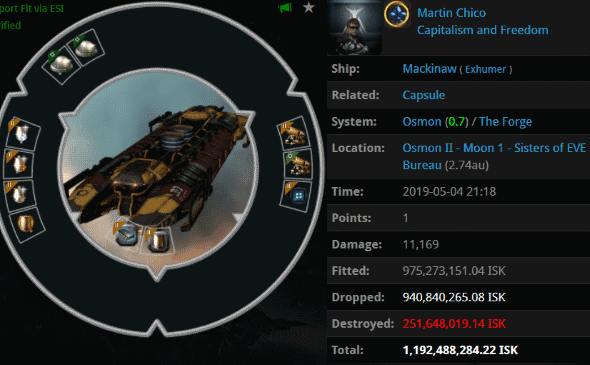 KILLMAIL
Martin Chico belonged to the so-called Capitalism and Freedom corporation. Our Agents have no need for such thin excuses for bot-aspirancy; they have the Code. Agents Elena Sabezan, Eduard Limonov, Misha Mawashi, Flagellant Messiah, Maximus Gooseman, and Salah ad-Din al-Jawahiri taught the unruly miner that the greatest freedom of all is the right to obey every word of the Code. As for capitalism, it's easier to make money when your ships stop exploding. 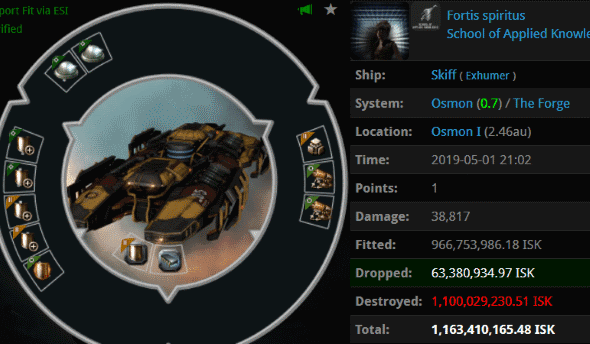 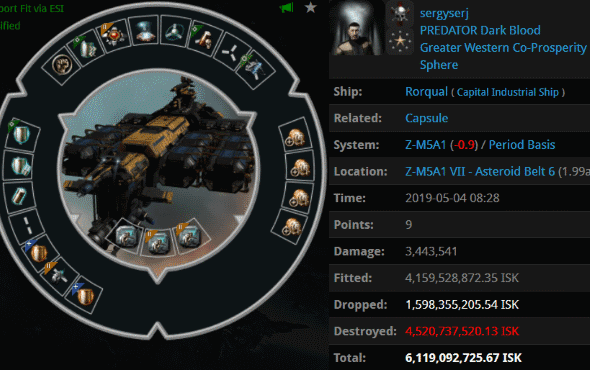 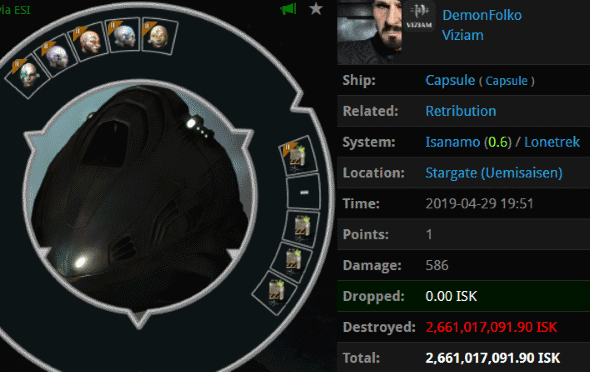 KILLMAIL
DemonFolko was sleepwalking through highsec until Agent Eva Mavas stepped in to wake him up. Slumber, after all, is no excuse for violating the Code. 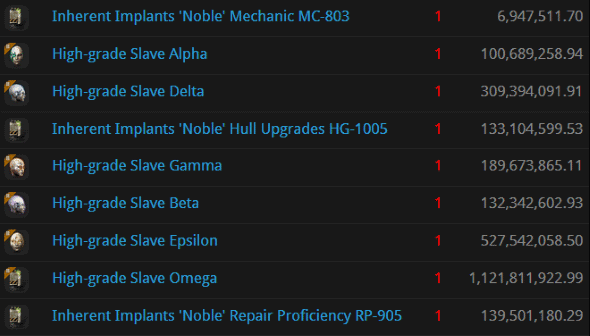