A new player comes to EVE and wants to know how to become "successful" in the game. Is it by grinding a lot of isk? PLEXing a lot of accounts? Cultivating a green killboard? Friend, the only path to success in EVE is the Code. Obey the Code, and everything will take care of itself. The alternative is total ruin, like that experienced by these Code-violating bot-aspirants from the week of May 19th @ 00:00 EVEtime through May 25th @ 23:59 EVEtime... 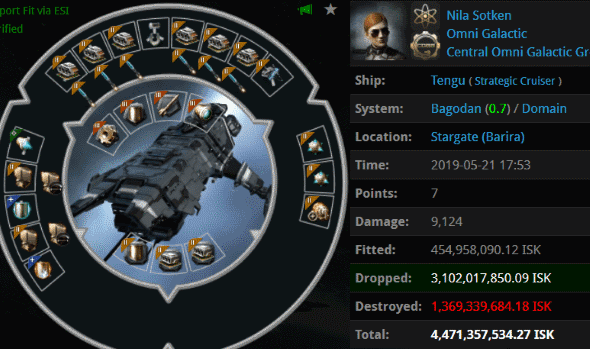 Nila Sotken was led astray by the siren song of the Tech III ship. She spent billions on it, but it's clear she didn't know what she was doing. In EVE, knowledge is far more valuable than bling. Agents Ukira Kunero, Rante Charante, and Ariku Orenuk blapped the Tengu with no difficulty.

Bling wouldn't have saved you, Nila, but your ship would've been better tanked if you had equipped these instead of putting them in your cargo. 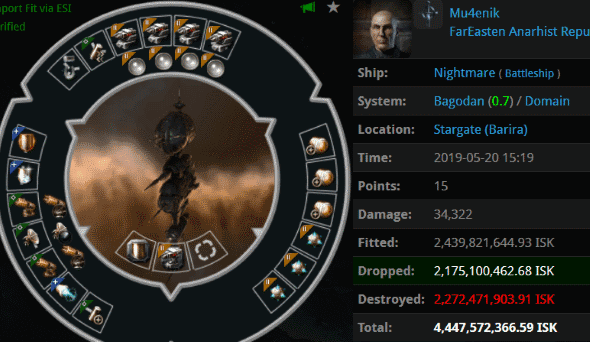 The Bagodan system claimed another one: Mu4enik lost his 4.4 billion isk Nightmare when he, too, was blapped by a Tornado squad. Agents Ariku Orenuk, Rante Charante, Vlada Inkunen, and Ukira Kunero helped themselves to 2 billion in loot. Carebears, a "travel fit" is incomplete without a pilot--and a permit. 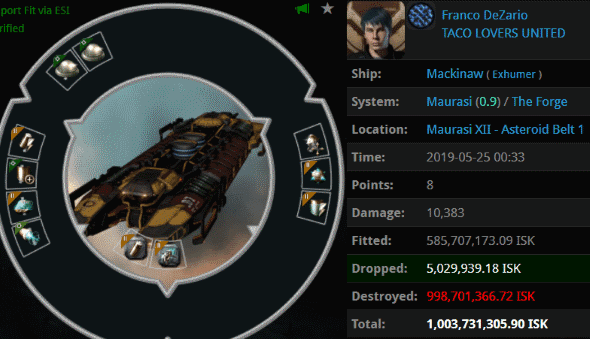 Judging by his Mackinaw fit, Franco DeZario was a deeply troubled, deeply confused miner. If only he spent less time mining in 0.9 security systems and more time reading the Code. How long do you have to spend mining 0.9 asteroids to earn a billion isk, anyway? Agents Lewak, Shadow Cyrilus, and Viirilithizu Ward successfully eliminated another pair of ORE Strip Miners. 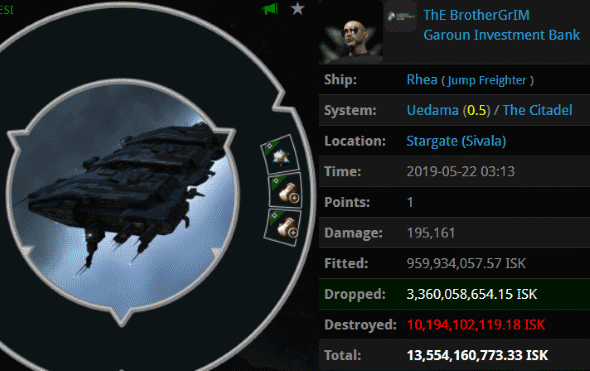 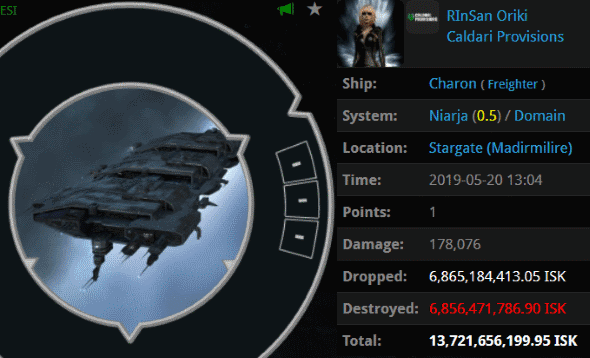 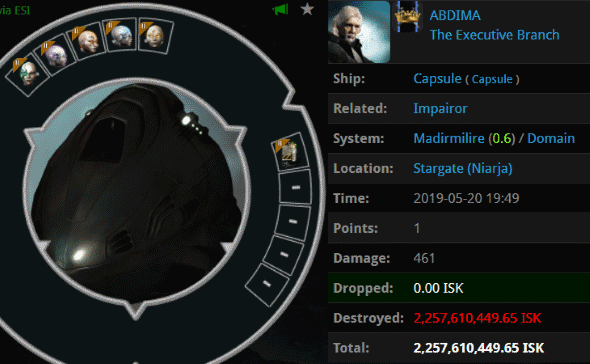 No permit, no ship. No implants or cynos, either.
Posted by MinerBumping at 20:02