Previously, on MinerBumping... Agent Kalorned joined the fight against The Trade Syndecate and its dastardly, bot-aspirant culture. The miners had no idea how to stop him. 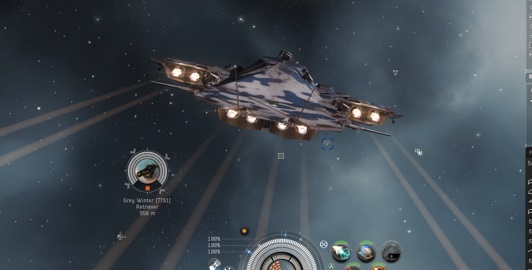 If The Trade Syndecate had any hope that Kalorned's appearance was a fluke, that hope was dispelled within a few days. Kalorned and his bumping Orthrus came back again and again. 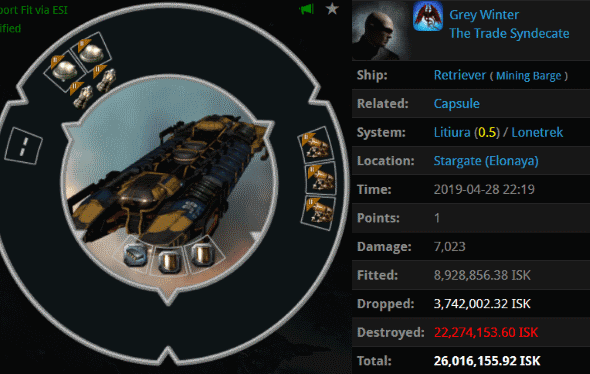 Grey Winter had already suffered from the New Order's previous visits. Now he had to endure being bump-tackled by Kalorned before getting ganked.

As before, Agent AGBee 001's gank squad coordinated with the bumper. 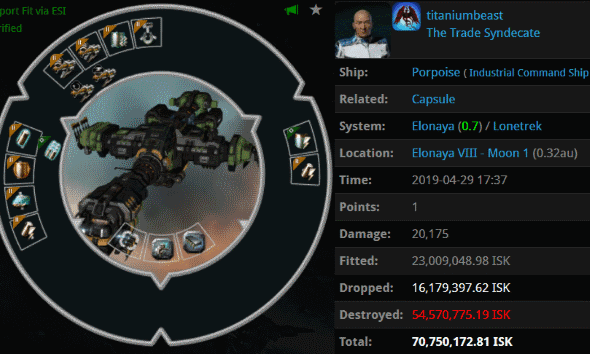 Earlier, titaniumbeast had lost his Orca when he foolishly gave Kalorned a kill right. The miner was no longer willing or able to field an Orca. So he lost a Porpoise and a 112 million isk pod instead. 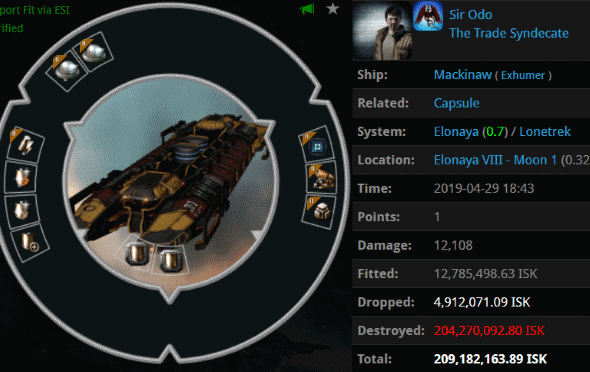 An hour later, another miner from The Trade Syndecate dared to undock. Our Agents considered the possibility that the miner was acting as bait. No such luck. The miner had simply made a mistake. He paid for it with the loss of his Mackinaw and a 229 million isk pod.

The effectiveness of the blockade caused the miners' frustration to escalate exponentially. Now the CEO of the corp, Bladez Runner, was called upon to address the matter personally. He had to prove to his corpmates that he could still lead. 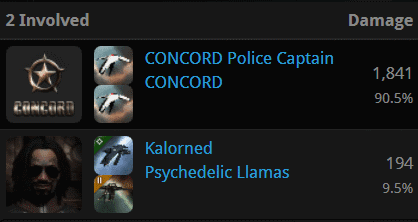 Alas, lacking the tools to do anything about Kalorned, Bladez simply made a failed gank attempt against Kalorned's Orthrus and CONCORDed himself. You might ask yourself, "What kind of gank ship was Bladez Runner willing to sacrifice? We know that he needed to do something to inspire his demoralized corporation. What sort of ship did he bring into battle, as a demonstration of his power and authority?" 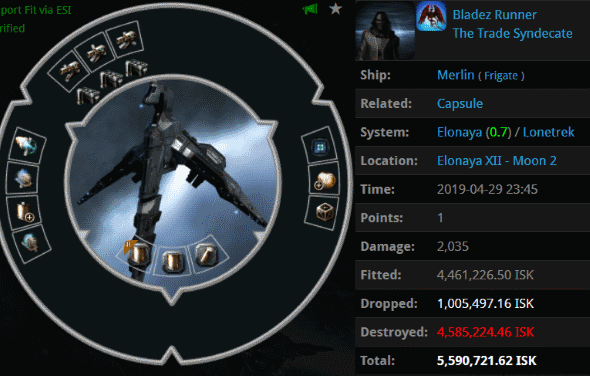 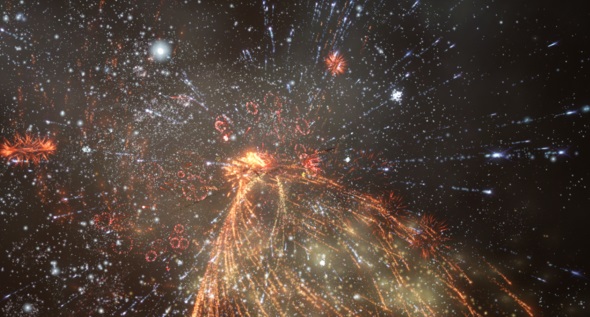 Not long after Bladez Runner's failed gank attempt, Kalorned found himself surrounded by a serious of brilliant explosions. Did The Trade Syndecate finally unlock its potential and bring in some real firepower? 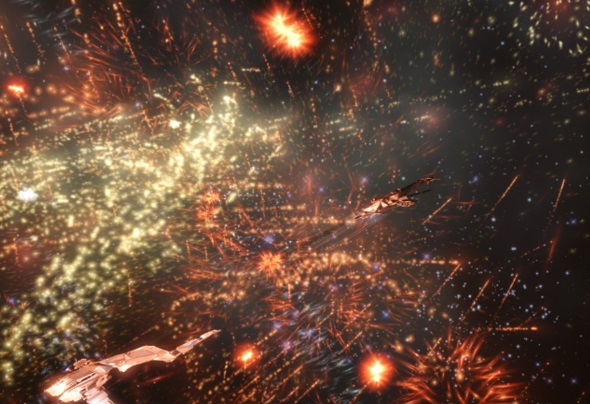 Actually, the corporation organized a fireworks display. It was likely intended as a kind of protest against Kalorned's bumping activities. But our Agent was delighted. He considered it a victory parade--held in honour of his Orthrus and the Code that empowered it.

However, behind the scenes, the carebears who had made their home in Elonaya had sinister machinations in the works. A coalition of The Trade Syndecate's miners and other anti-Code rebels in the area was secretly coordinating a new campaign against our heroes. 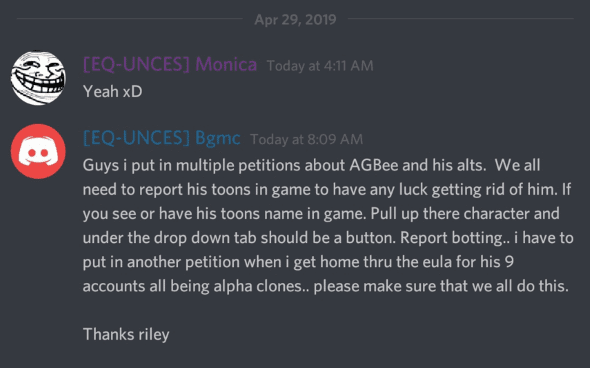