Agent AGBee 001 and his friends became notorious for ganking members of The Trade Syndecate. The corp's leadership instructed all of its members not to speak to anyone in the New Order. But Baratheus Bahgsan didn't get the memo. He just wanted the violence to end.

AGBee 001 proved to be a no-nonsense kind of ganker. He didn't want to hear miners' excuses for not knowing about the Saviour of Highsec; he expected prompt compliance.

In his mercy, the ganker provided Baratheus with a link to MinerBumping. Honestly, that's something every highsec industrialist corp should do for their new members. If they care about their members, that is.

Baratheus had been offered little in the way of training from his corp. He was astonished when he learned about the power of his corp's enemy.

The Agent suggested that any resistance against the Code was bound to be futile. And from what Baratheus had seen so far, it was true. 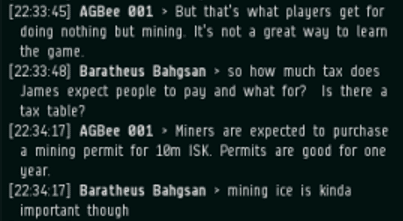 The miner was faced with a simple choice: Comply or die.

Baratheus decided that for now, he would follow his corporation's wicked leaders. But what made The Trade Syndecate think that they could oppose the New Order? 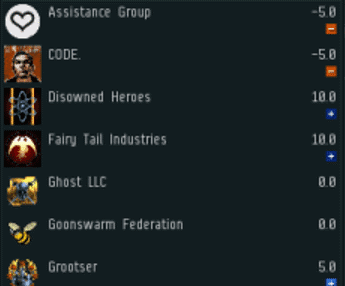 The Trade Syndecate was not operating alone. They had blues. Is it possible that a conspiracy of highsec miners was forming around the Elonaya system? 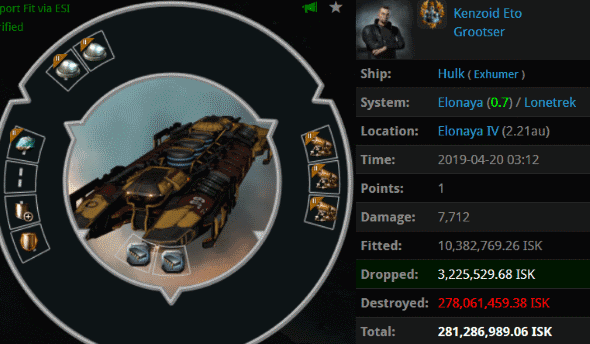 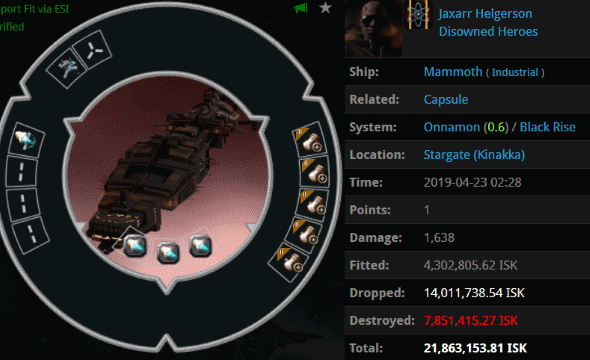 Another blue-listed corp had a member ganked by the AGBees. Was it a coincidence? 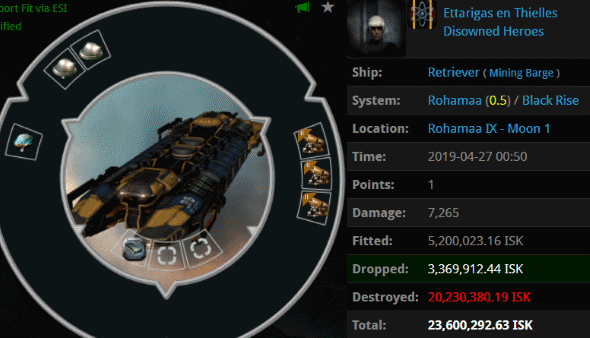 ...Then another. Several of these losses occurred despite being in a different region. 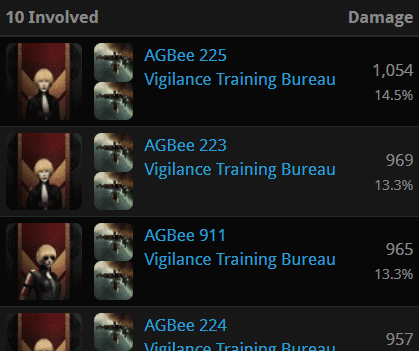 The AGBees went out of their way to get these ganks, even using swarms of rookie ships for the purpose. The Trade Syndecate's allies were being targeted. How did the Agents know where to go and whom to gank? Once again, The Trade Syndecate was faced with the unsettling prospect of a spy in their midst.