Carebears, it's time to wake up--time to get real. You tried running around highsec without a permit, and it didn't work. You failed. You got ganked. Then you got ganked again. This time, do things the right way--the Code way. Otherwise, you'll end up repeating the failures of Gobloks like these, from the week of May 5th @ 00:00 EVEtime through May 11th @ 23:59 EVEtime... 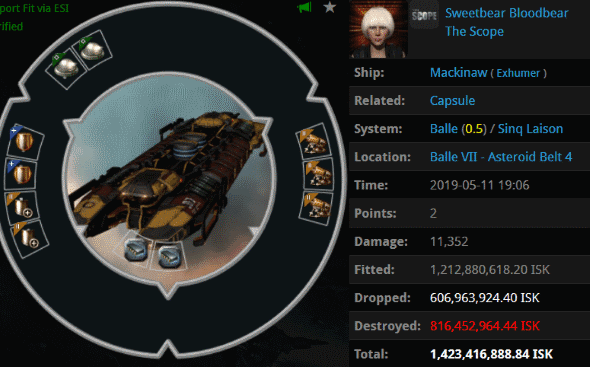 KILLMAIL
Some miners tank up to encourage gankers to seek softer targets. Then there's miners like Sweetbear Bloodbear, who bling up instead of tanking up. What happens to them? Here's an easy-to-remember slogan: If you bling up, you'll get blown up. Agents Jack Van Impre, Piz Caldera, Blowtorch Betty, Lewak, Pod-Goo A-GoGo, and Eva Mavas were perfectly happy to kill Sweetbear and confiscate her contraband. 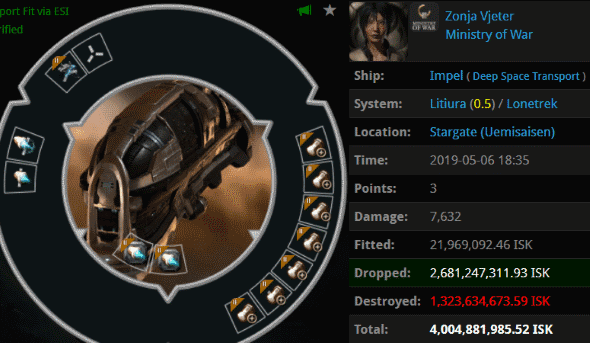 KILLMAIL
Zonja Vjeter had a different strategy. Sure, she packed her ship with billions worth of cargo. That wasn't smart. But the centerpiece of Zonja's defense system was to anti-tank her ship as much as possible. I mean, we wouldn't want our gankers to have to chew through too many hitpoints, right? Agents Araena Calorne, Lucia, and Eva Mavas shook their heads in disapproval, and then they did their duty for highsec. 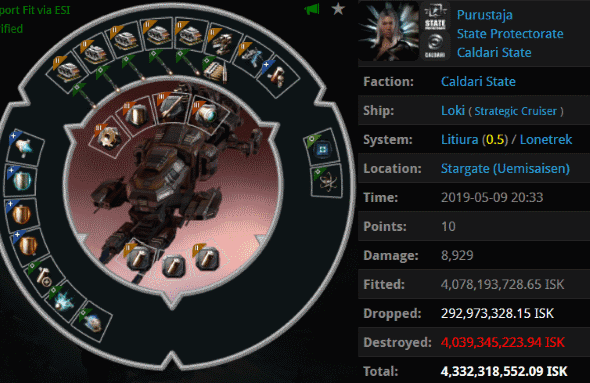 KILLMAIL
Purustaja is living proof that there are still people who think battles are won with isk. She spent as much money as possible on her combat ship, thinking it would improve her odds in a fight. Battles aren't won with money, though--they're won with the Code. Agents Eva Mavas, Blowtorch Betty, Araena Calorne, and Lucia had quite a week, blapping yet another bling-boat. 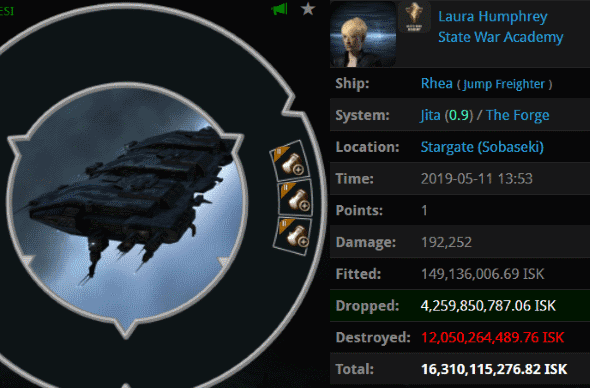 But they were far from finished. 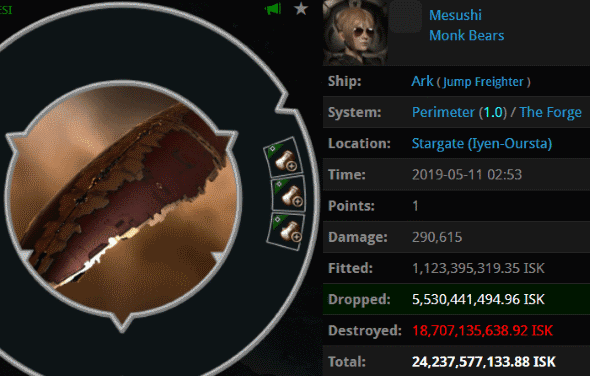 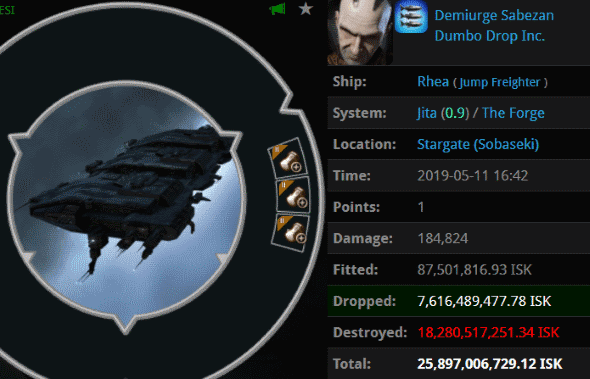 It's getting ugly out there, carebears. A few words of advice:

Comply or die.
No permit, no ship.
Get right with the Code or get rekt!
Posted by MinerBumping at 18:03