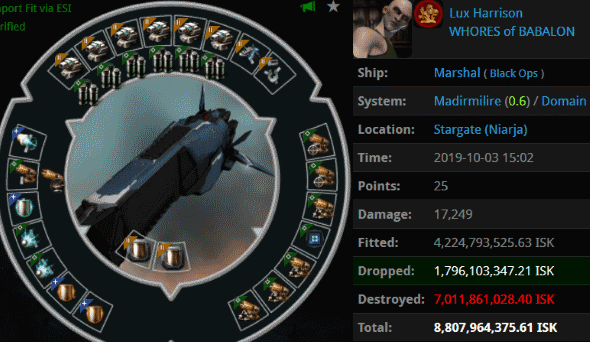 KILLMAIL
If Lux Harrison intends to continue playing EVE, he will be forced to learn from the 8.8 billion isk loss handed to him by Agents Votre Dieu, Narl' Amhar, Astrid Tyrfing, and Rungerd. Thus, our Agents have given Lux the opportunity to get some skill or continue to get rekt. What is it with Marshal pilots these days, anyway? 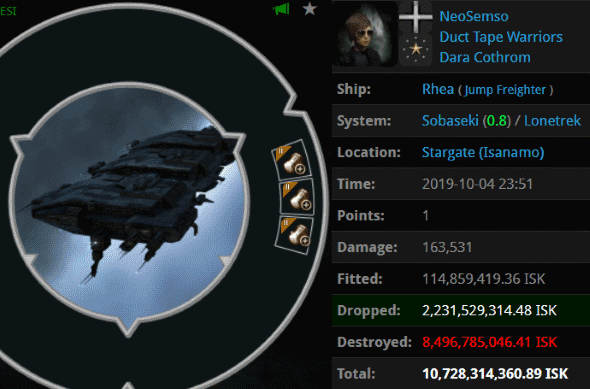 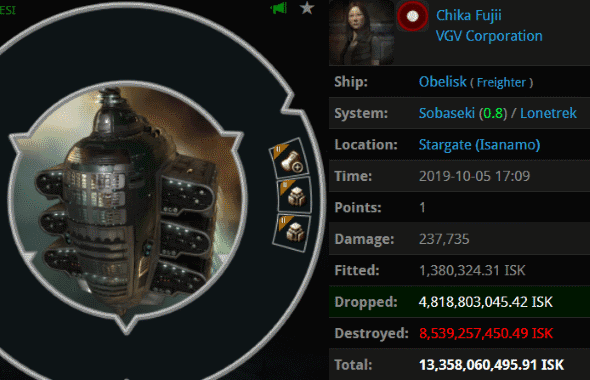 "Metamaterials"? Nonsense. The only meta in EVE is the Code. 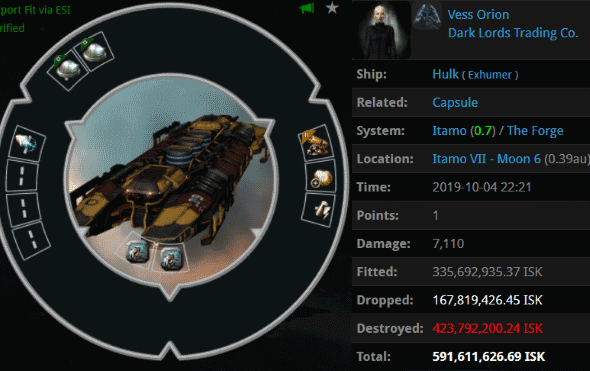 KILLMAIL
Carebears love to whine and moan about new players, subscription numbers, bullying, griefing, torture--you name it. But show them a ship like Vess Orion's 591 million isk fail-Hulk, and even the noisy carebears cannot speak a word in its defense. Agents Aiko Danuja, Lewak, Kaal Aan, and Alleil Pollard eliminated the fail-Hulk and its billion isk pod. 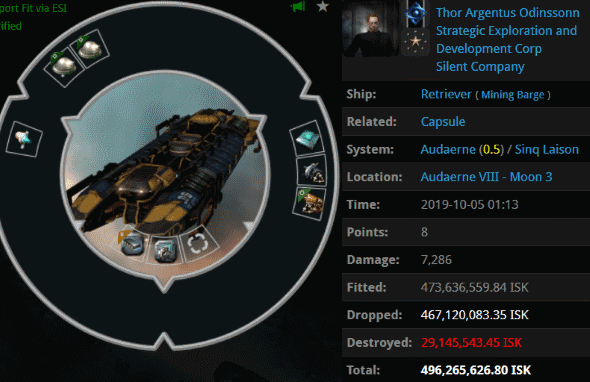 KILLMAIL
If only ORE mining modules came with an instruction manual for fitting mining ships. Despite flying a Retriever instead of a Hulk, Thor Argentus Odinssonn managed to lose nearly as much as Vess Orion did. Agents Madame Mia and Love Less had a fruitful encounter with the unworthy miner, but that is a tale for another day.

Remember when chat had a shorter character limit? It helped interrupt the miners' rants before they reached the "RL death threat" stage. 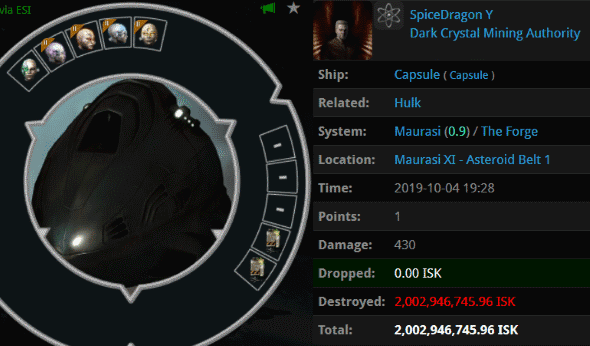 KILLMAIL
After losing his capacitor-tanked Hulk (how did that happen?), SpiceDragon Y was promptly podded by everyone's favorite Capsule crusher, Agent Aaaarrgg.

Carebears like SpiceDragon aspire to be Ascendancy sets, but deep down, they'll always be a 'Highwall' Mining MX-1003. Only the Code can save them.
Posted by MinerBumping at 20:06