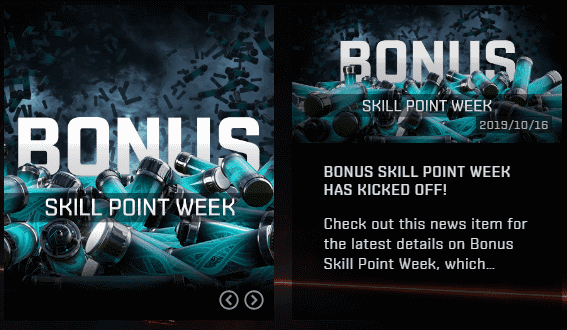 Sigh. It seems like every week is "Skill Point Week" these days. Friends, these so-called "skill points" will get you no closer to victory in EVE. For that, you're gonna need the Code. And the truth is, every week is Code Week. Always! 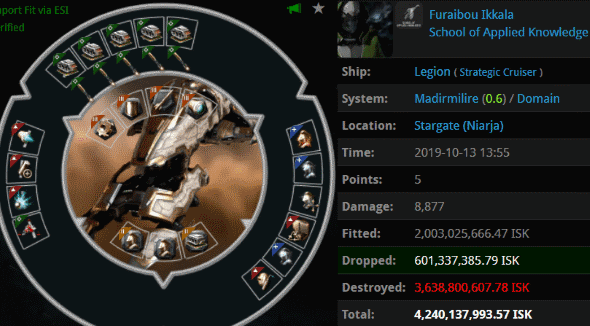 KILLMAIL
You know things are going badly when you've lost 4.2 billion isk before you count the five Abyssal mods on your ship (which zKillboard does not value). That's what happened to Furaibou Ikkala after he autopiloted his way toward Niarja. Agents Rungerd, Votre Dieu, Astrid Tyrfing, and Narl' Amhar executed him. I'm sure you'll agree that the punishment fit the crime. 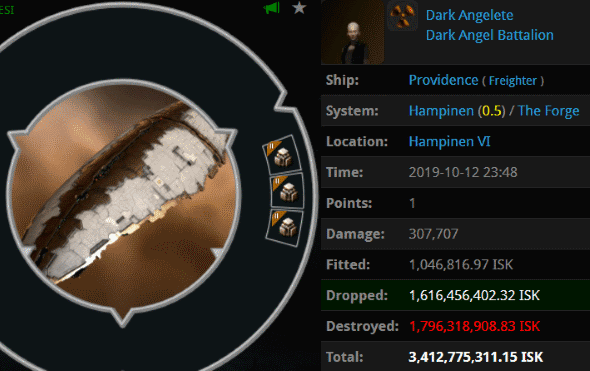 KILLMAIL
At the end of last week, Dark Angelete parked her freighter in the Hampinen system and went AFK. This proved to be a fatal mistake, as Hampinen is located in New Order territory. So her ship attracted a gank fleet consisting of Agents Selenia Phat'kola, Apex142, space gator, LTiger007, Commander McBrag, LingWai II, Elos Haliat, Bimbler, Joshua Darkmoor, Ginger 198723 Asanari, Aaaarrgg, Troop101, djNME, Pod-Goo RepoWoman, DoesPlenty, and Pod-Goo Repairman. You don't need to go to a stargate to get your freighter killed; our Agents deliver! 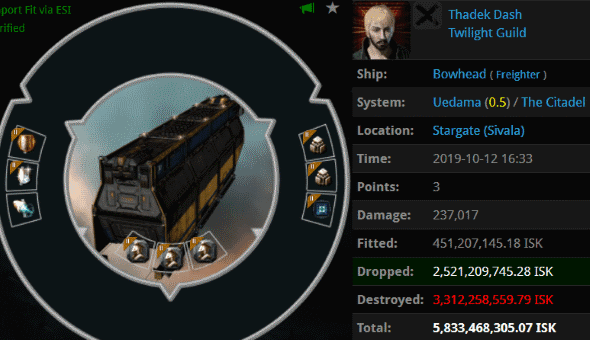 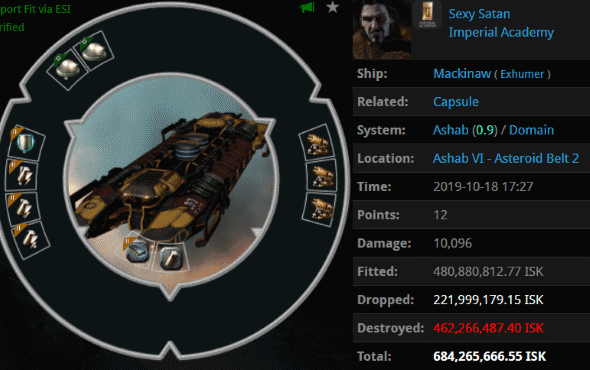 KILLMAIL
Capacitor tanking is still a thing, it seems. And so are ORE Strip Miners, despite being good for nothing but attracting gankers. Sexy Satan was busy mining a 0.9 security system until Agents Pod-Goo RepoWoman and Aaaarrgg showed up and taught him what Code enforcers think of ORE contraband. 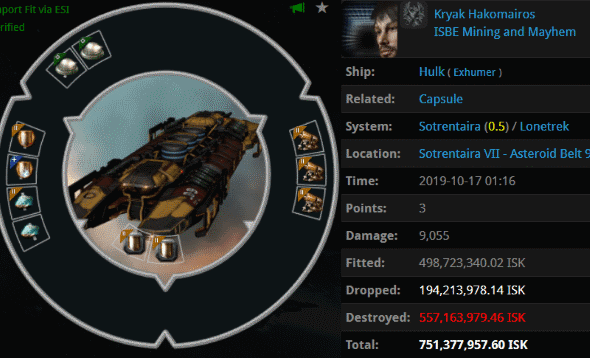 KILLMAIL
Another one! Kryak Hakomairos of the ISBE Mining and Mayhem corp got a little less mining time than he bargained for--and a whole lot more mayhem. Agents Pyro Regyri, Aiko Danuja, Alleil Pollard, Shambort, and Lewak tracked him down and put his 751 million isk mining ship to death. 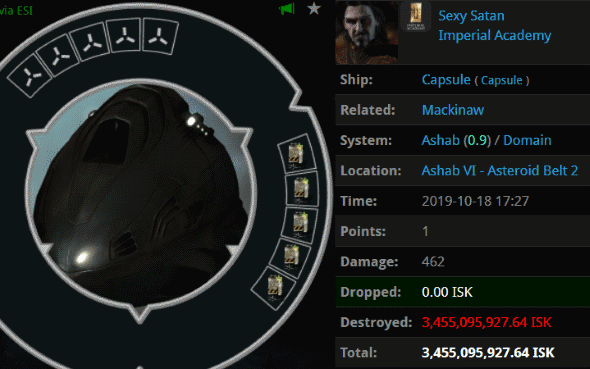 KILLMAIL
Remember Sexy Satan? His time in the crosshairs wasn't done when he lost his decadent Mackinaw. For he was ganked by a group of Agents who can sniff out a blingy pod from a dozen jumps away. Once the Mackinaw shell was removed, Agent Pod-Goo Repoman went in for the kill.

As a result, 3.4 billion isk was vaporized. Interestingly, Sexy Satan's implants only consisted of hardwirings; the five "main" implant slots were all left empty. That might be a first for a Pod of the Week. What a unique Goofus!
Posted by MinerBumping at 20:03