Among the in-game channels, there is one called "Mining". As you might expect, it is a channel for miners.

...And as you might expect, they spend most of their time talking about the mighty CODE. alliance. 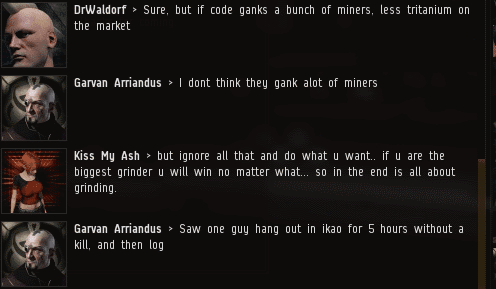 Highsec is preoccupied with the Code and its ramifications. Some carebears feel it is the singular cause of EVE's demise. Others feel it has no effect, and that barely any ganking takes place in EVE. 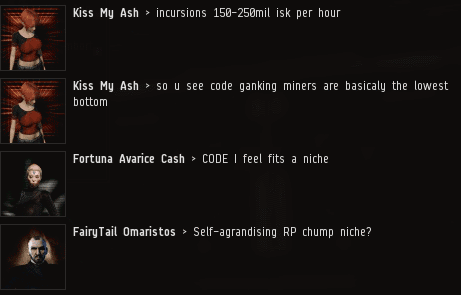 But there is a consensus on one aspect of the Code: It's pretty much the only thing worth discussing these days. 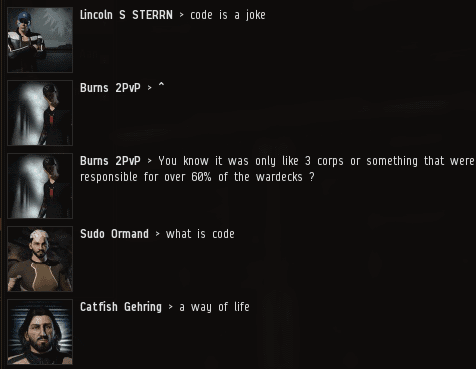 On occasion, one of our Agents will visit a place like the Mining channel. In fact, there is no channel a carebear can make in EVE without it being monitored for Code violations. 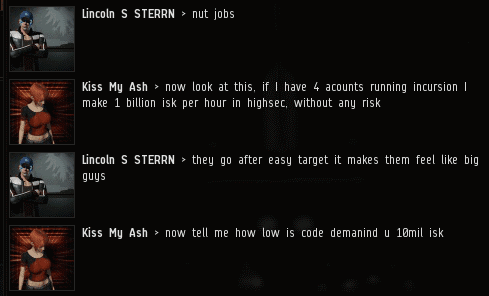 Rebel Kiss My Ash made repeated efforts to stir up her fellow carebears with anti-Code rhetoric. But she was preaching to the choir.

Just when it seemed as though nothing positive would come out of the conversation, a link was dropped into the channel. Two, actually: 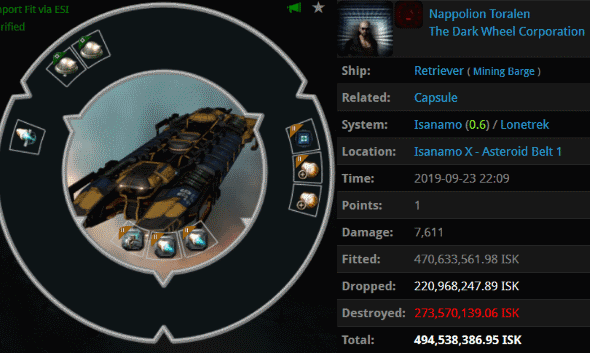 The first was the killmail of Nappolion Toralen's blingy fail-Retriever that had just been ganked. 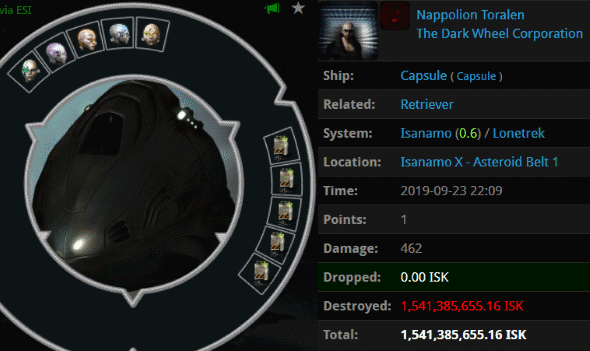 Also linked was the Retriever pilot's 1.5 billion isk pod. These killmails were important news to everyone in the Mining channel, since any sufficiently bot-aspirant miner could end up just like Nappolion.

Agent Aiko Danuja offered the killmails as a warning to the miners. You know, one of those warnings that the miners always say they want?

Kiss My Ash responded to the warning by buying a permit--right? 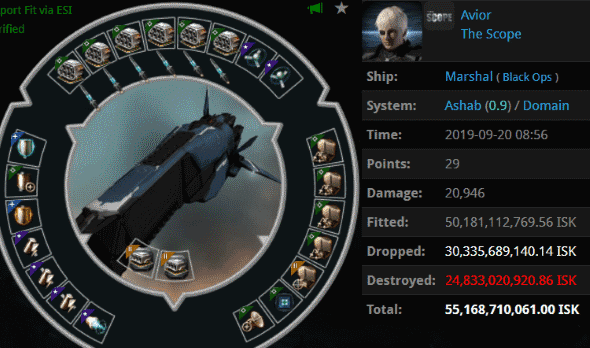 Since Aiko's message was not yet received, she linked another kill. Surely this one could not be dismissed as the gank of a "newbie".

But the misguided rebel was determined to spin the Marshal pilot's loss as a victory for carebears.