Previously, on MinerBumping... anaCheeya ANARKY found himself tied up in red tape. Hoping to bring his null sec nomads corporation into Goon territory, anaCheeya was thwarted by the Goons' security checks. In a desperate bid to regain control of his corp, anaCheeya biomassed himself and was reborn as aiva naali. 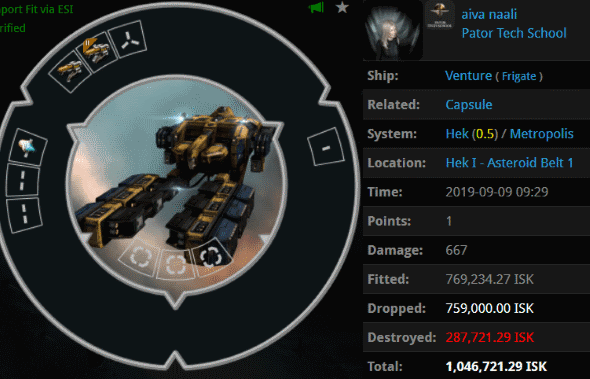 The future didn't look so bright for anaCheeya/aiva. He yearned to command Rorqual fleets in the heart of nullsec. But for now, he was stuck mining rocks in highsec with a Venture. Until the Venture was ganked, anyway. 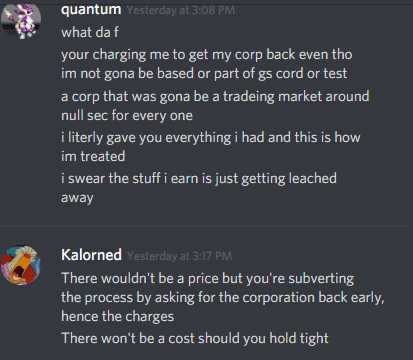 The first step in anaCheeya's comeback plan was to get his corp back. Unfortunately, Agent Kalorned required a fee of 500 million isk to return the corp prior to the completion of a background check. 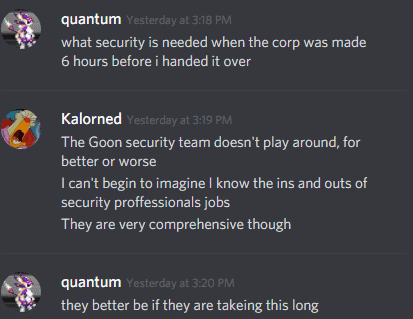 anaCheeya didn't like all of the bureaucracy; nomads have no need of such things. But the Imperium does. 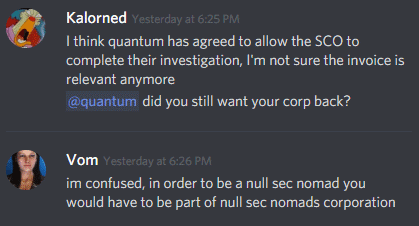 If nullsec was all about layers of bureaucracy and endless paperwork, then maybe anaCheeya needed to change his plans. 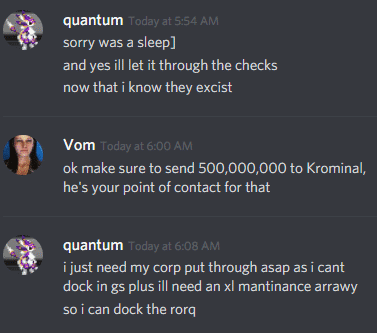 On the other hand, the miner knew that nullsec was where the best ore was to be found. Greed overtook him. In any event, a mere 500 million isk was nothing compared to the riches that would become available once Imperium space was opened to him. 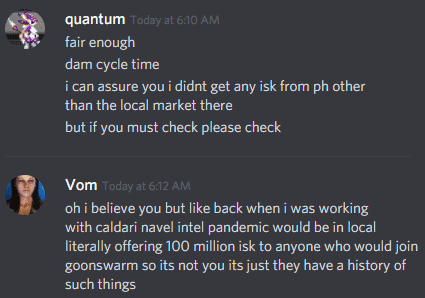 And so anaCheeya decided to comply with the latest set of instructions. Hopefully it would be the last time he'd be required to hand over his isk. 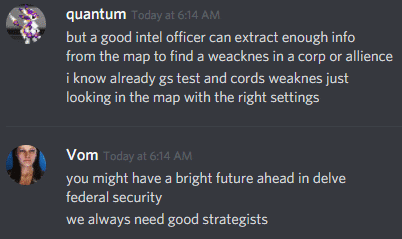 Although it seemed like anaCheeya was spending weeks sitting around doing nothing, he was actually putting his time to good use. After studying the map of the EVE galaxy, anaCheeya discovered fatal weaknesses in the most powerful empires of nullsec.

Armed with a suspiciously high volume of skillpoints and a little bit of cartography, anaCheeya now knew how to use a relatively small fleet to destroy the Imperium. This made the ambitious miner more dangerous than Pandemic Legion and the rest of the Goons' traditional enemies. 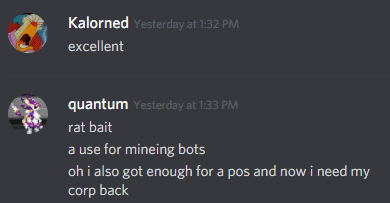 Still, anaCheeya was no closer to getting control of null sec nomads. For now, he would need to be patient. In the meantime, the mind of the "kingpin" would devise even deadlier devices. 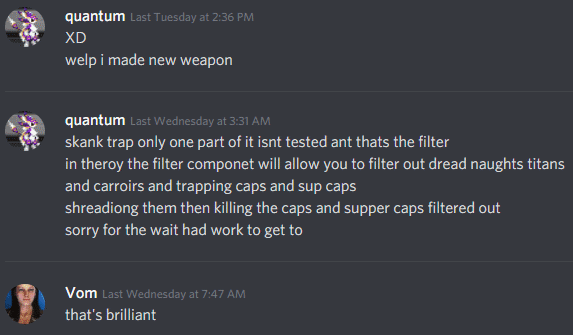