Most people agree that bots do not belong in EVE.

But some carebears side with the bots--and are outraged by the presence of the mighty CODE. alliance instead.

Highsec miner hired gunman became the subject of much controversy when he chose to rebel against the New Order and its Code. Interestingly, though, he also urged our heroes to gank miners in NPC corps. His motives soon became clear. 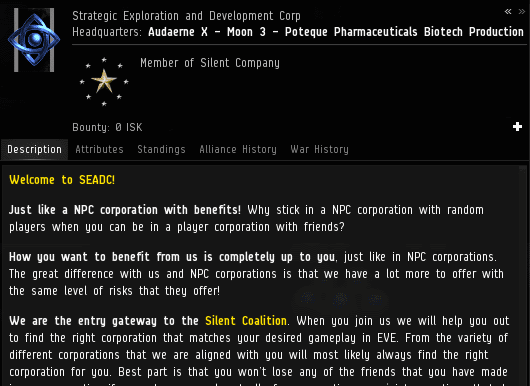 hired gunman was a spokesman for Strategic Exploration and Development Corp. The corp's brand, it seemed, was to compare itself to an NPC corp.

Just then, fellow corp member and rebel miner Thor Argentus Odinssonn spoke up. And he was a terrible miner indeed. 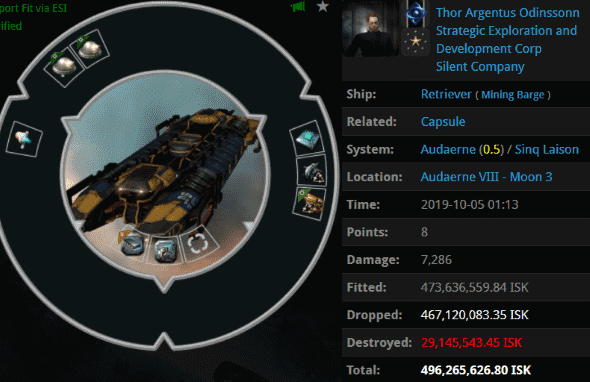 A few days later, Thor would earn himself a place on a Kills of the Week post with his blingy Retriever loss. Thor was no stranger to forehead-slapping losses--and "AI fleets": 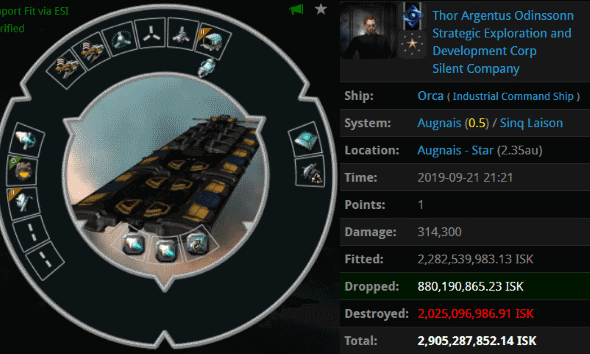 Several days earlier, Thor lost a 2.9 billion isk Orca. Though his fit was admittedly terrible, it takes a lot of firepower to gank an Orca in highsec. Unless...

...Unless the Orca is so AFK that it gets "ganked" by a Triglavian. No wonder Thor had such hatred for NPCs.

In case you were curious: 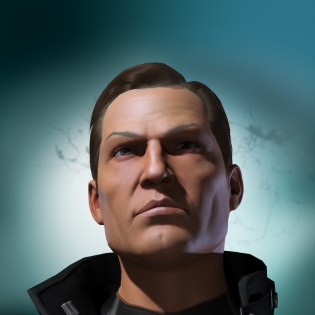 (I get the same Google result.)

Sensing that the miners needed some perspective, Agent Madame Mia spoke powerfully to the importance of CODE. and its legacy. Would the carebears absorb her wisdom--or would they do the other thing?

The name of James 315 was enough to send Thor over the edge. There was no escaping it: Thor was a bot-aspirant down to his bones.

Our Agents gently reminded the miner to behave. Nevertheless, it is a sad fact that the mere presence of gankers in local can cause some miners to act out in peculiar ways.

Judging from what they'd seen thus far, our heroes had a lot of work to do.