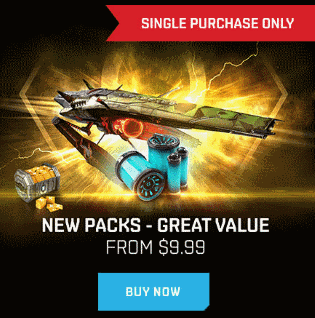 "Great value"? Not if our Agents are forced to take your stuff away because you violated the Code. Wallet warrior at your own risk. Otherwise you'll merely be paying RL money to end up like these bot-aspirants from the week of February 23rd @ 00:00 EVEtime through February 29th @ 23:59 EVEtime... 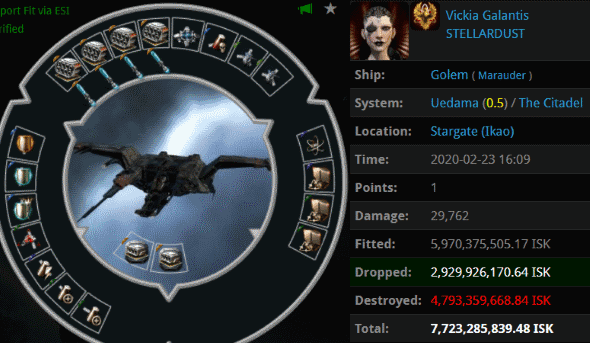 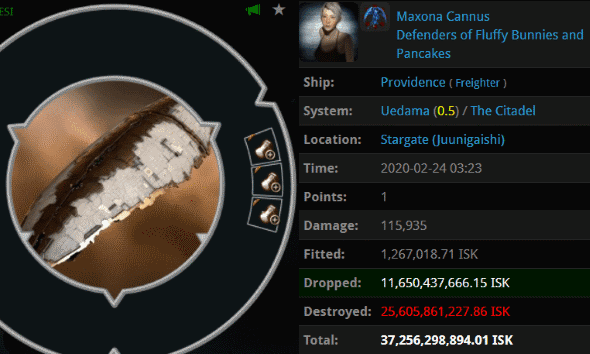 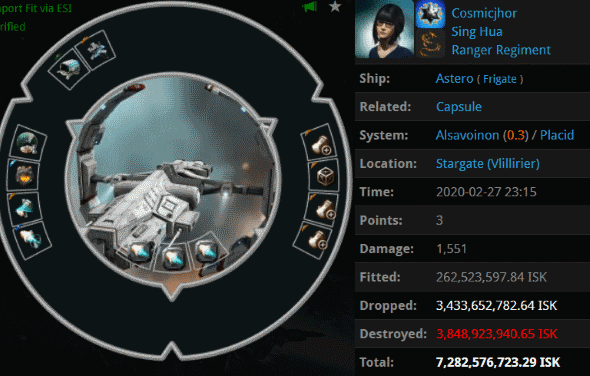 KILLMAIL
On occasion, some of our Agents enjoy going to lowsec for target practice. Agents Cautiously Optimistic and Depressed and Aroused had an excellent degree of accuracy with their Machariels' smartbombs. Area-of-effect weapons are good for that sort of thing. Cosmicjhor got caught when she sent her fragile frigate into their smartbomby crossfire. The frigate was carrying 7 billion isk worth of cargo at the time. Whoops! 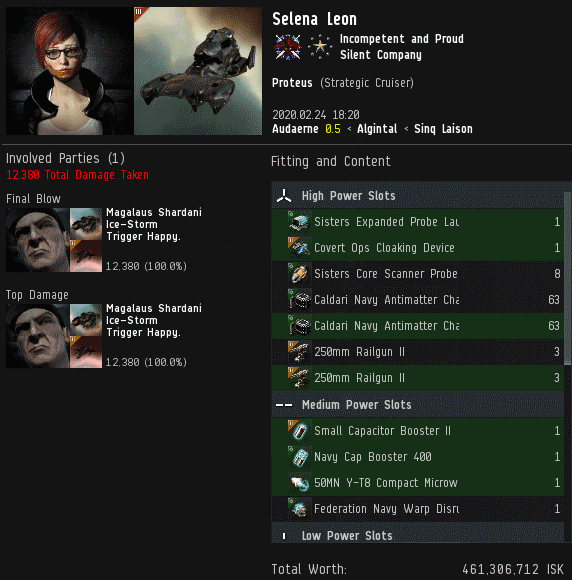 KILLMAIL
Bot-aspirant carebears think they can buy their way to power and victory. Not so. EVE is not about ships and bling; it's the pilot that counts. Selena Leon had a tech III cruiser; Agent Magalaus Shardani had a mining ship. Guess who won? The pilot who knew the Code. As always. 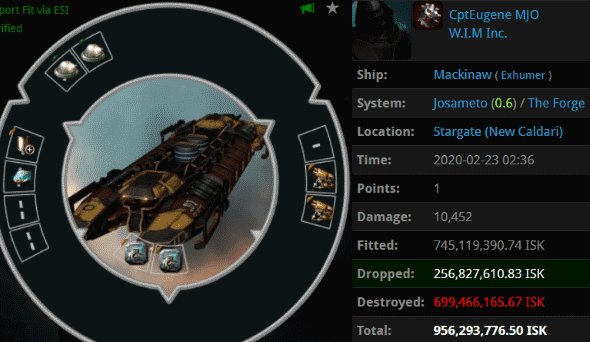 KILLMAIL
CptEugene MJO had a mining ship of his own--worth nearly a billion isk! Yet he was not able to PvP with it effectively. He lost his battle with Agents Ralliana and Lewak. Again, the common factor in these battles was that the Code enforcers won. Draw your own conclusions. 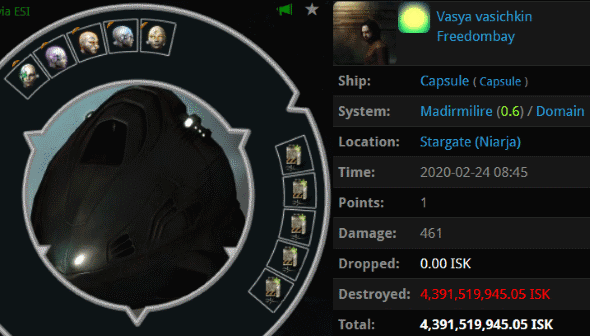 KILLMAIL
It still amazes me that people like Vasya vasichkin are willing to put implants worth billions of isk at risk with nothing but a naked pod as protection. Agent Aaaarrgg can sniff out an expensive pod from half a region away--though this skill usually isn't necessary, since crazy carebears keep going to Niarja and its neighboring systems. 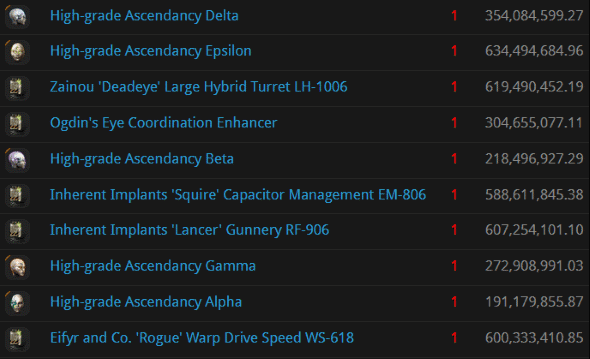 According to our Agent, Vasya went AFK and left his 4.3 billion isk pod sitting on the Niarja gate. Pop! Even a carebear would have to admit that Vasya got what he deserved.
Posted by MinerBumping at 20:05