Previously, on MinerBumping... aiva naali assumed a new identity: FighterJets GuitarSolo 1000Years. But the danger of having his cover blown by Pandemic Horde spies remained.

aiva's council was interested in seeing aiva create and lead an industrial corporation. This would help aiva establish his new cover identity. But aiva had other priorities. 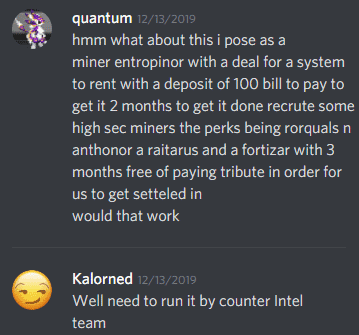 aiva knew that building a successful corp from scratch would be hard work. He preferred to take shortcuts--which he hoped would be subsidized by the Imperium. 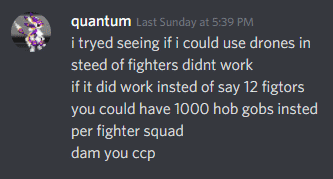 While aiva awaited authorization to plant his future corp in the middle of Imperium space, he returned to his theorycrafting duties. Although much of aiva's isk went toward rebuilding the Imperium supercap fleet, he always kept plenty of money on the side, in his own wallet. At some point, he got himself into a carrier and ran some experiments. 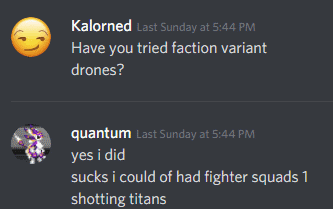 aiva was discouraged by the fact that his carrier was unable to field thousands of drones at a time. Maybe someone else thought of the idea first and got it nerfed. 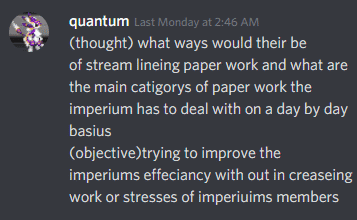 Under The Mittani's leadership, the Imperium has gained a reputation for having elaborate layers of space bureaucracy. aiva didn't usually involve himself in such things. But if he was going to replace The Mittani one day, he needed to know his stuff. 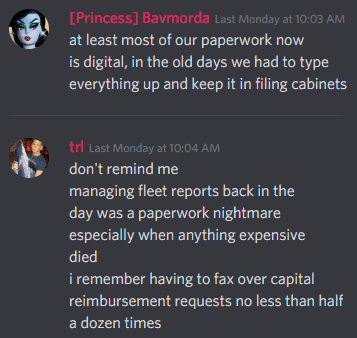 Although the members of aiva's council lacked his strategic genius, they did possess their own strengths. For example, many council members had years of experience with the Imperium. They knew its history inside and out. aiva had only risen to power a couple months ago. 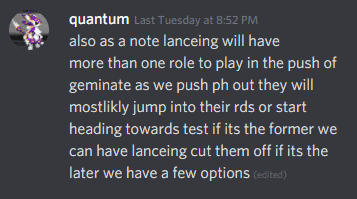 aiva was busy planning Pandemic Horde's final days. He wasn't interested in merely beating them; he wanted to wipe them off the map permanently. 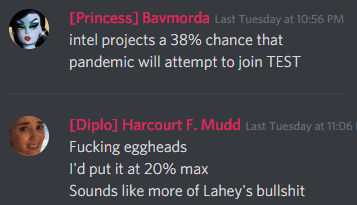 In addition to Pandemic Horde, aiva increasingly saw Test Alliance Please Ignore as a problem. Ultimately, both alliances would need to be destroyed. aiva would accept nothing less than total control over nullsec. TEST had to go. 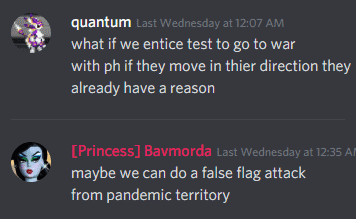 Suddenly, aiva experienced a "eureka!" moment. What if the Imperium's two mortal enemies destroyed each other? 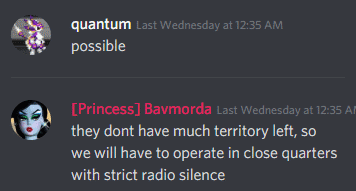 The idea was as daring as it was brilliant. And it would be difficult as hell to pull off. 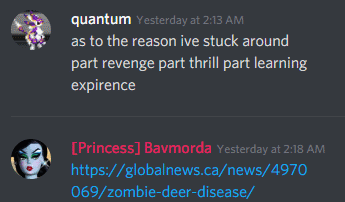 There were times when aiva questioned why he bothered playing EVE; sitting behind a desk and handing money to supercap builders wasn't always fun. But he was driven by the desire to take revenge against Pandemic Horde. He held a grudge against them for some reason.

Also, aiva was a completionist. He had started this journey--this quest--and he wouldn't quit until he ruled nullsec. Even if it cost him dearly. 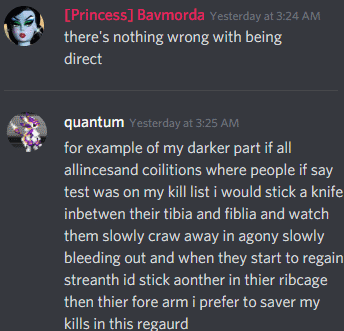 And there was a pretty good chance that it would indeed cost him dearly.