It has been another very bad week for the bot-aspirants; their refusal to obey the Code cost them hundreds of billions of isk. The carebears may view the loss of their isk as a tragedy. But if they fail to learn to comply with the Code, much worse things await them in the future. For now, let us reflect upon their losses from the week of March 15th @ 00:00 EVEtime through March 21st @ 23:59 EVEtime... 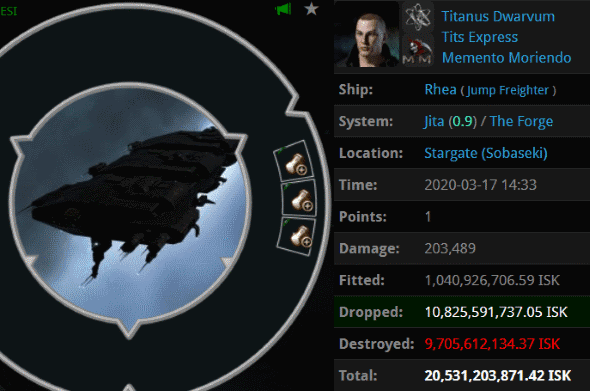 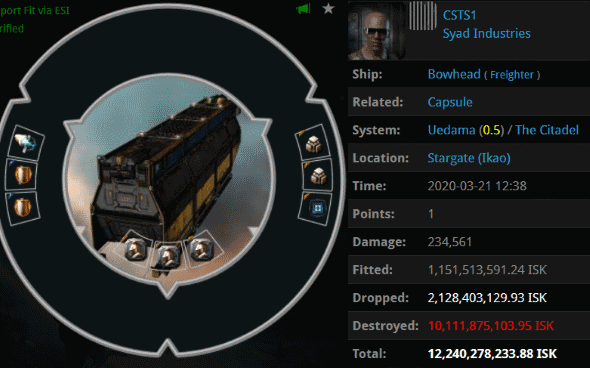 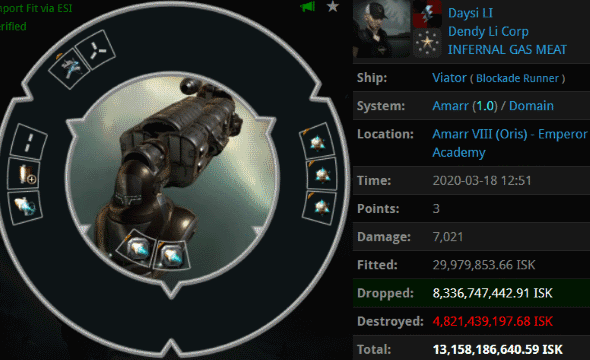 KILLMAIL
Freighters are big, lumbering targets. Daysi LI opted for speed and stealth, preferring a blockade runner for his hauling jobs. It's possible that Daysi successfully smuggled his goods through lowsec. What we know for certain is that he relaxed when he came to highsec. He allowed Agents Lovin Jr and FleetJump Jump to blap him--despite being under an active wardec. 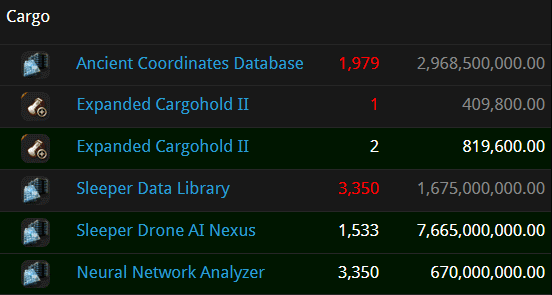 I wonder how long it took him to collect all that stuff? 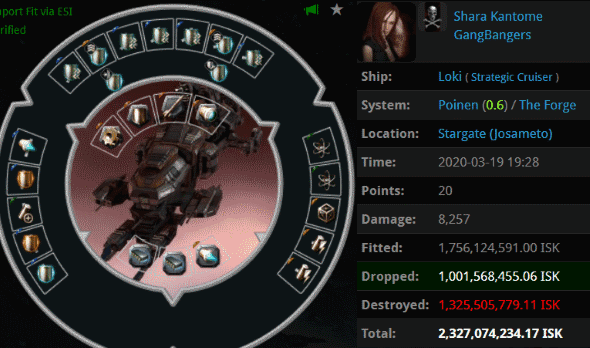 KILLMAIL
Shara Kantome's Loki was the very picture of failure. Hers was a ship simply waiting for an excuse to die. Agents Luna Nightblood, Underpaid Ship Mechanic, and Ralliana provided the excuse and happily scooped a billion isk in the process. 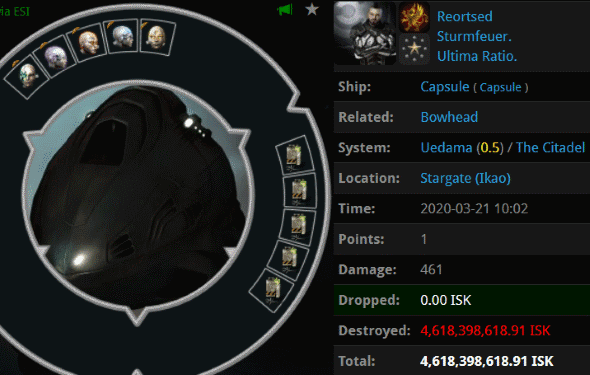 KILLMAIL
Many freighters and jump freighters died in highsec this week. And our Agents didn't forget about their pods. Just ask Reortsed. After he lost his 10 billion isk Bowhead, Reortsed's pod was smartbombed by Agent Josiah Kusion. The Kusions are very thorough, you know. 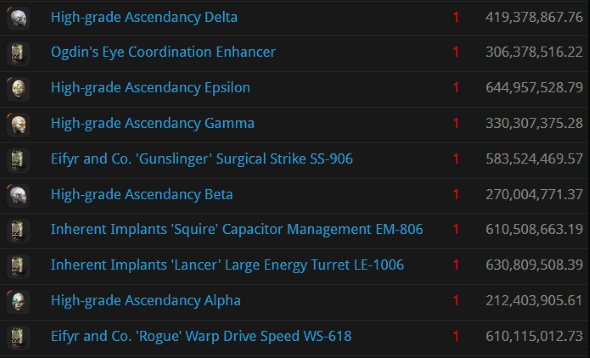 Reortsed had 4.6 billion isk worth of implants, despite using his character to move stuff around while AFK. No more!


Normally we save the pod for last, but not this time. No, this week's a little different. For there was another jump freighter kill that was especially notable. 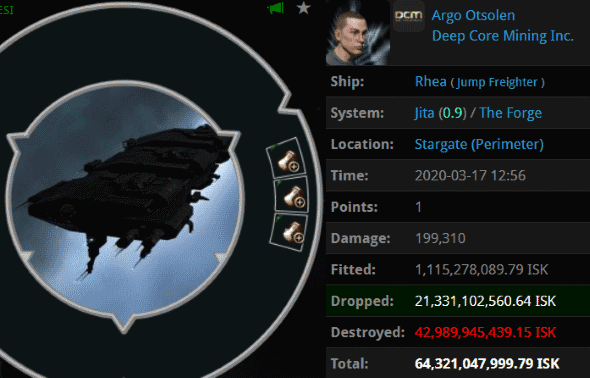 KILLMAIL
Argo Otsolen shamed himself by bringing a 64 billion isk jump freighter into Jita. With ORE cargo expanders. While AFK. With the Tax Collectors in system.

Without a mining permit.

Argo's ship dropped 21 billion isk worth of loot intact; another 43 billion isk was destroyed. The carebear's collection of blingy Harvester drones did not survive. Carebears, never forget what happened to Argo Otsolen--it could happen to you.
Posted by MinerBumping at 20:03