As you've probably noticed from reading MinerBumping posts these days, the bot-aspirants of highsec are utterly confused. They don't know what they're doing; it's as if they're making their decisions at random. That is no way to play EVE. They're fortunate that there's a Code. But until they follow it, they'll continue to lose everything. Like these misguided fellows from the week of March 1st @ 00:00 EVEtime through March 7th @ 23:59 EVEtime... 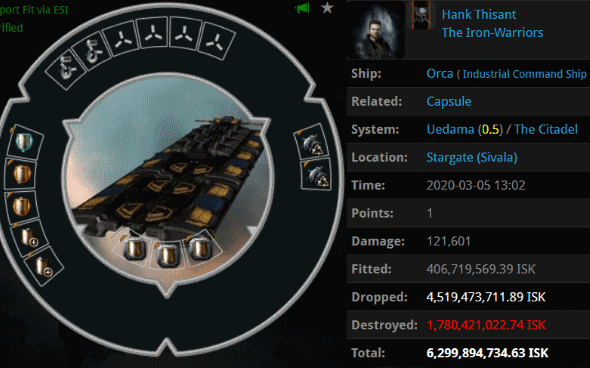 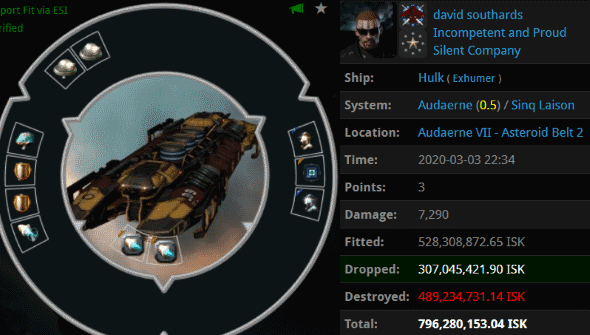 KILLMAIL
david southards's blingy Hulk was a peculiar creature. It had no ORE Strip Miners. Nor did it possess any blingy yield modules or shield mods. Yet Agents Borntofly A Ornot, Borntofly B Ornot, and Lewak managed to inflict a nearly 800 million isk loss on this miner. david's ship contained a couple of somewhat blingy armor mods, plus a handful of somewhat blingy mining drones. It all adds up. 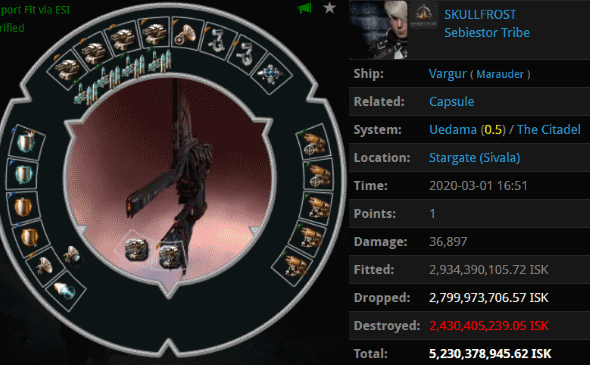 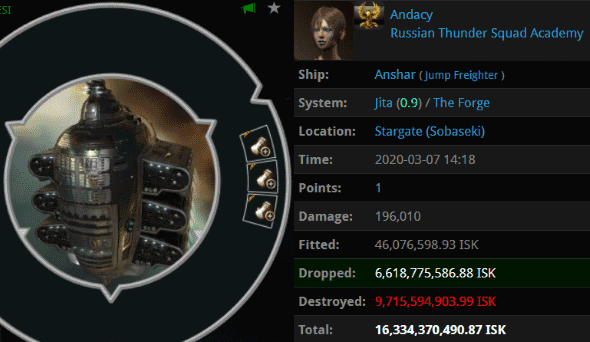 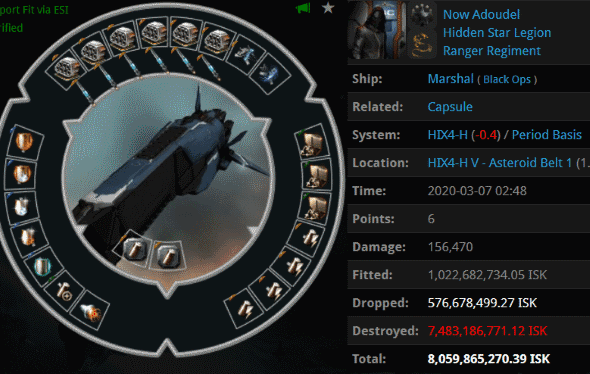 KILLMAIL
Now Adoudel probably realized that he wouldn't last a day in highsec. So he kept his 8 billion isk Marshal nestled deep within nullsec. Alas, Agents MD5LKTR, Amelia Duskspace, TigR Kashada, Mark Bridges, Blaran Falsnar, Chinatech, and Casper24 of the New Order Outreach Division were on a diplomatic mission and happened upon the ship. They engaged in a cultural exchange with Now Adoudel: The carebear received a lesson in the Code, and our Agents got a nice killmail along with some loot. An enriching experience for all. 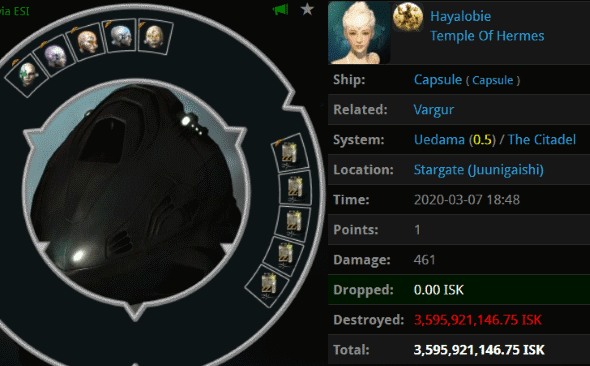 KILLMAIL
Like so many others did this week, Hayalobie lost her AFK marauder in Uedama. But the real prize was Hayalobie's pod, promptly vaporized by Agent Josiah Kusion's smartbombs. 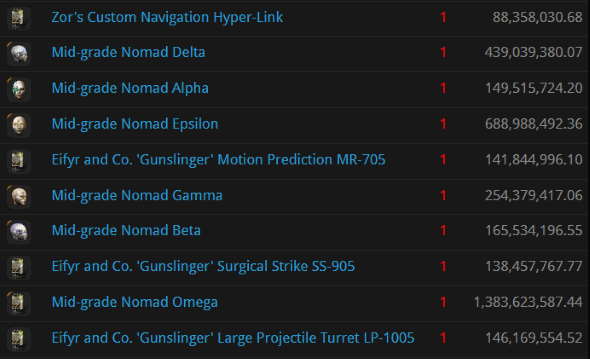 Implants worth 3.5 billion isk were destroyed. And the carebear was instantly transported back to Jita. They say you can buy anything there--let's hope Hayalobie purchased a mining permit!
Posted by MinerBumping at 20:03