Previously, on MinerBumping... Forced to choose between an anonymous informant and his trusted council, aiva naali chose his council. He would not betray them. But to ensure that his enemies could not track him down in the future, aiva biomassed himself and was reborn as FighterJets GuitarSolo 1000Years. 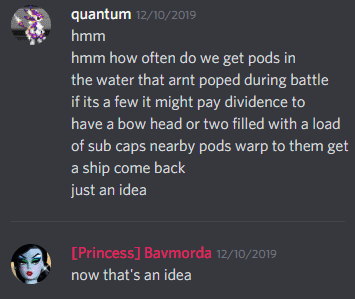 aiva was eager to get back to the business of developing the Imperium's fleet doctrines. But there were still some loose ends to deal with. 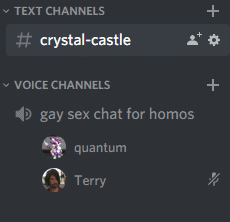 aiva naali had been biomassed, but aiva's council felt it was important to take additional steps to cover his tracks. They resumed their secret meetings in less-conspicuous locations. 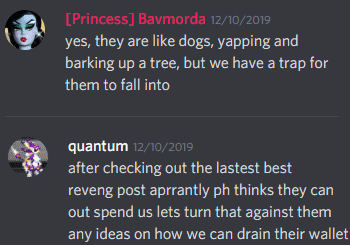 There was also the matter of the MinerBumping series about aiva. He continued to read the posts, carefully scrutinizing each post's comments section for clues.

On occasion, members of aiva's sworn enemy Pandemic Horde left comments mocking aiva. It was difficult for aiva to resist the temptation to reply to these taunts. 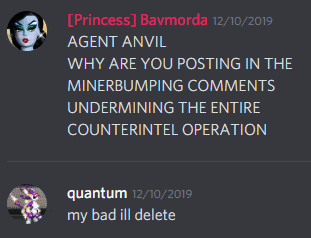 Luckily, aiva could count on his trusted colleagues to rein him in.

MinerBumping was, after all, a magnet for Pandemic Horde spies, thieves, and other undesirables. 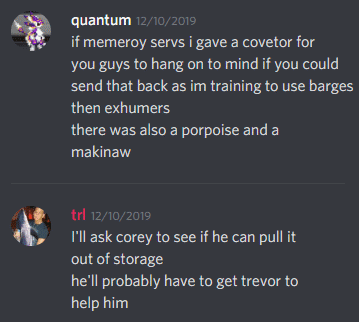 There was another unresolved matter related to the biomassing of aiva naali: Money. If aiva was going to reboot himself as FighterJets GuitarSolo 1000Years, he'd need isk. Or at least the tools to make some isk. 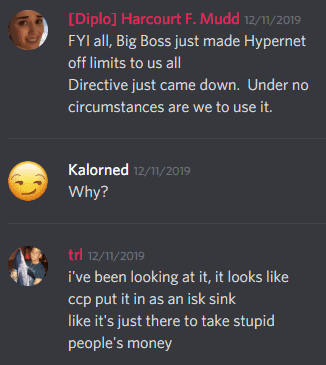 Speaking of isk: aiva's council learned that EVE's gambling system had been forbidden to all Imperium personnel by order of The Mittani himself. The Imperium's leaders were concerned that foolish pilots might waste all of their money by gambling it away. It was vitally important that their money be put to productive use instead. 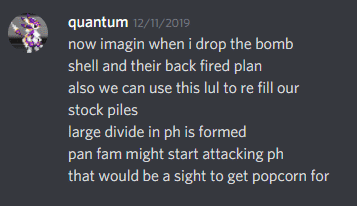 aiva was eager to begin making money again so he could help fund the reconstruction of the Imperium's supercapital fleet. In the meantime, he plotted ways of using the biomassing of aiva naali to trick Pandemic Horde into a civil war with its allies. 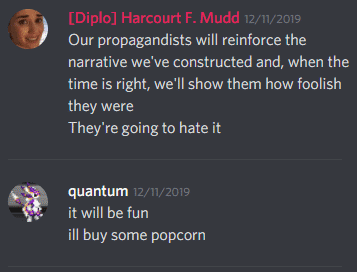 Imperium intelligence agreed that aiva's plan was feasible. It would take some doing, but dismantling the PanFam coalition would be worth the effort.

Though he restrained himself from writing comments on the MinerBumping posts, aiva despised some of the pro-Pandemic Horde commenters. He longed for revenge. He'd need to be patient, though. 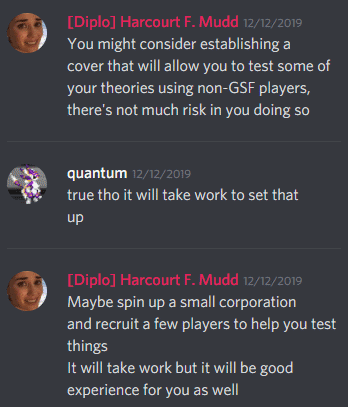 Suddenly, aiva's council had a marvelous idea: FighterJets GuitarSolo 1000Years should start his own corporation!